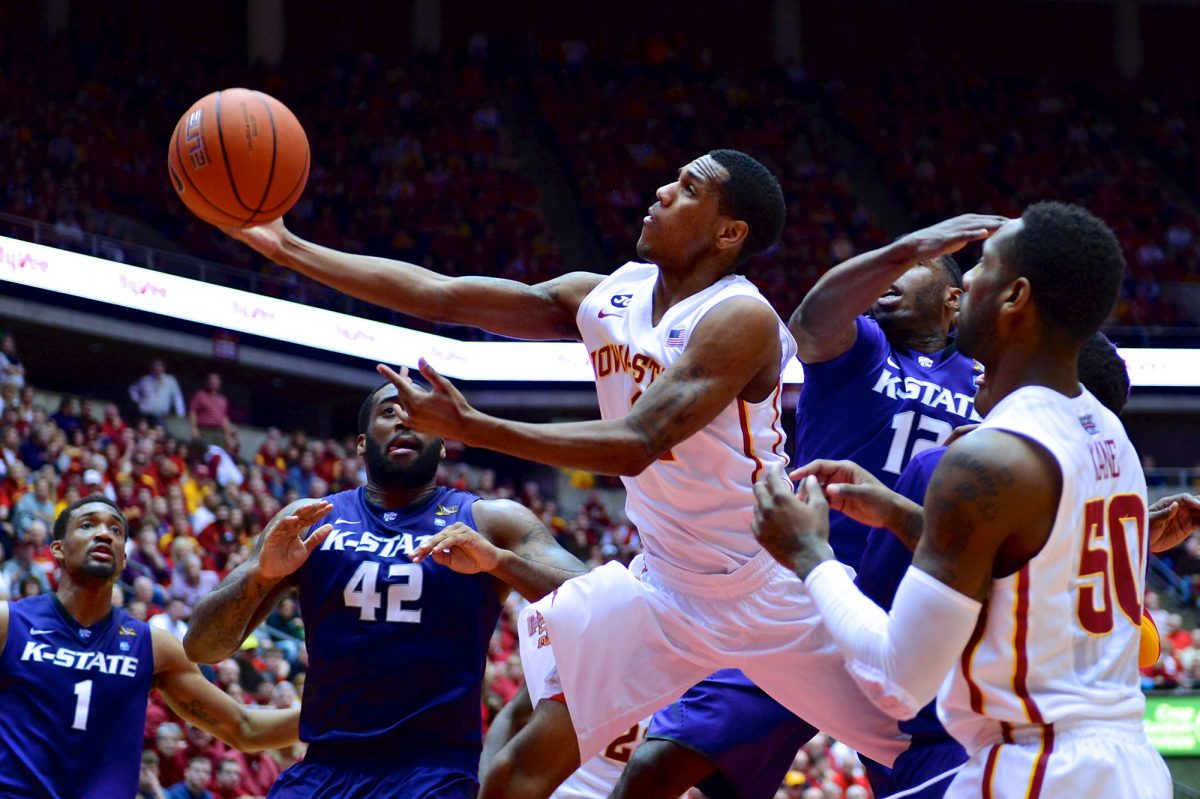 Iowa State sophomore Monte Morris’ efficient freshman season was well documented in 2013-14. The then-rookie dished out 3.7 assists per contest compared to turning the ball over only 0.8 times per game. He led the Big 12 in turnover/assist ratio and it wasn’t even close.

Morris accomplished those feats however with All-American DeAndre Kane, who demanded all sorts of attention, by his side. Morris, who made 41 percent of his 3-point shoots in route to averaging 6.8 point per game, will be asked to carry a much heavier load next season. How will he adjust to life without Deandre? This scenario makes Morris’ current participation in the Tourcoing Elite World Championships even more valuable.

“It gives him a game real feel when you don’t have a DeAndre Kane out there with him to take over,” Iowa State assistant coach Cornell Mann said during Tuesday’s Big 12 teleconference. “That’s kind of his deal now. He has to be the guy who takes over and leads guys and that sort of thing. From that aspect it is really going to help him and give him a little bit of his own identity without this Iowa State teammates.”

Of course, Morris will have some help on what looks like a deep Iowa State roster. UNLV transfer Bryce Dejean-Jones will be available to play immediately. Naz Long and Matt Thomas will be back too. Freshman Clayton Custer is expected to be a very serviceable backup point guard.

But there is little question that in 2014-15, Morris will go from being a guy to the guy when it comes to running Iowa State’s offense. From that standpoint, the extra competition in Europe this summer is a very good thing.

“It is an unbelievable situation for him and the rest of the guys in there with him," Mann said. 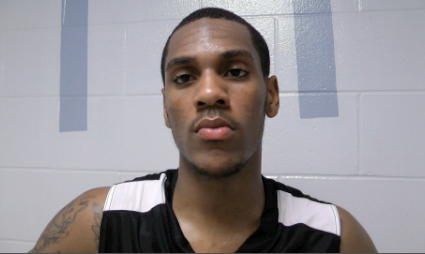