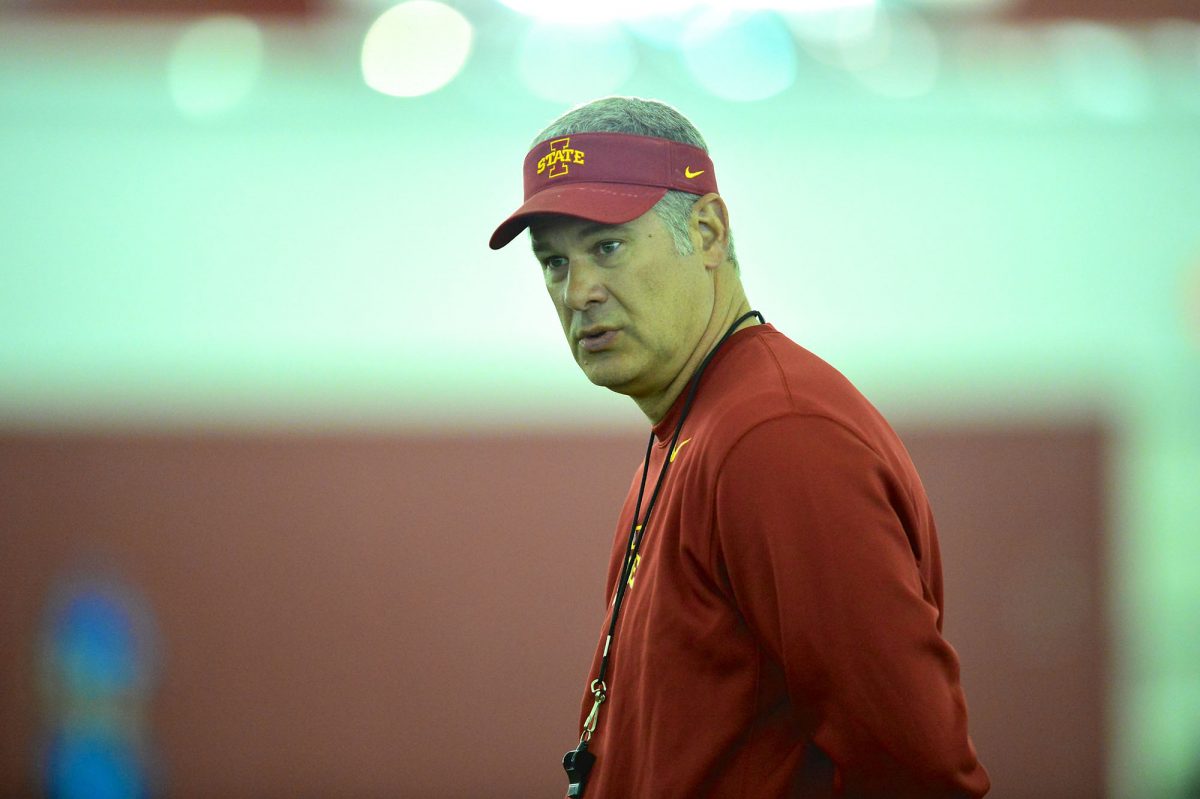 AMES — Prepare yourself for some good and bad news right now Cyclone Nation.

Let’s start with a little positive on your Thursday afternoon. The Iowa State football program will replenish its defensive line this summer when junior college prospects in Trent Taylor, Terry Ayeni and Dale Pierson come to town. All three upperclassmen are versatile with the ability to play inside and out, so that’s a good thing.

The negative? After Wednesday’s practice, I asked head coach Paul Rhoads what realistic expectations should be for the trio. I appreciate the fact that Rhoads gave a very honest answer.

“They (expectations) are tempered as well because junior college players who come in in the summer usually don’t start playing at a level of contribution until midyear and beyond,” Rhoads said.

Rodney Coe’s 2013 campaign is a perfect example as to what Rhoads is talking about. Coe, who was not enrolled for spring football in 2013, struggled throughout the first half of Iowa State’s 3-9 season but developed nicely into a solid Big 12 defensive tackle over the last half of the season.

Coe, along with fellow senior Brandon Jensen, are no longer with the program (Jensen quit the team and Coe was dismissed).

Here’s the kicker though.

As the roster currently sits, Iowa State’s starting four on the defensive line is adequate but depth is nowhere to be found. Devlyn Cousin (sophomore) and David Irving (senior) look to be locks to start inside. Behind them on the depth chart though are two freshmen (Robby Garcia and Vernell Trent) and a sophomore in Pierre Aka, who can’t seem to stay healthy (after missing last season with a shoulder injury, Aka has missed the majority of the spring with a concussion).

Burning question: We know that the JUCO’s will need to play, but will they be ready?

“It is a great year for the new rule to be in place that we can watch film with kids this summer for the first time and we will take advantage of it with those kids, hopefully accelerate the learning curve with them,” Rhoads said. “What is typical, we are going to have to defy. We are going to have to get there early.” 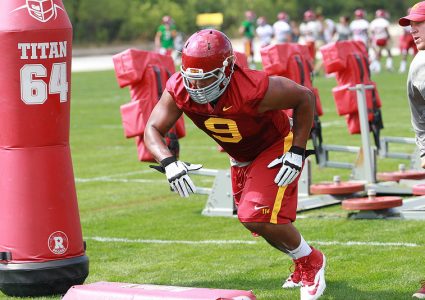 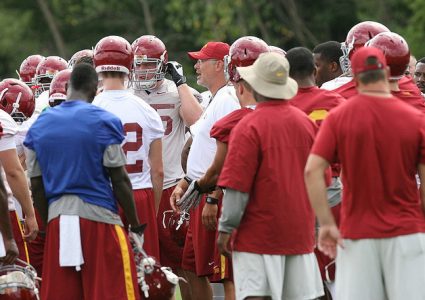