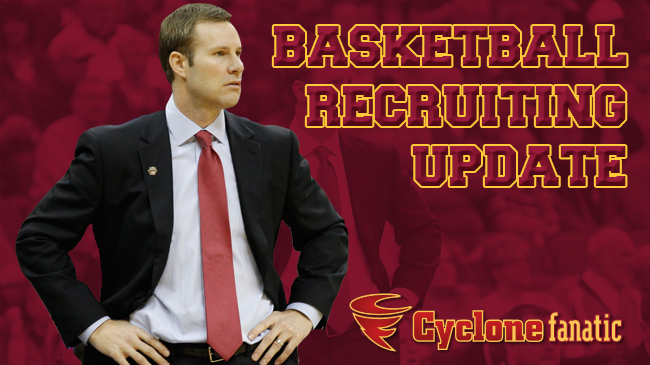 Cooke, who averaged 8.2 points and 2.5 assists per game as a freshman last season for the Beavers, announced that he was leaving the program a week ago. He was an Pac-12 Freshman Honorable Mention selection in 2013-14.

Cooke’s rookie campaigned was highlighted via a 20-point performance in a victory over UCLA on Feb. 2. Cooke was a 3-star prospect (Rivals) out of Jersey City, N.J. out of high school.