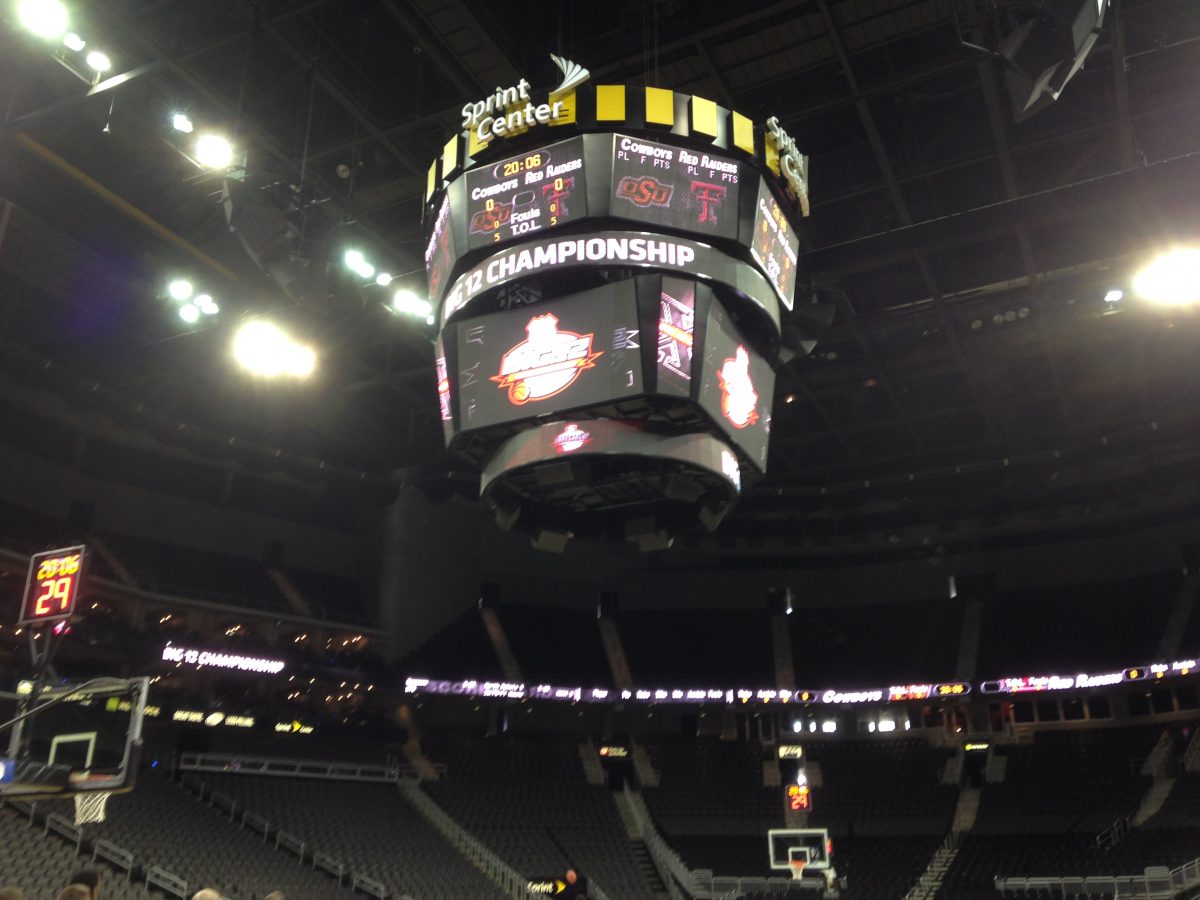 Kansas City, Mo — There was unquestionably a strong contingent of Iowa State fans present during the 2013 Big 12 Tournament at the Sprint Center in Kansas City. When the Cyclones tip off against Kansas State in quarterfinal action on Thursday (11:30 a.m. on ESPN 2), expect the number of folks wearing Cardinal and Gold to be doubled, at least.

According to a university spokesman, Iowa State sold approximately 1,150 tickets to last year’s event. Ticket sales this year are near the 3,200 mark. Those numbers do not include fans who independently bought tickets through sources outside of the university.

"It has always been known since the Big Eight Tournament was at Kuemper Arena as Hilton South," Iowa State head coach Fred Hoiberg said after Wedneday’s shoot-around. "There is so much passion with our fans for this basketball team and this athletic department. Hopefully we can go out and represent ourselves well."

Along with Kansas and Kansas State, Iowa State is anticipated to be one of the largest fan bases at this week’s Big 12 Tournament. That looks to be important too, considering matchups against both teams from the Sunflower State could occupy Iowa State’s first two games of the tournament, should the Cyclones make it that far. 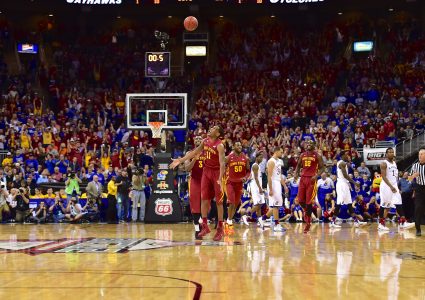