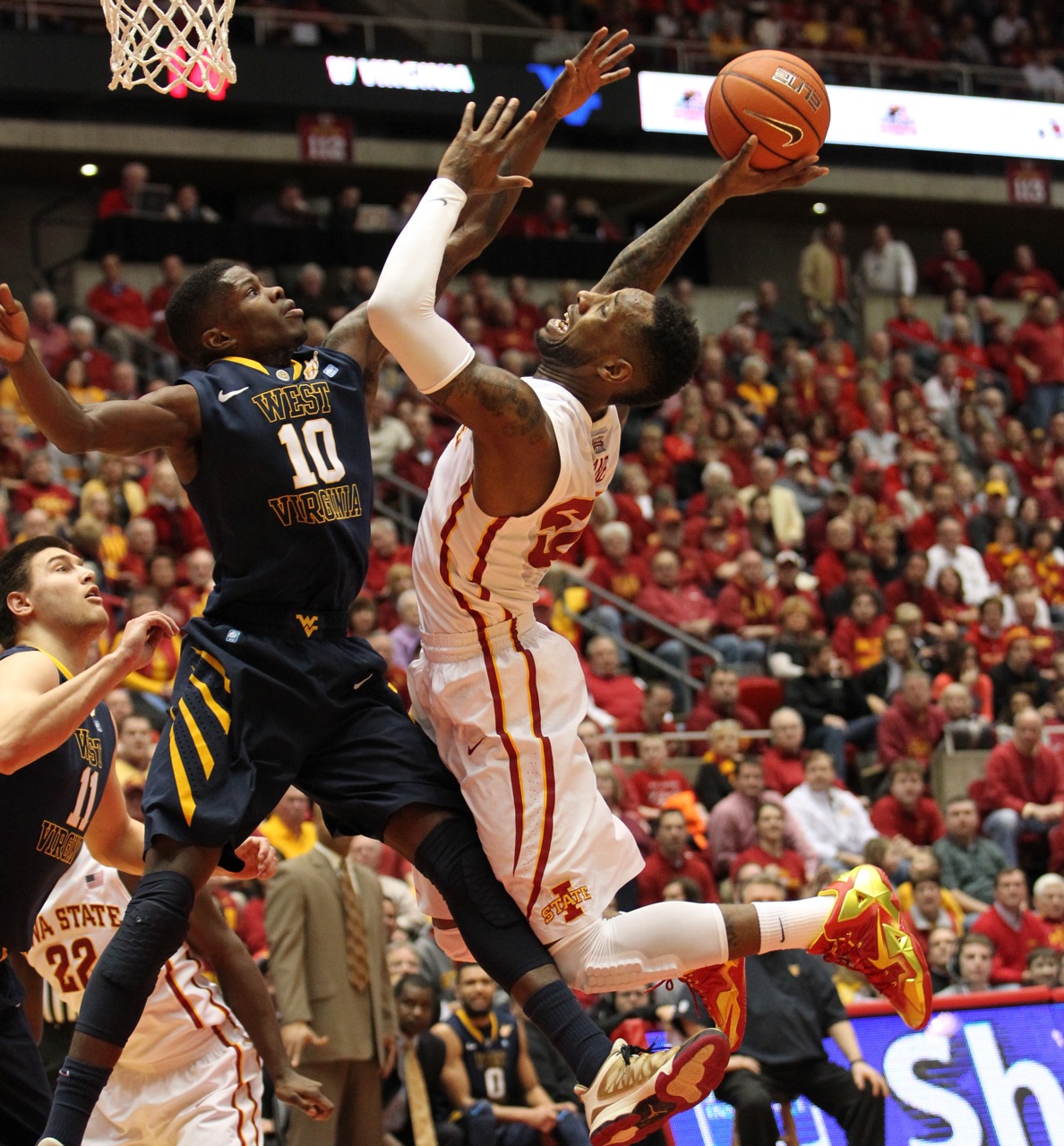 Kane wins his second consecutive newcomer accolade after Iowa State split its games last week, defeating West Virginia before falling at Kansas State. The senior posted 20.5 points, 9.5 rebounds and 4.5 assists per game, while shooting 53.6 percent (15-of-28) from the floor. Kane had his sixth double-double of the year versus the Mountaineers with 17 points and 11 boards before adding 24 points, eight rebounds and six assists at K-State. It was his 11th 20-point effort of the year and his 18th contest with at least five assists.

The Cyclones are back in action Tuesday at Baylor at 6 p.m.