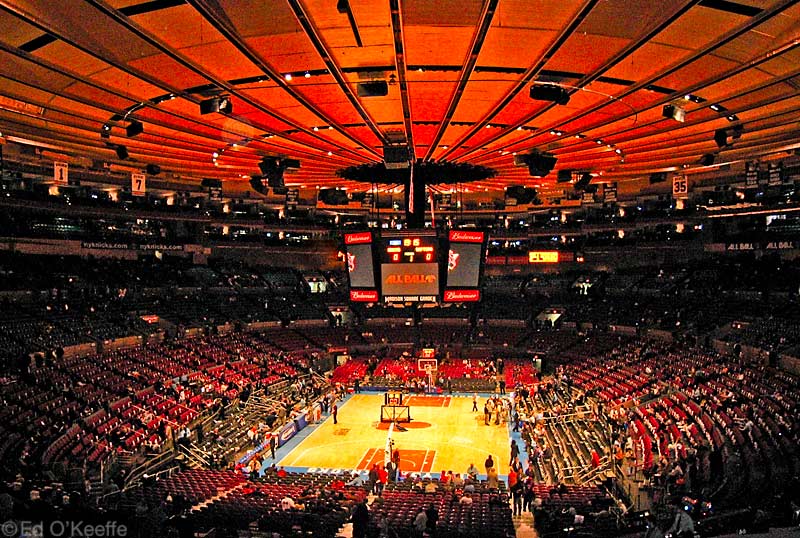 Madison Square Garden is  “the greatest arena in the world.” — Matt Abdelmassih

Iowa State will meet UConn in the world’s most famous arena on Friday night (6:27 on TBS) in the Sweet 16 in what will go down as the most expensive college basketball ticket in the arena’s notorious history.

It is an electrifying time for Fred Hoiberg’s program but also one where razor sharp focus is a necessity. UConn, a former python of the old Big East Conference, has played in Madison Square Garden hundreds of times over the years (MSG is the longtime home of the Big East Tournament). The Huskies have already played in Madison Square Garden twice this season, both victories over Boston College and Indiana back in November. The scenery will be nothing new for UConn, who now calls the American Conference home, and the thousands offans wearing navy blue that are expected to be in attendance.

But for the Cyclones?

“A lot of our guys have never been to New York City,” Hoiberg said. “It’s going to be a heck of an atmosphere. It’s so different than anywhere you’re ever going to be, going to New York City. I think the tallest building in Ames is three stories and going there, it’s such a cool experience.”

You can see how this could be a slight hurdle for the Cyclones. Hoiberg, an Ames native who spent 10 years playing in the NBA, knows the challenge ahead and vows that he will have his team ready for the bright lights. He is already preparing the Cyclones for what lies ahead.

“The Garden is like no other," Hoiberg said. "When the PA announcer comes on and says, ‘Welcome to Madison Square Garden, the world’s most famous arena.’ The horn is different. It’s just a really cool atmosphere to play a basketball game in so that’s what we have to talk about these next few days, and get that out of the way, so when we tip off on Friday it’s all about business and taking care of the game.”

“The good thing is we will get a full day out there before the game, and we play a later game so you want them to enjoy this whole process,” Hoiberg said. “That’s something that we talked about, just how much fun this is and you need to enjoy it. These guys will be ready, there’s no doubt in my mind that when it’s time to go out there and play the game, they will be prepared and come out there and play hard and compete. They’ve done it all year and they’ll keep doing it.” 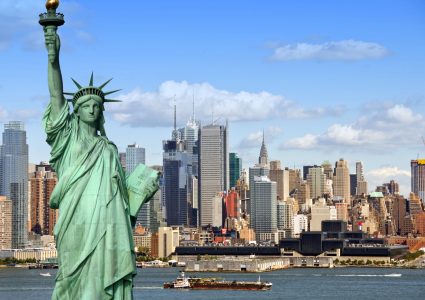 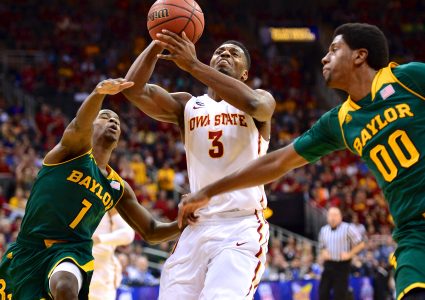 Going to the Garden? Get ready to pay up