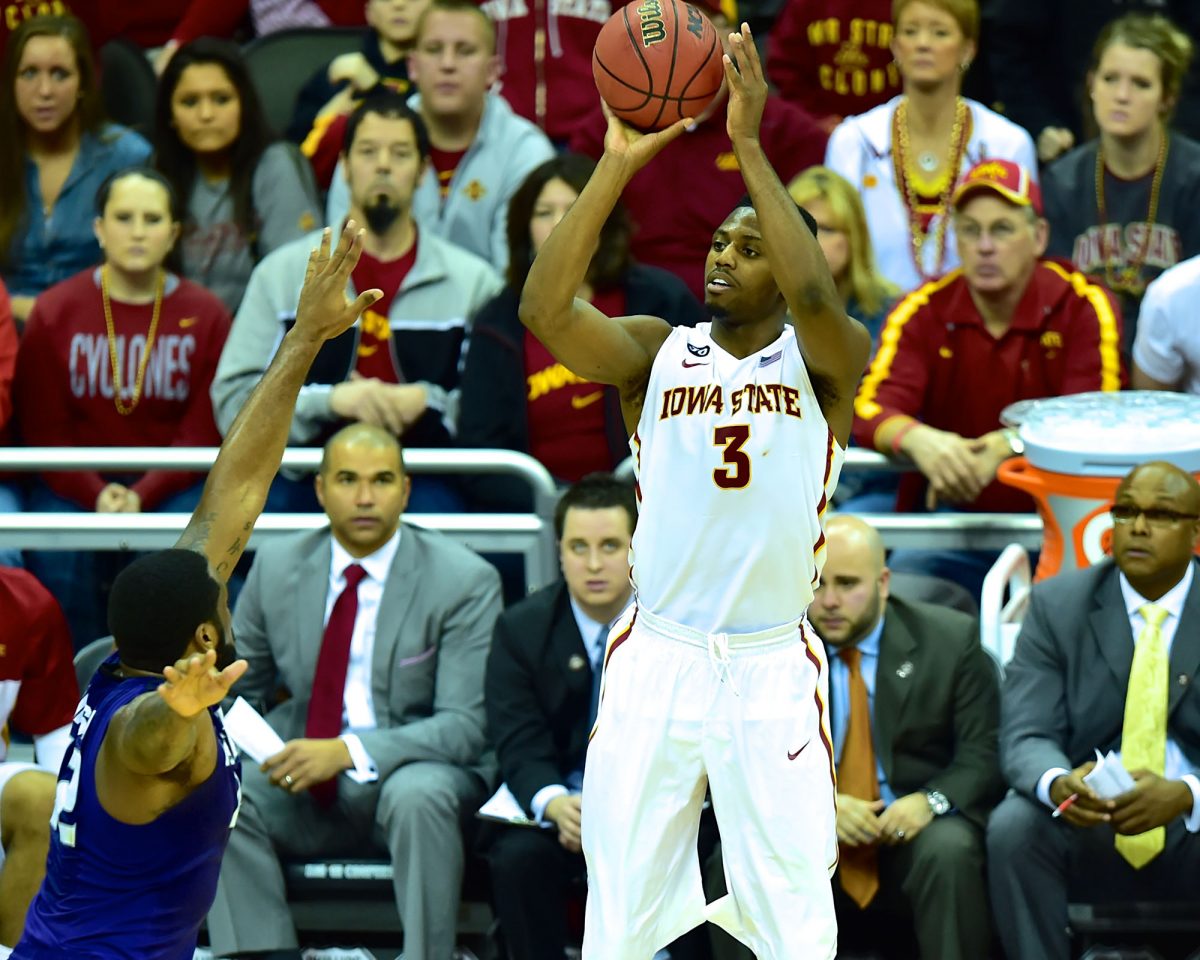 Ejim led the Cyclones averaging 17.8 points and was named Big 12 Player of the Year. The forward also averaged 8.4 rebounds per game. Ejim is the only player in a BCS conference averaging at least 17 points and eight rebounds, while shooting 50 percent from the field and 34 percent from behind the arc.

Ejim has now been named an All-American by four different outlets.

Kane averaged 17.1 points, 6.8 rebounds and 5.9 assists. He was named the Big 12 Newcomer of the Year and has been honored as an All-American by five outlets. 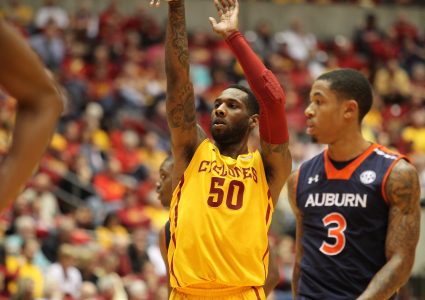