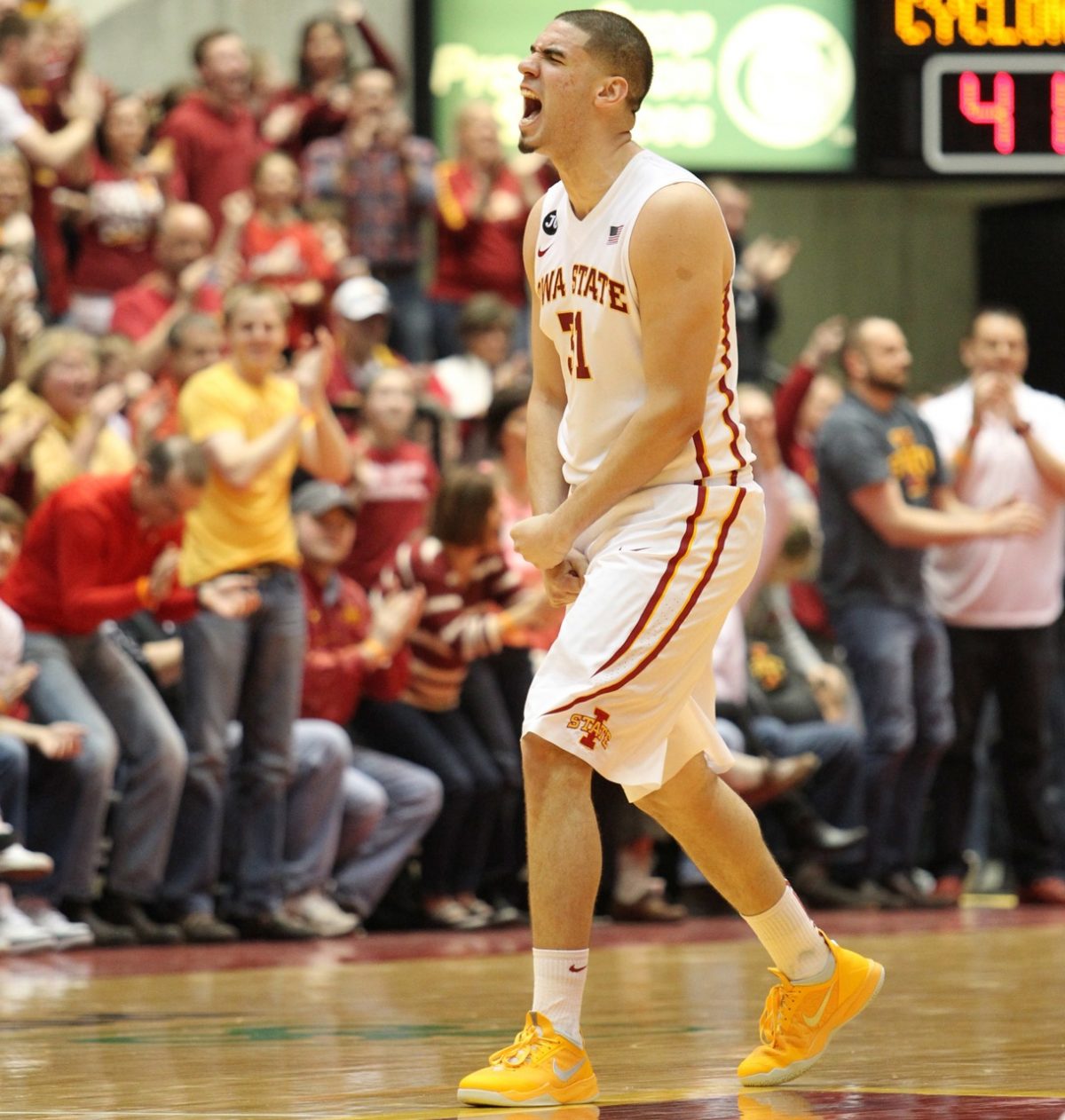 Kansas City, Mo — Apparently ESPN "bracketologist" Joe Lunardi had a conference call in Wednesday morning in which reporters grilled the NCAA Tournament guru about his thoughts on seeding and what not.

Within it, Rob Gray from the Cedar Rapids Gazette chimed in and asked Lunardi about Iowa State.

According to Gray’s blog (that you can read by CLICKING HERE), Lunardi sees Iowa State as a "likely" 3-4 seed regardless of what happens during the Big 12 Tournament this week in Kansas City. Lunardi said that even if Iowa State would rattle of three in a row and win the tournament, he doesn’t see the Cyclones jumping to the two-line.

With a loss to Kansas State on Thursday morning, Lunardi said that he doesn’t see Iowa State dropping below the four-line, although the Cyclones could be a "high-five."

Who really knows what this actually means? It is interesting though to think that a team that currently sits at No. 8 in the RPI could win the toughest conference in America’s tournament and be a three-seed. However, the selection committee has paid less and less attention to conference tournaments in recent years.

Cheers to a fun week of hoops.