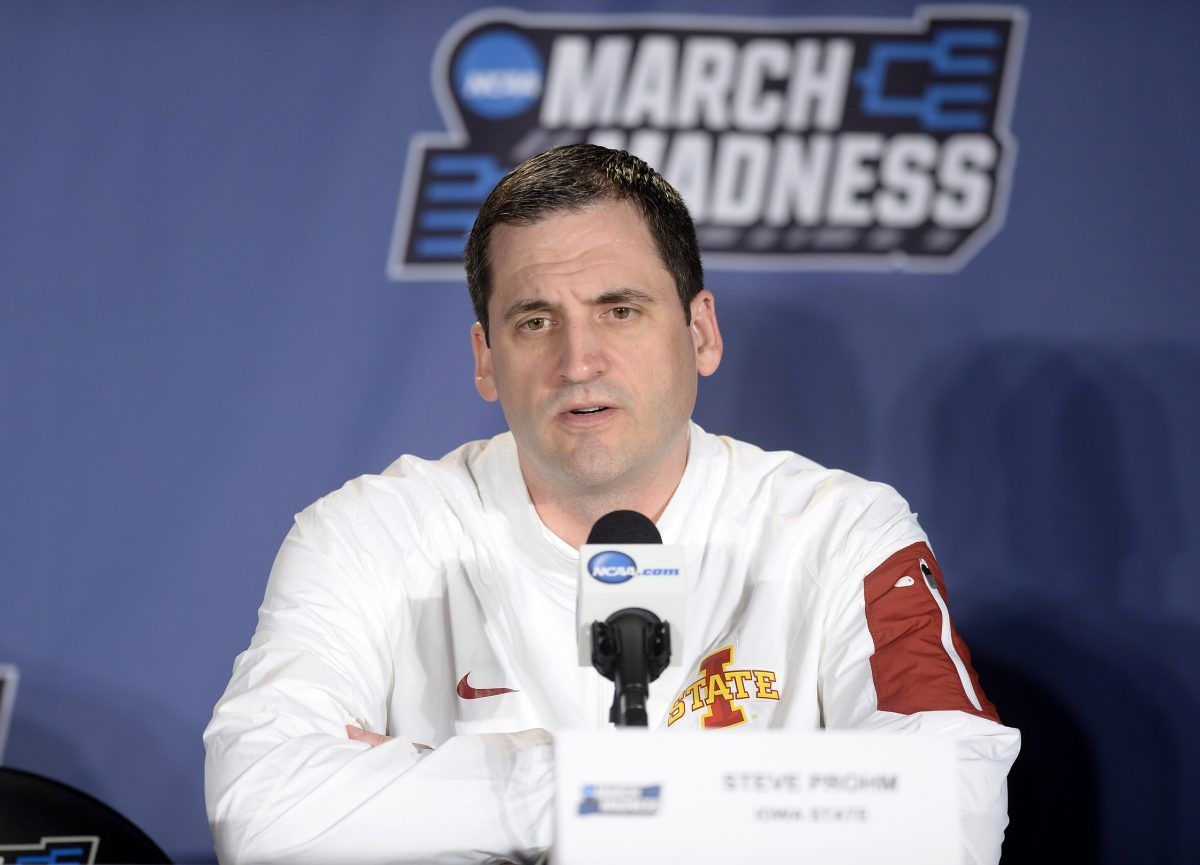 Apparently ESPN’s Joe Lunardi doesn’t realize that we are nine months away from March Madness. He just released a ridiculously early bracket projection for the 2017 NCAA Tournament.

Iowa State fared surprisingly well within it as Lunardi has the Cyclones tabbed as a 4-seed in East region.

Seeing the Cyclones as a 4-seed is somewhat surprising, as some other experts believe Iowa State may have a difficult time even making the tournament. Of course, there are holes to fill after losing players like Georges Niang, Jamaal McKay and Abdel Nader and of course, not being able to get prized recruit Emmanuel Malou to Ames.

The Cyclones aren’t the only Big 12 in the East region as Lunardi has West Virginia as a 6-seed.

The other Big 12 teams to make Lunardi’s extremely early bracket are as followed: Oklahoma as a 3 in the West, Texas playing for the 11 in South, Kansas as a 1 and Baylor as a 6 in the Midwest.

Those six teams give the Big 12 the third most teams in Lunardi’s bracket, right behind the Big 10 with seven and the ACC with eight.