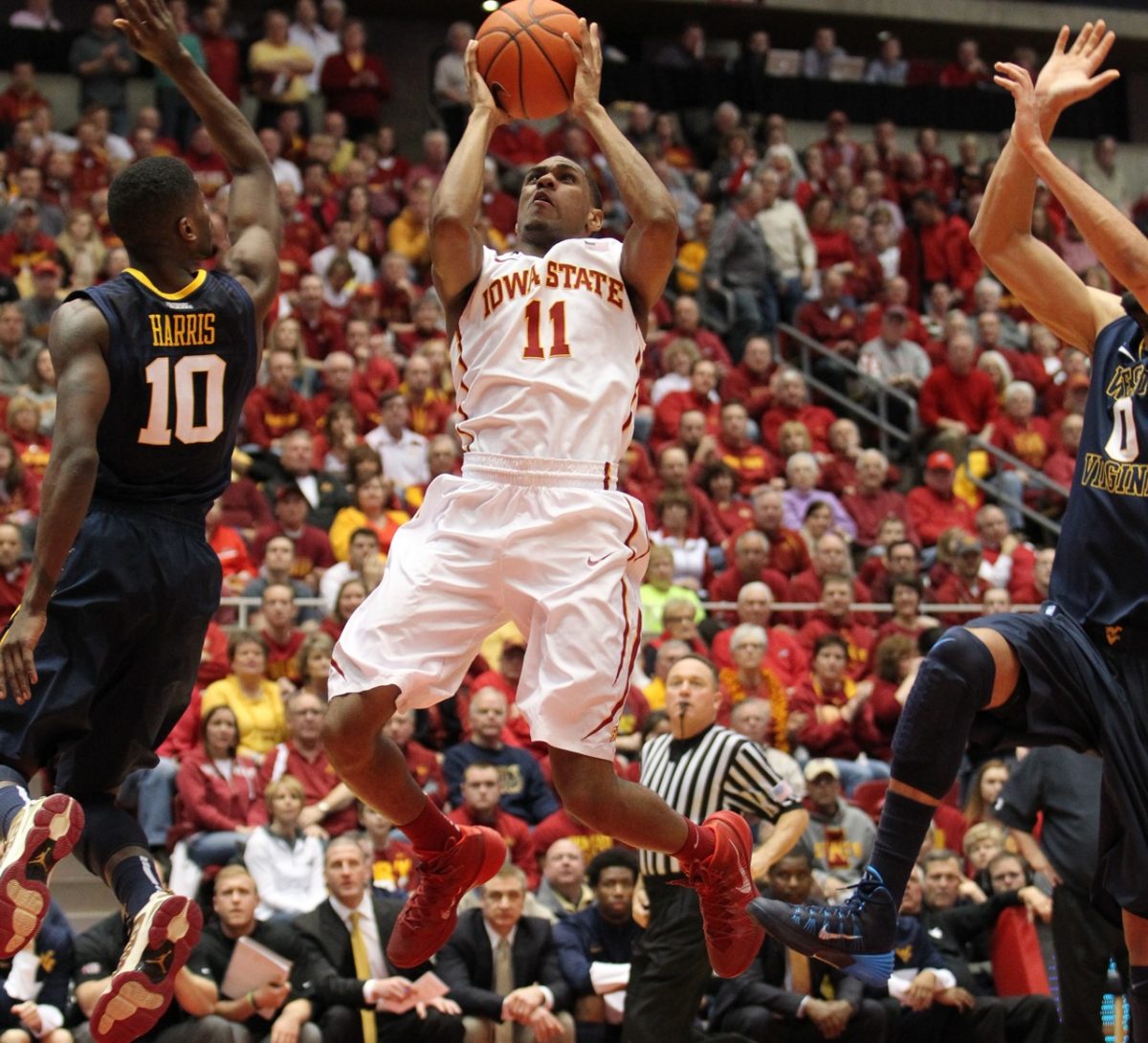 AMES — While technical fouls, revenge and what was all together an important win for the Cyclones on Wednesday night created the headlines; true freshman point guard Monte Morris made history in Iowa State’s 83-66 victory over West Virginia.

Morris dished out 12 assists compared to zero turnovers in 38 minutes of action. That broke the school record for assists in a game by a freshman of 11 that was previously held by Will Blalock, Gary Thompkins and Jeff Hornacek.

“He goes 1-for-4 and you think, ‘How does the kid have that type of impact?’ Well he also chased Eron Harris to an 0-for-5 night from the 3-point line,” Fred Hoiberg said. “That’s not easy to do.”

Yes, he plays defense too.

In his last seven games, Morris has dished out 46 assists to four turnovers. On the season, Morris has only turned the ball over 17 times in 731 minutes.

Hoiberg: Fred Hoiberg now has 84 career wins at Iowa State. Being that this is his fourth season as Iowa State’s head coach, the No. 84 ties the amount of wins that Larry Eustachy compiled from 1999-2002.

Georges Niang: The sophomore led Iowa State in scoring with 24 on Wednesday night. That marked the 10th game out of 11 in which Niang has scored 17 points or more for the Cyclones.

70: Iowa State is still the only program in America that has scored 70 points or more in every game this season.

Three: This is the first time in Iowa State history that the Cyclones have won 10 or more conference games in three consecutive seasons. 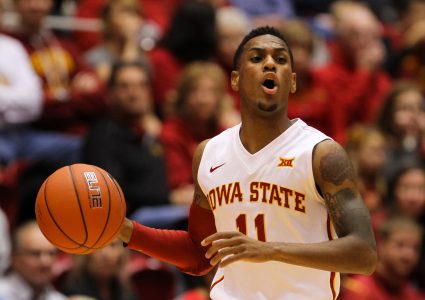 Giving and taking: Monte Morris is adept at both