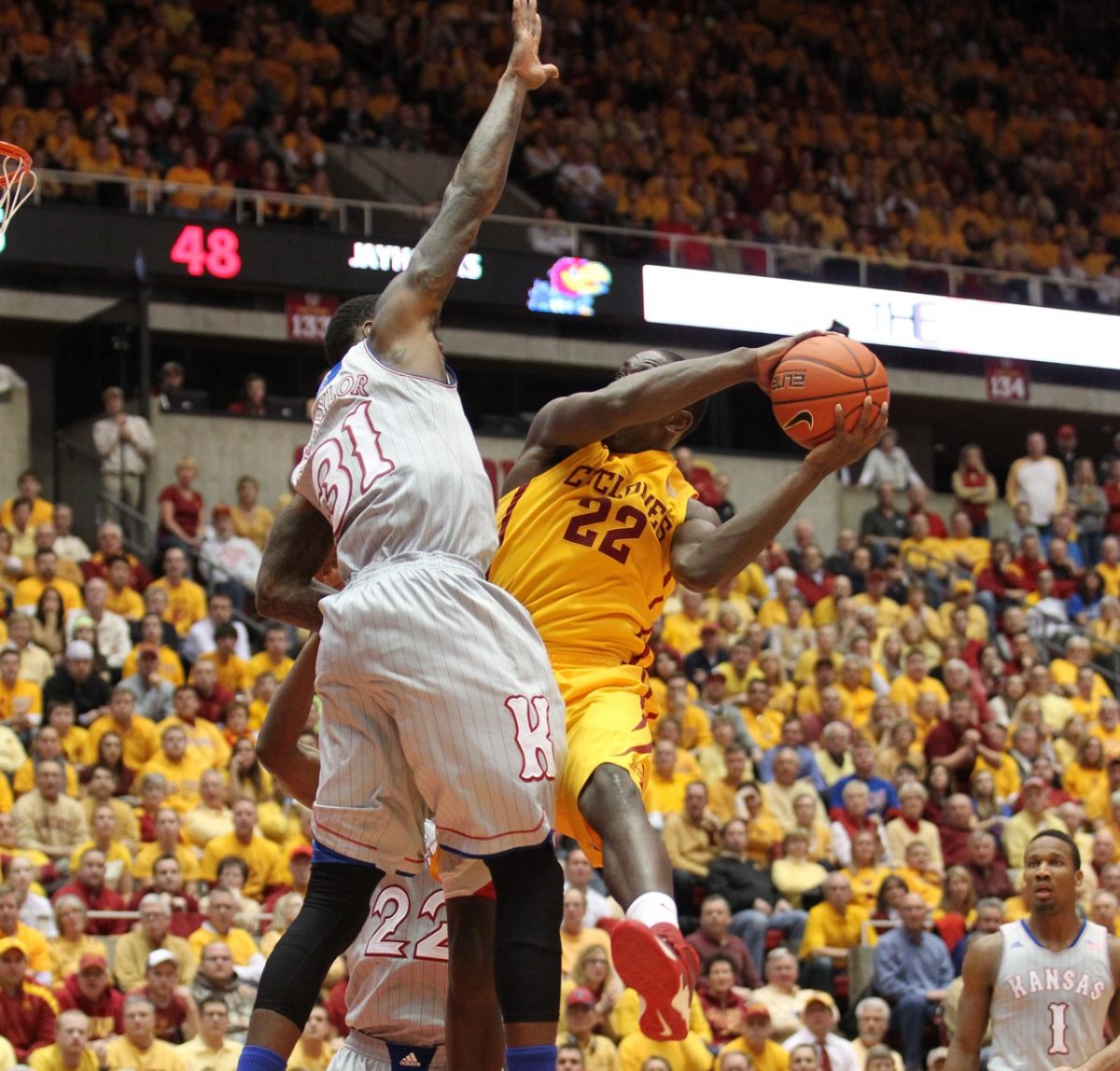 Iowa State couldn’t hit the broad side of a barn in Monday evening’s 77-70 loss to Kansas. Being a shooter himself, Fred Hoiberg has been there and done that.

Watch and see what Hoiberg had to say about his team’s poor shooting effort in this postgame press conference football via CFTV. 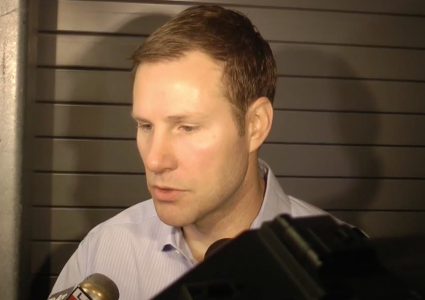 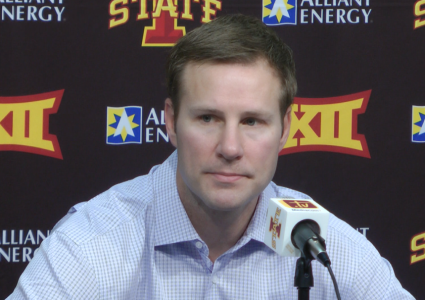 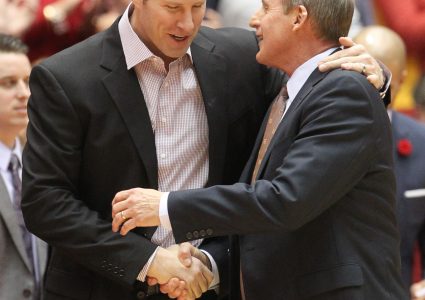