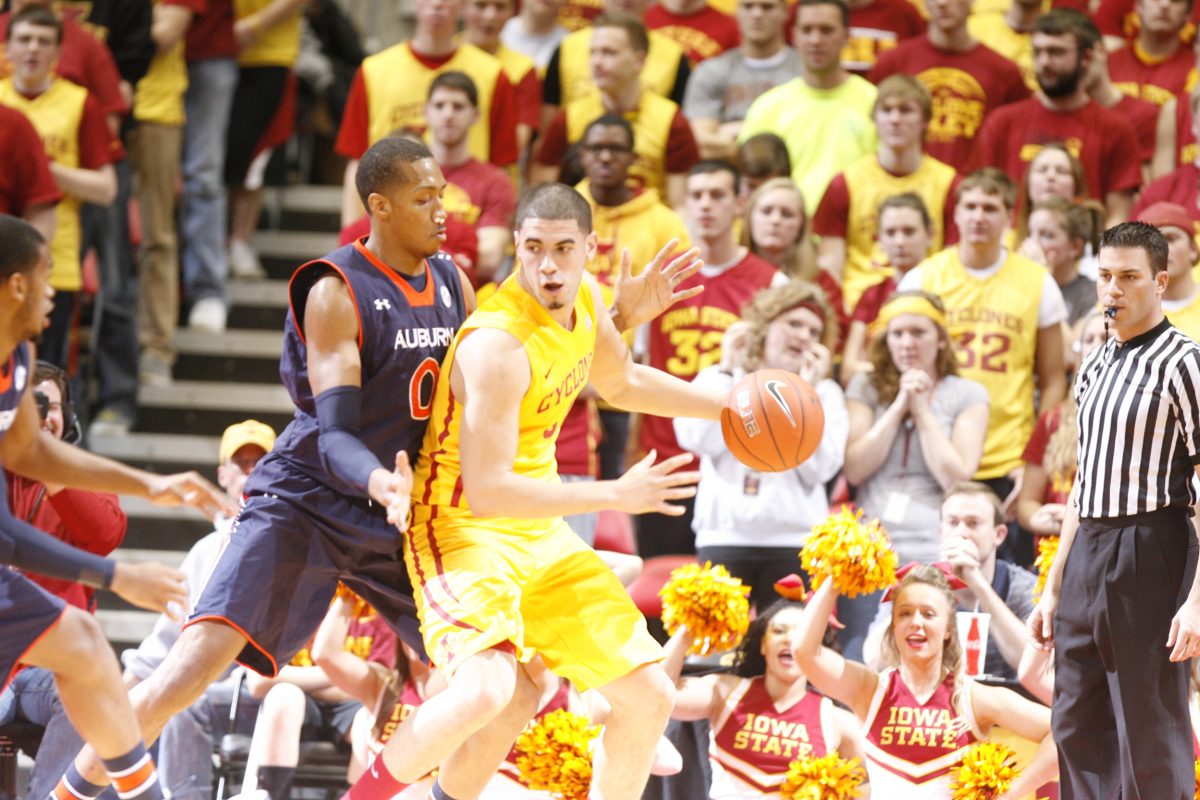 If the Cyclones get by George Mason…

Brent Blum and I discussed this topic on our most recent podcast and again over beers (I opted for a Sam Adams Winter Lager and followed it up with an ice cold Busch Light) last night. Blum, who truly is one of the smartest people I know (his head just grew even larger), claims there is “no chance” that Iowa State will lose to George Mason in the first round of the Diamond Head Classic on Sunday afternoon at 4:30.

Of the three games that Iowa State will participate in, on paper, this one is the least scary. I will give Blum that. By all means, Iowa State should beat this 5-4 lower-level Atlantic 10 team, handily at that.

KenPom.com currently ranks George Mason as the 130th best team in America, while giving Iowa State an 84 percent chance of winning the contest. And I agree. Iowa State should win that basketball game.

But how will the Cyclones react to being in Hawaii? Is this a business trip? If so, then Iowa State will go 3-0. My point is that if a slip-up is coming, the timing works out for it to happen in game No. 1, despite the opponent being "softer" than a team like Saint Mary’s, that Iowa State could eventually see in the final. And who knows? Maybe the slip-up does come in game one and Iowa State still finds a way to win? That is possible too.

Now, you might read this and go, ‘Why is Williams being so negative about an 8-0 basketball team?’

I am actually doing the exact opposite. While Saint Mary’s and Boise State are good teams and shouldn’t be taken lightly, I am confident that if Iowa State shows up and plays its style of basketball that the Cyclones will go 3-0 on this trip.

It is avoiding any sort of a holiday lull that scares me about not only this team, but any college basketball roster made up of 20-somethings during Christmas break in Hawaii.

George Mason is like UNI (BORING) but better, as they defeated the Panthers earlier this season.

The good news is that this Iowa State team has started slow in each of its last two basketball games (and is still 8-0). All signs point to Fred Hoiberg having his team’s full attention this weekend.

Early front-runner for coach of the year

"I said we’re not going to be taken serious until we do something that we’re not supposed to do.”

Well guess what coach? Nobody expected your Texas team to go on the road and defeat No. 14 North Carolina on Wednesday night.

Perhaps the Big 12 isn’t only a four-bid league this season after all.

After last night’s 86-83 victory in Chapel Hill, Texas has won six in a row and is 10-1 with two non-conference games to go. Texas’ only loss came to BYU on a neutral floor by four.

Texas was picked to finish eighth in the Big 12 in the coaches back in October. Right now, I would put the Longhorns at fifth. Having said that, last night’s win has this club knocking on Kansas, Baylor and Iowa State’s door to join the “Big 4” in Big 12 (which in return would make it the Big 5). Oklahoma State is alone at No. 1.

Prospect that intrigues me

“He was 357-pounds of best player available.”

That’s what Paul Rhoads said on Wednesday about Wendell Taiese, a 6-foot-5, 357-pound junior-college offensive lineman who signed with his program out of Laney C.C.

That quote was a real eyebrow raiser for me personally and now, I am intrigued about where this young man will fit into the program next year.

Will he beat out Jamison Lalk or Oni Omoile at guard? Perhaps.

Or, is this one of those situations where Iowa State really did have a scholarship to burn and decided to take a flyer on a mammoth of a man, hoping they could eventually turn him into a Big 12 offensive lineman?

Taiese wasn’t offered until last week. His offer list isn’t what I would call impressive either. I have been told by people who would know that his highlight tape however, is a good one.

I have no idea what Wendell Taiese will do in an Iowa State uniform for the next two seasons, but I do know that because of the 6-foot-5, 357-pound frame, I am very intrigued by him. 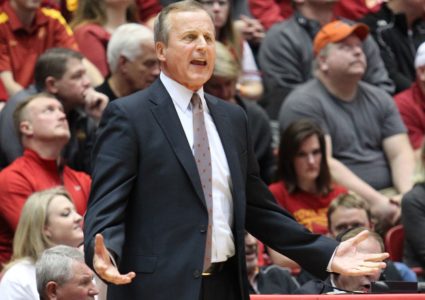