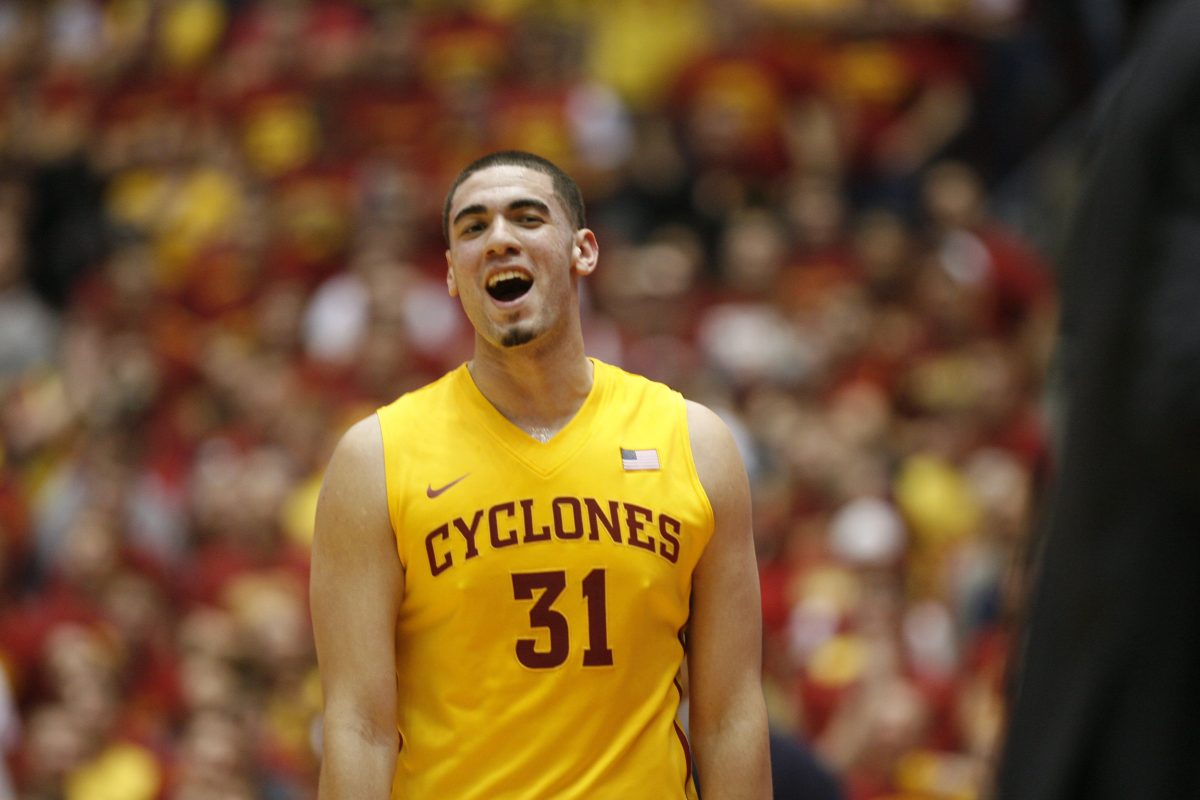 These are interesting times.

Iowa State’s football program very well might be smack-dab in the middle of the most important two-week off-season span of the Paul Rhoads era. Rhoads, who will enter his sixth season as Iowa State’s head coach next fall, has a coaching staff to rebuild, an offensive identity to install and junior college defensive stopgaps to snag.

Of course, there is basketball. The guys who hang out in the Sukup on a daily basis would argue this, but the “experts” believe that Fred Hoiberg’s team has overachieved with its 7-0 start.

Wins over Michigan and at BYU (in Provo) were impressive. Saturday’s 18-point comeback victory on a neutral floor against those pesky Panthers was frustrating and fun at the same time (how sick would you have been if Iowa State had lost that game?). That is a game that Iowa State’s last two teams wouldn’t have won, in my opinion.

And don’t look now, but this might be the best Bill Fennelly team we have seen in over a decade. Heading into the season, we all knew that Hallie Christofferson would be one of (if not the) best players in the Big 12. Up until now, she has been one of the best players in the country. The women are 8-0 with impressive road victories on their resume.

This is the first time in history that Iowa State’s men’s and women’s basketball teams have both started 7-0.

I hope that you all like hype. You are going to receive plenty of it this week here in the great state of Iowa.

From football to both basketball programs, this is setting up to be an exciting week.

*** We are now just over a week into Paul Rhoads’ search for an offensive coordinator and other than a few intriguing comments by a recent commitment, information has been hard to come by.

I have heard rumblings that lead me to believe that offensive line coach Chris Klenakis could be in line for a promotion but those are simply rumblings and nothing more.

*** As I wrote last Sunday, I hope that Rhoads goes outside the program with this hire. Klenakis wouldn’t be horrible and I certainly realize that Rhoads knows his staff and program much better than I do. But at some point in any organization new blood is a good thing. New ideas can be very constructive. I would just like to see someone who was completely separated from last season’s offensive debacle get the nod. We shall see.

*** Something that has been annoying me: The all-out blame being placed on Courtney Messingham for Iowa State’s less than ideal season. That is ridiculous. Messingham certainly deserves his share of the blame but the thought that snapping your fingers and hiring a new OC will make things amazing just isn’t realistic. Tom Herman is a perfect example. When he was at Iowa State, the majority of the fan base thought he was a failure. Now, the ‘Hermanator’ has lost one game in two seasons at Ohio State and is widely considered as one of the brightest young coaches in all of college football (and he can be a head coach next season if he wants to). I think you get the point.

*** A quick note on the 2014 schedule: Iowa State will open up against FCS foe North Dakota State next August. This is the same program that defeated Kansas State in week one this season. However, it is notable that North Dakota State will lose 18 seniors from that team as well as its head coach, Craig Bohl, who just took the Wyoming job.

*** From day one, I have been very clear regarding my opinion of the Big 4 Classic. I have never been a fan. But being that I could not attend last year’s event because of a wedding, I went into Saturday with an open mind.

Unfortunately, my mind was not changed.

The environment inside of the Wells Fargo Arena was similar to that of a crappy Thursday night Big 12 Tournament game in Kansas City. Perhaps that was because of Iowa State’s slow start and the tavern Hawks hadn’t arrived at the arena to cheer for UNI yet, but honestly, the place was as sleepy as a bottle of NyQuil.

*** On the other hand, I was impressed by everything surrounding the actual games. Downtown was cool before and after the event. The concept of getting all four in-state teams in the same building on the same day is unique and pretty cool. However, as I previously noted, my mind was not changed. Maybe I am just too old school, but I long for the old days of Big 4 basketball.

***Notable stat: Freshman point guard Monte Morris’ assist-to-turnover ratio is 27-to-6 through the first seven games of his career.

***Another notable stat:Nikki Moody’s assist-to-turnover ratio is 49-to-22 in eight games and 255 minutes.

*** Note: I am obsessed with assist-to-turnover ratio.

*** Did you know? That Dustin Hogue is now averaging a double-double at 12.7 points and 10.4 rebounds per game.

That is it for now.

Housekeeping:Our weekly Wilson Toyota/Cyclone Fanatic Radio Show will be heard (live from BenchWarmers) on 1460 KXNO from 6-7 on WEDNESDAY evening this week, not Thursday (due to women’s basketball). 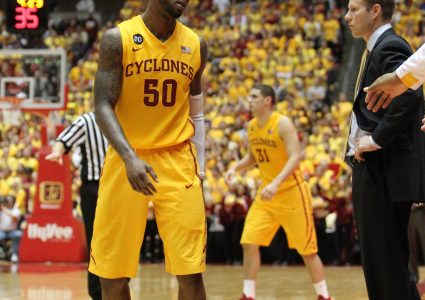 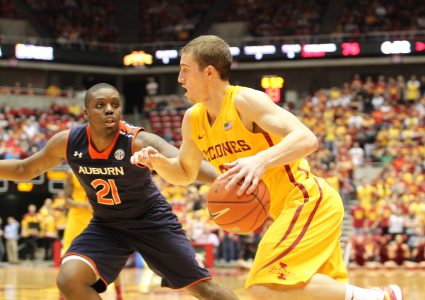