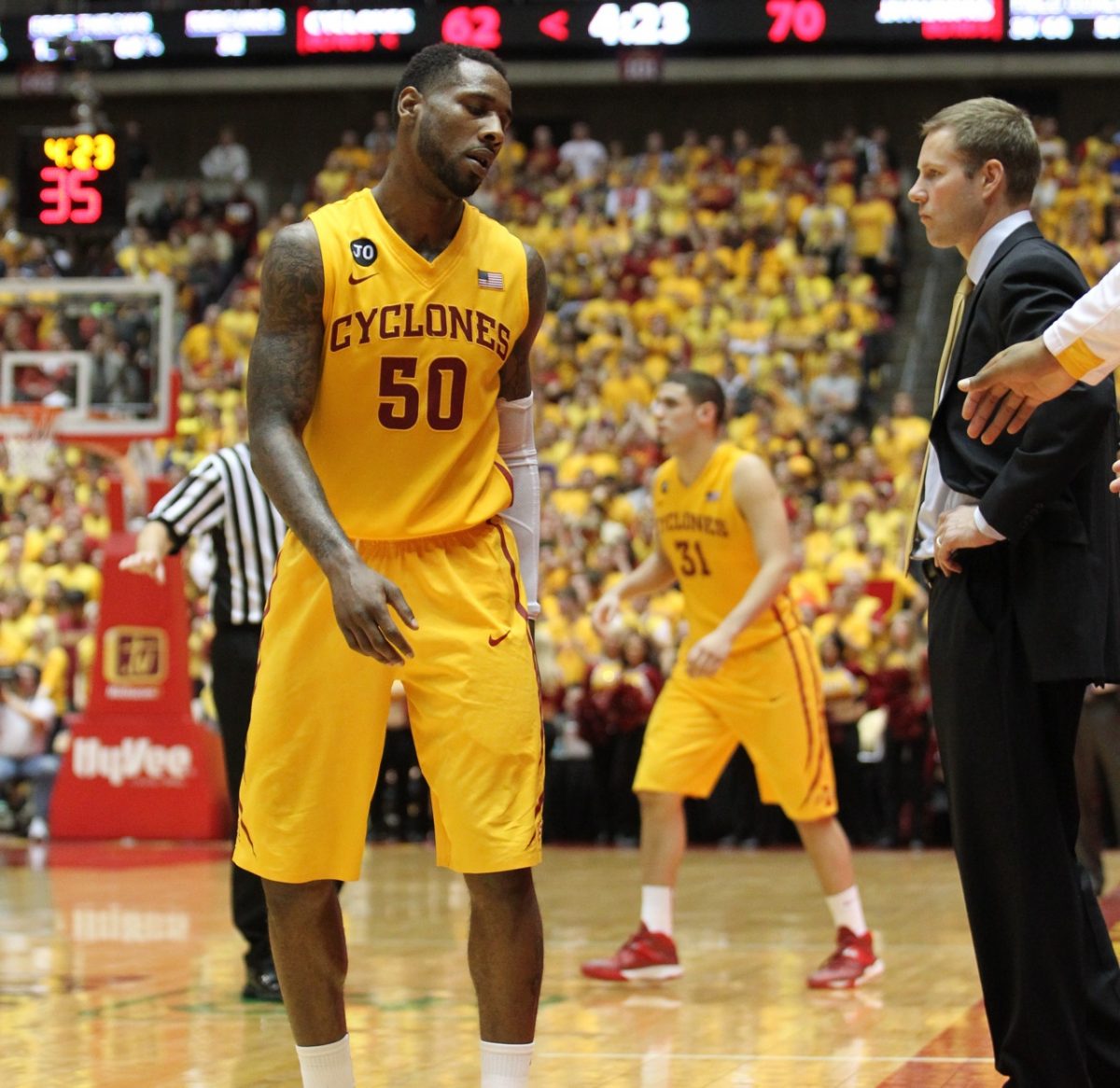 Monday Musings is brought to you by our sponsor of the week, Glenn Waterhouse Insurance (State Farm). Glenn Waterhouse Agency can help people manage the risks of everyday life, recover from the unexpected and realize their dreams. Glenn and his staff offer auto insurance, homeowners insurance, renters and condo insurance, life insurance, health insuance, business insurance and financial services!

In October, what would the odds have been that the Iowa State men’s and women’s basketball teams were going to start their 2013-14 seasons with a combined 28-0 record? Obviously this is a hypothetical question, but I think we all can agree that the chances of that going down would have been incredibly low, right? Fred Hoiberg teams have notoriously gotten off to slow starts. Bill Fennelly had two freshmen in the starting lineup.

I didn’t see it coming, at all.

But the 28-0 start did happen and boy, it sure was refreshing. During those two months, I experienced one of the most jovial eras ever during my tenure as Cyclone Fanatic’s publisher. Unlike during the 2013 football season, it was actually fun to log onto our forums as many times a day as I do. (Don’t get me wrong – I love my job and all of the posters here but when times are bad, times are BAD if you know what I’m saying).

Now ask yourself this question: After the 28-0 start, what would the odds have been that the two programs would then lose six games in a row, especially with the women dropping two at Hilton Coliseum?

This is some wild stuff! And this is why they play the games.

The loss at Oklahoma didn’t really bother me. I think that any educated fan saw that one possibly coming. It is hard to win on the road (duh), especially in a league like the Big 12 against a top 25 opponent, which Oklahoma is. And let’s face it, Iowa State was going to lose sometime.

The Kansas loss didn’t upset me either. Iowa State’s shooting performance on Big Monday was an anomaly and nothing more. Credit one of the most talented teams in the country for playing some solid defense, which I do, but Iowa State will never shoot that badly again this season again and the Cyclones still had a realistic chance to win that game in crunch time. Move on. As Brent Blum put it in his column last week, “basketball happens.” All of the above, and I’m not sure if Kansas will lose a game the rest of this regular season.

But Saturday’s loss at Texas troubled me. In my mind, Iowa State gave that game away to an inferior opponent. Again, winning on the road is hard and to the credit of Rick Barnes, Texas is probably an NCAA tournament team this season (Barnes is making a strong case to be the Big 12’s Coach of the Year). That game was anything but a gimme. It wasn’t what the tournament committee will consider to be a "bad loss" in March. Iowa State made 11 3-pointers. The Cyclones dominated the glass in the first half. But committing 18 turnovers should have been embarrassing for this team, which for the most part this season, has prided itself on being a crew that does not turning the ball over much.

I say that this bye week couldn’t have come at a better time. We all know that Fred Hoiberg is a good coach. Some pundits out there would call him an elite coach. Right now, he has a significant job in front of him. This team needs to regroup and pick up the pieces. In addition to the three-game losing streak, there is the distraction that is Bubu Palo’s possible return to the team later today.

Up next for the men is a good Kansas State team on Saturday at 12:45 in Hilton Coliseum.

With the men, a handful of reasons have contributed to the three-game losing streak. For the women, I would point my finger mostly at inconsistency on offense and in return, it appears to be affecting every other aspect of the game.

In the first two games of the losing streak (Oklahoma State and West Virginia, two good teams, but at home), Iowa State went 5-for-37 (a measly 7.4 percent) from 3-point range. Bill Fennelly teams never do that. Ever! On Saturday night in Manhattan, Iowa State caught fire late but shot 19 percent in the first half. One of the best players in America, Hallie Christofferson slumped to an incredibly rare four-point night.

The women will host Oklahoma, a team they have already beaten this season, on Tuesday night. Shots have to fall eventually for this team, right? Playing their way out of the offensive woes is probably the best possible scenario right now for Bill Fennelly’s squad.

Hoiberg and Fennelly will both have press conferences later today. We will have them fully covered for you right here at CycloneFanatic.com. 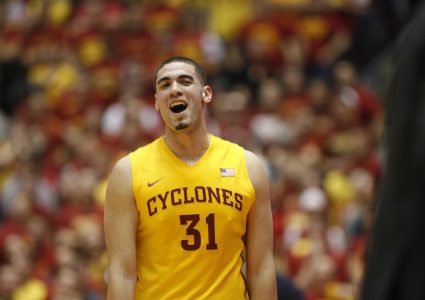