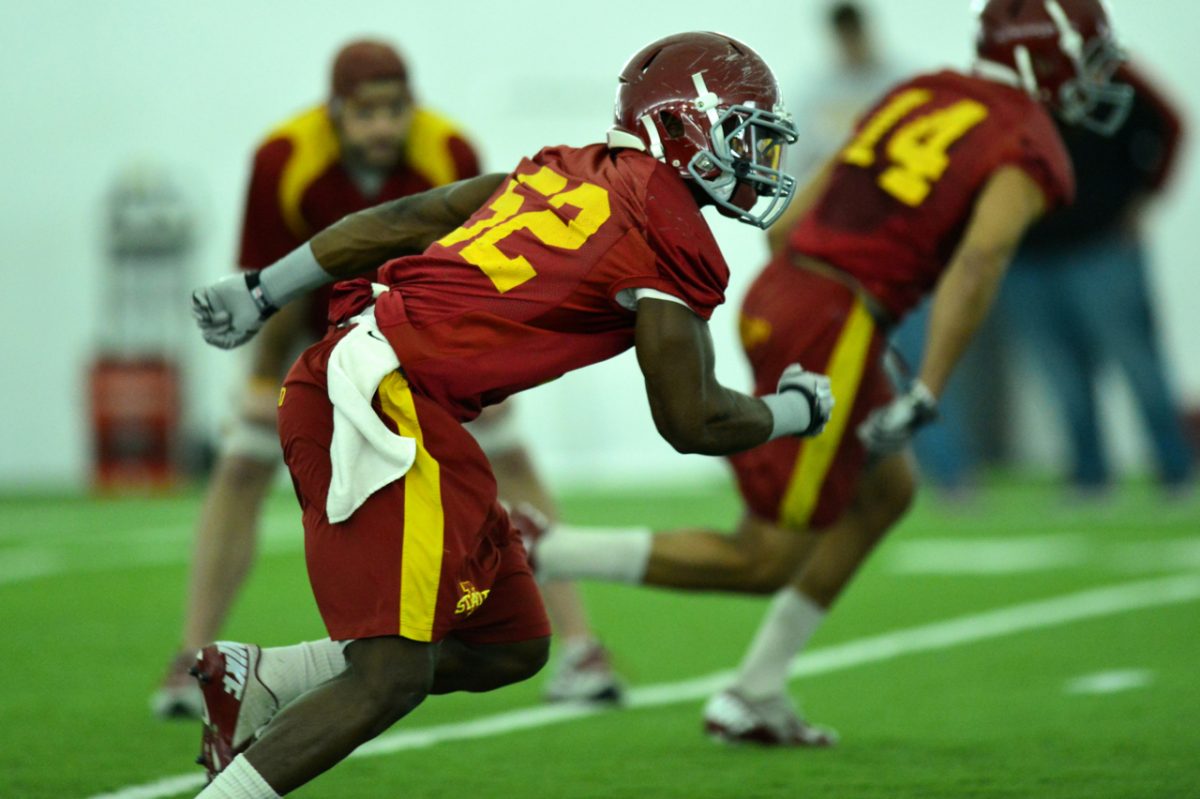 AMES, Iowa – Iowa State senior linebacker Jeremiah George has been invited to participate in the 2014 NFLPA Collegiate Bowl, Jan. 18 on the campus of California State University Dominquez Hills in Carson, Calif. The game will be televised on ESPN2.

The NFLPA Collegiate Bowl was established in 2012 and has already gained a reputation as one of the premiere post-season all-star games for draft-eligible college football players.

“This is a game that is put on by the actual player union, and with dreams of playing in the National Football League (NFL), it makes me feel like I am one step closer,” George said.

George has already started preparing for the NFL.

“I have signed with an agent and I will be training in the next couple of months in Houston, Texas with a couple other top athletes,” George said. “I am preparing right now for the draft, pro day and the NFL combine. I am going full speed ahead chasing the dream.”

George did not redshirt like many of his senior teammates. He still has classwork remaining before earning his degree at ISU, something he vows to get done.

“My plan is to come back and finish up my degree in the spring of 2015,” George said. “I am going to get my degree, but this is something that only comes once in a lifetime and it’s something I have to chase. I would love to be able to stay at Iowa State and train at the same time, but I think I have been put in a good position of taking advantage of training somewhere else against other competition.” 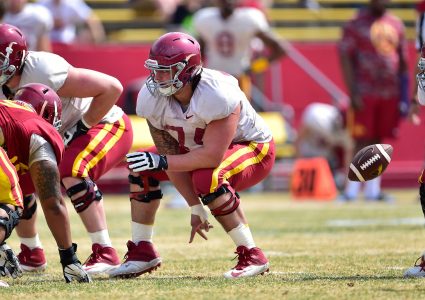