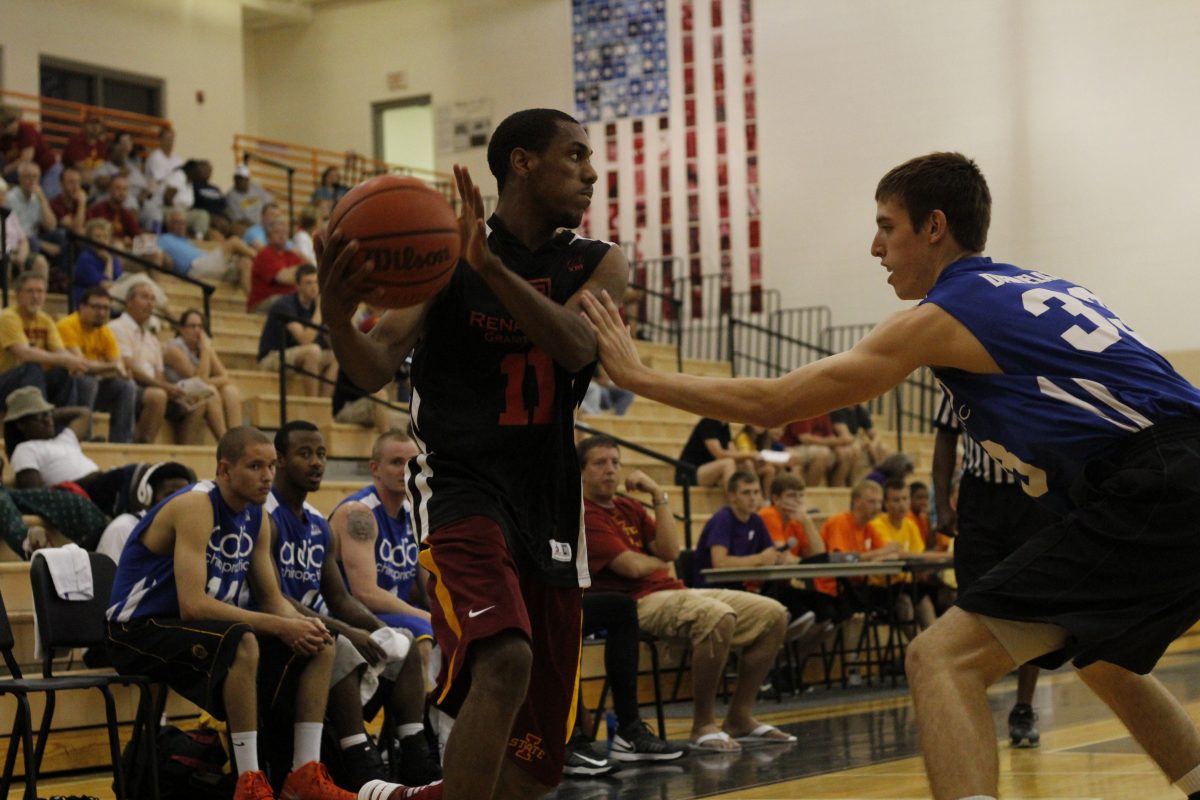 “I don’t hate them,” Morris said of his feelings toward the Wolverines. “I have a couple of friends on the team but we are going against them so you can say that.”

Morris said that he and Walton tweet at each other and communicate often.

Morris’ entire family will be traveling from Flint to attend the big game. For those close friends who can’t make the trip, options will be plentiful in Morris’ hometown of Flint.

And yes, Morris’ mentor and former Michigan State star Mateen Cleaves has been chirping in the young Cyclone’s ear all week long priming the freshman for the biggest game of his young career.

“He has been giving me words of advice. He has been on this stage before,” Morris said. “Now that’s a guy who hates the Wolverines.”

Through the first two games of his college career, Morris has averaged 10.0 points, 5.5 rebounds and 3.5 assists per game. 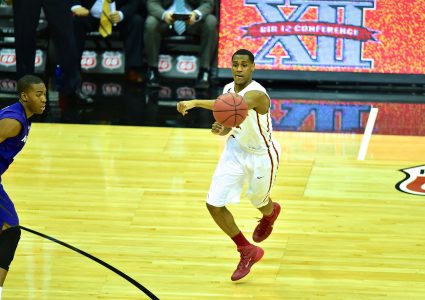 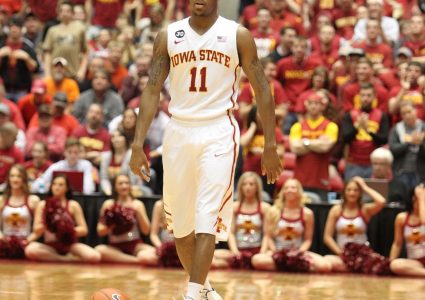