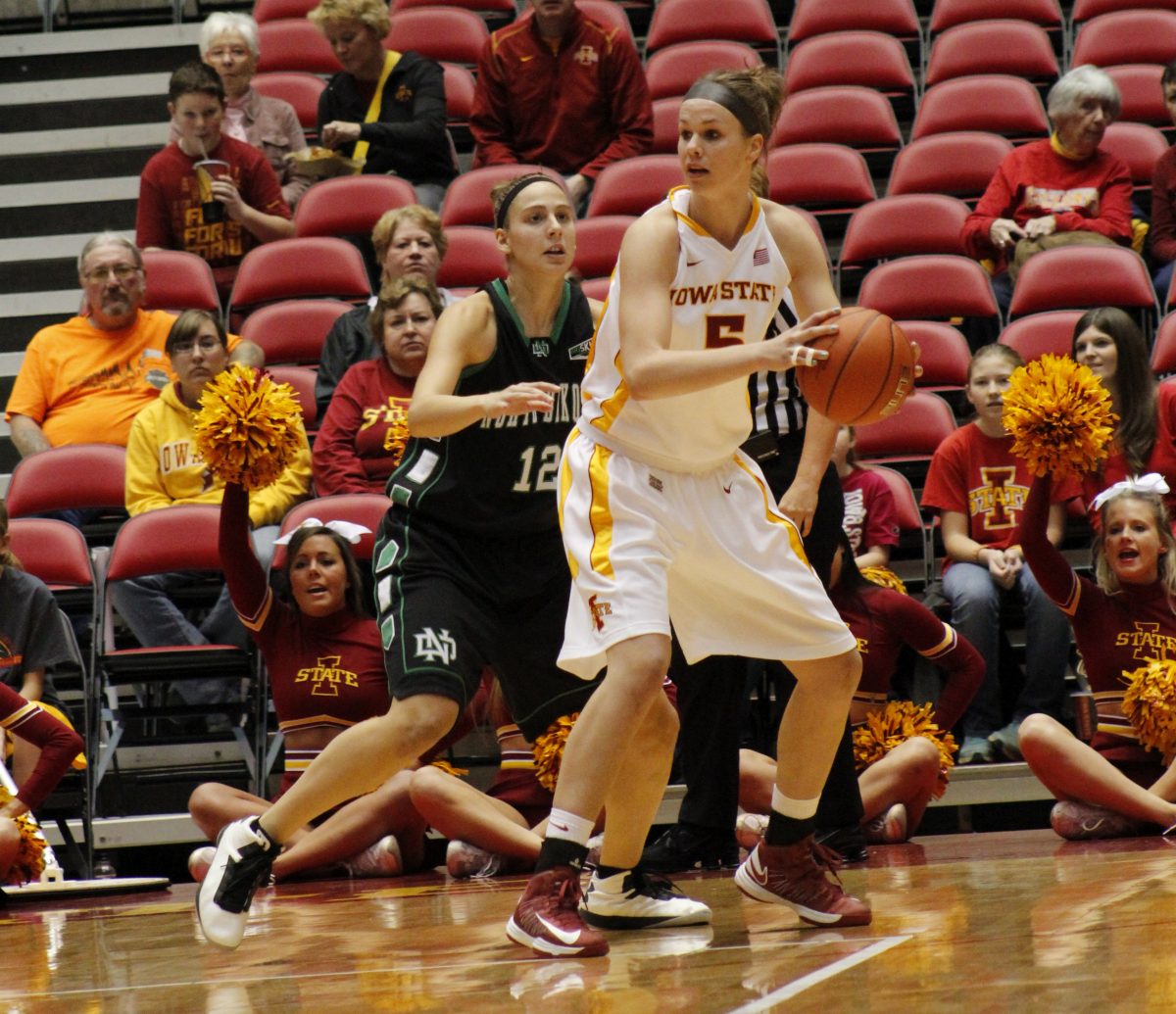 AMES — It was another dominant exhibition performance for the Iowa State Women’s basketball team on Wednesday night in Hilton Coliseum.

The Cylcones picked up a win over the Carthage Lady Reds by the score of 78-49.

The Cyclones were led once again by All-American candidate forward Hallie Christofferson, who finished the game with 17 points to go along with six rebounds and three blocks.

Iowa State’s defense also came up big by forcing Carthage into 20 turnovers, which turned into 22 points the Cyclones.

The final Cyclone to score in double figures was center Madison Baier. She finished the game with 10 points and a team-high eight rebounds.

On the night the Cyclones shot 40.3 percent from the field compared to just 31.6 percent for Carthage. Both teams also hit seven 3-pointers in the game. Iowa State out-rebounded the Lady Reds 45-36.

The Cyclones next action will be on Sunday night against North Dakota at Hilton Coliseum in the season-opener.