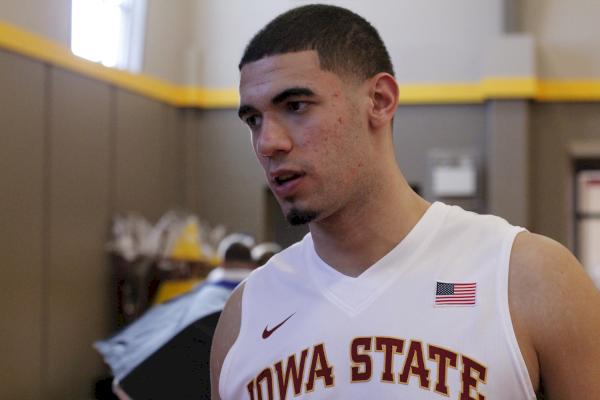 Iowa State will host its first and only exhibition before tipping off the 2013-14 basketball season on Sunday when Augustana comes to town.

Iowa State held a media event before Wednesday’s pratice and within it, we caught up with Monte Morris, Matt Thomas, Georges Niang, DeAndre Kane and of course, Fred Hoiberg.

What did the Cyclones have to say about preseason practices and Sunday’s 5 p.m. tip?

Check it out on CFTV. 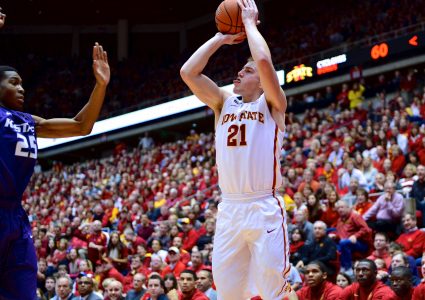 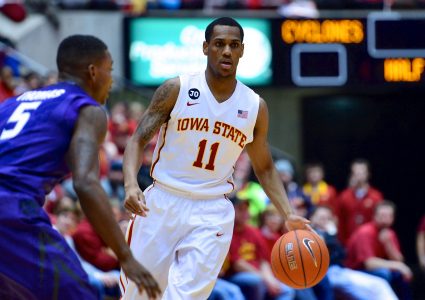 CFTV: The day after; Cyclones react to KU loss