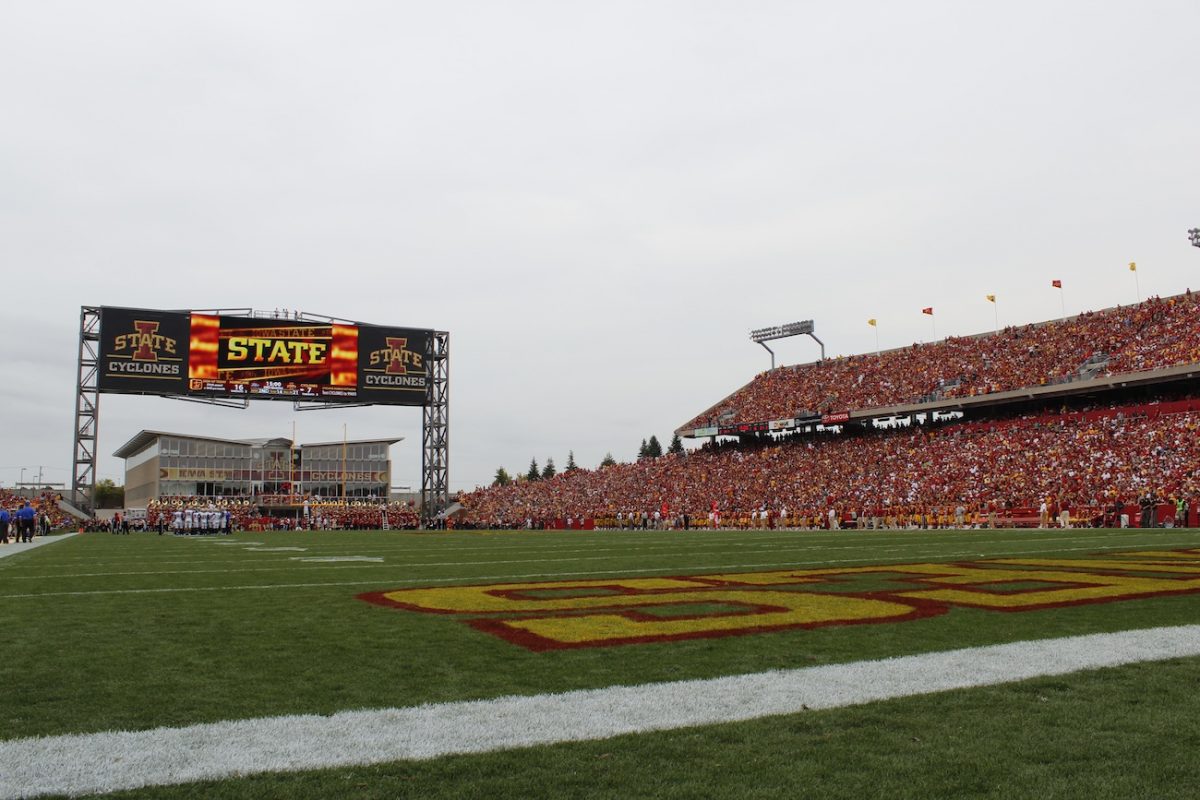 If you like night games, you’ll love the first four games in the 2013 Iowa State football schedule.

The University released kick times and television information on Tuesday morning. Iowa State’s first four games of the season will be night games. Three of the four contests will be on national television.

“The success and excitement surrounding our football program has improved our stature in regards to nationally televised games,” Iowa State head coach Paul Rhoads said in a press release. “Playing games in the evening on national television is another great way to showcase our product.”

To view the 2013 football schedule in its entirety, CLICK HERE.