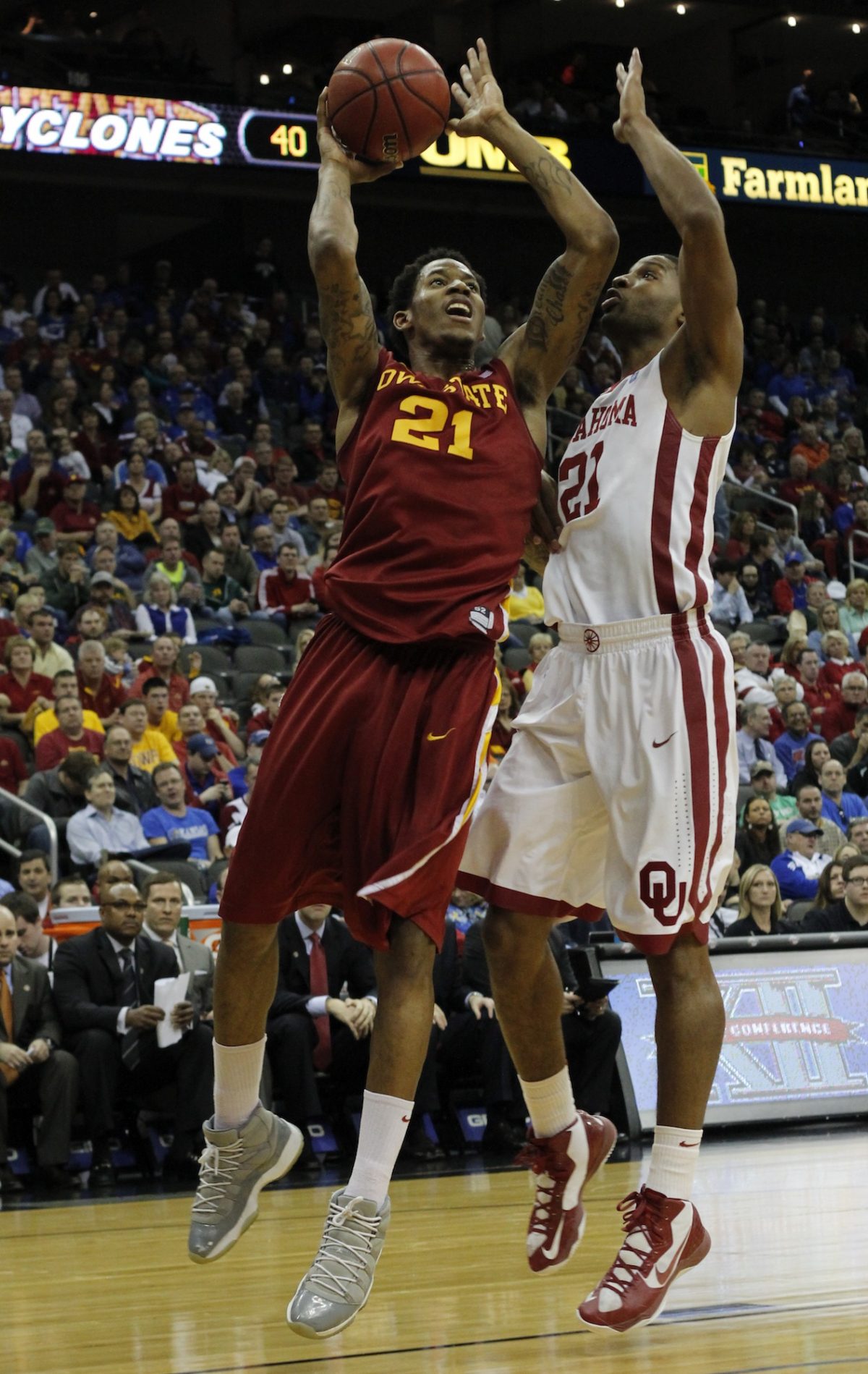 According to a source, former Iowa State basketball players Chris Babb, Will Clyburn, and Korie Lucious have already landed homes for the NBA’s summer league.

Babb is a Phoenix Sun. Clyburn is off to Sacramento to become a King. Lucious will join the Detroit Pistons.

Babb’s situation is especially interesting when you consider that he’ll be teaming up with former Iowa State point guard Diante Garrett. In addition to that connection, former Iowa State player Jeff Hornecek was recently hired as the head coach in Phoenix.

Babb, who was known as a defensive specialist, averaged 9.1 points per game.

It is still possible that Tyrus McGee could eventually get a deal. He recently tore his meniscus and is still recovering from surgery. That could hinder his ability to sign with a team immediately.