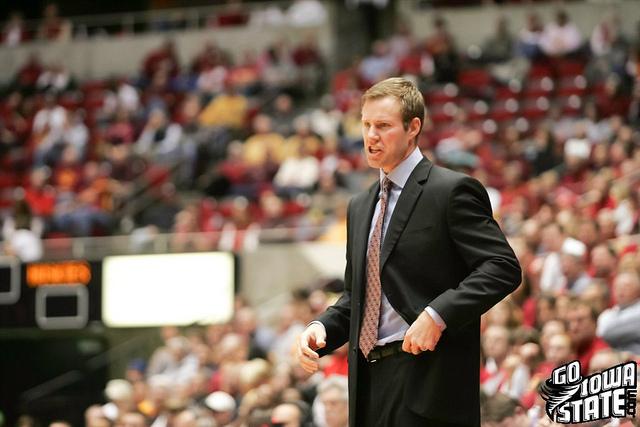 Former Utah Ute Will Clyburn committed to Iowa State on Tuesday morning and all of the sudden, Iowa State’s 2012-13 backcourt could be one of the best in college basketball.

Why? Because Clyburn, Korie Lucious and Chris Babb are all proven. All three players will be seniors in 2012. You think they won’t be hungry to make a Diante Garrett-type run at the NBA?

Babb averaged 9.3 points per game as a sophomore at Penn State. Lucious averaged 6.5 points and 4.1 assists per game as a junior at Michigan State, while hitting big shots and playing in big games along the way. Clyburn was a second-team all conference player during his only season at Utah.

The best thing about Clyburn’s commitment? Now Lucious doesn’t have to sit out next season alone. These guys have already discussed the future and they plan on keeping each other focused throughout the dog days of winter.

“I think that will help because we can hit the weight room together and at the same time, try to make everybody else better too,” Clyburn said.

Babb sat out last season and he’ll be good to go for Iowa State next fall.

“I talked to both of those guys last weekend,” Clyburn said. “We’ve discussed how cool it is going to be playing together.”

CLICK HERE to take a look at what Iowa State’s lineup could potentially look like in 2012-13. That link is a column that I wrote last week, when CycloneFanatic.com broke the news that Clyburn will officially visit Iowa State this weekend.

With a transfer, it is impossible not to worry about that sit out season. How will the young man respond to not being in the spotlight? For Clyburn, this likely won’t be that big of a deal. His ultimate goal is making it to the NBA. He believes that a year off under Fred Hoiberg’s tutelage will help get him there.

“I need to work super hard,” Clyburn said. “I want to get to the next level and I need to get my body and skill level to where it needs to be. I’ll work on that every day.” 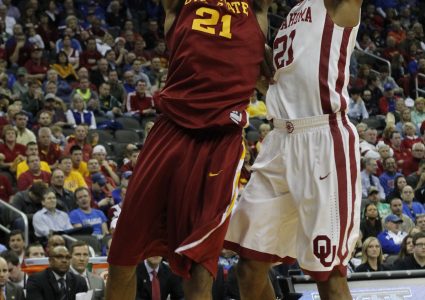 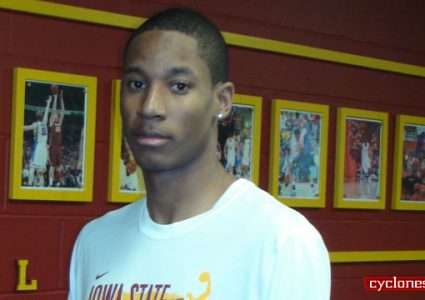