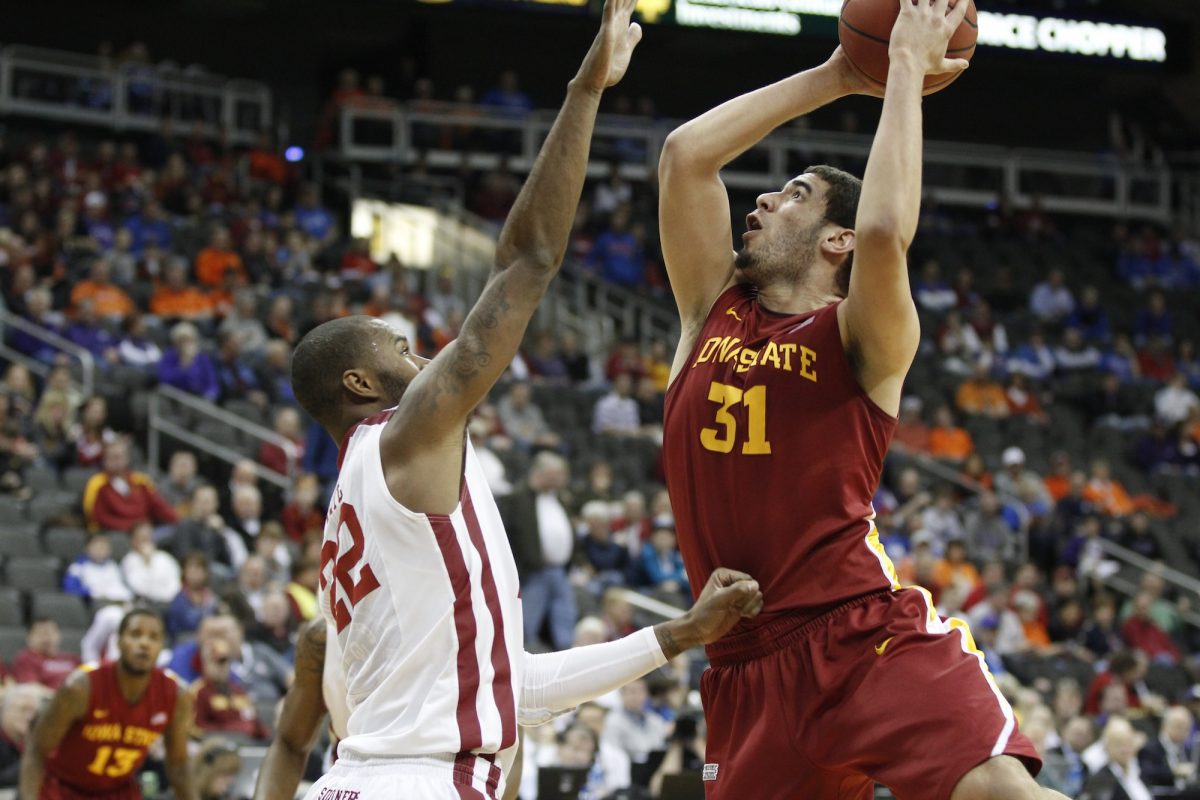 DAYTON, Ohio — Bring on the Buckeyes.

According to seeding, it was an upset but to anybody in the University of Dayton Arena or watching on television around America for that matter, the better team won. No, the better team dominated.

Iowa State went on a 21-5 run to end the first half and never looked back, while cruising to a convincing 76-58 rout of Notre Dame in the second round of the NCAA Tournament.

Iowa State was led by freshman Georges Niang, who scored 19 points on a 9-for-13 shooting performance from the field. The Cyclones only turned the ball over six times compared to 17 by the Fighting Irish.

Up next is a date with the two-seed Ohio State, who beat 15th seeded Iona 95-70 earlier in the evening. Tip time for Sunday’s third round game is still to be determined.

Check out CycloneFanatic.com later tonight for complete coverage of the big win. 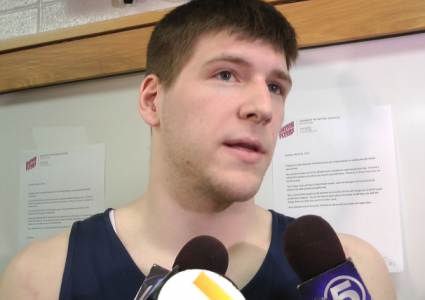 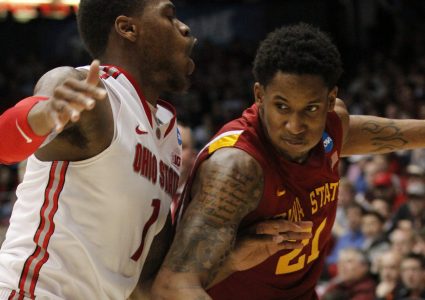