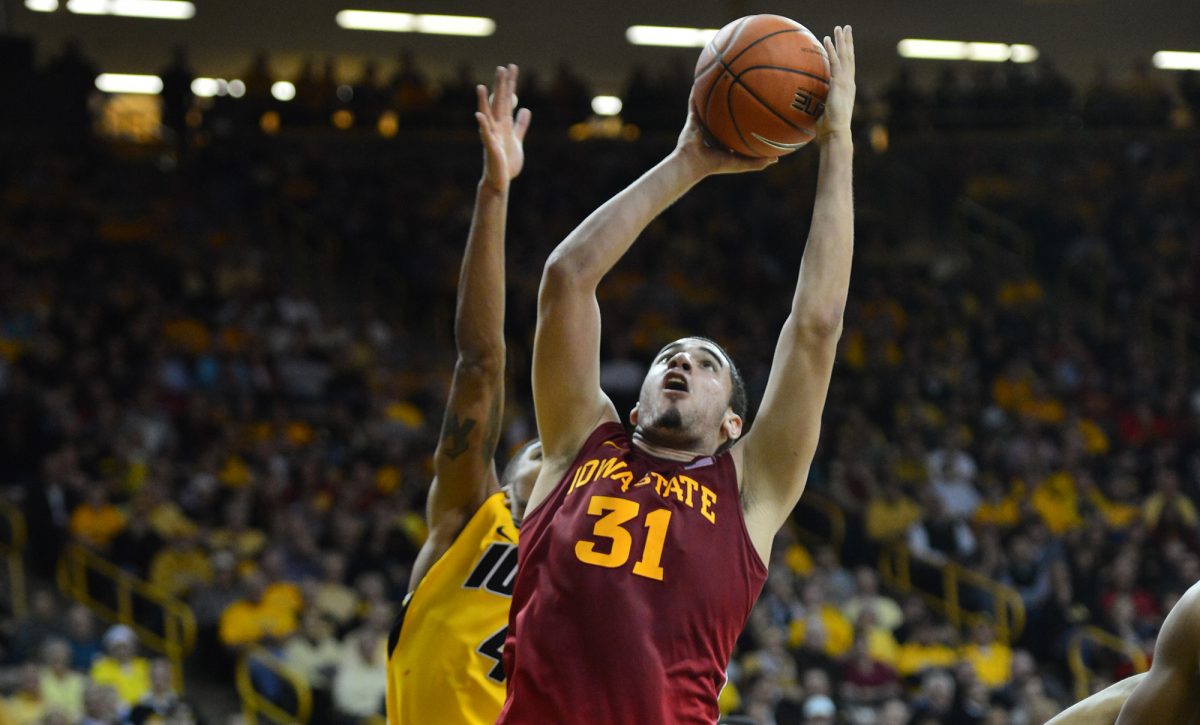 Good golly we have a lot to talk about tonight.

After two weeks off, Cyclone Fanatic Radio will be back on 1460 KXNO tonight from 7-8 from BenchWarmers in Ankeny.

Brent Blum and Tron Smith will join me to break down Iowa State’s controversial loss to Kansas on Monday night. Where will the team go from here? 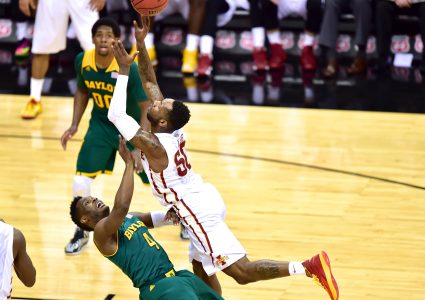 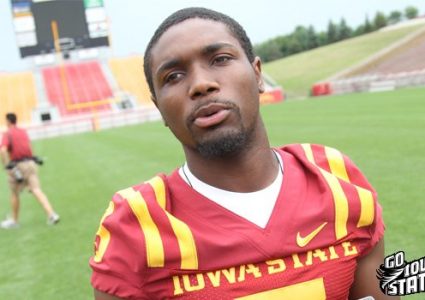