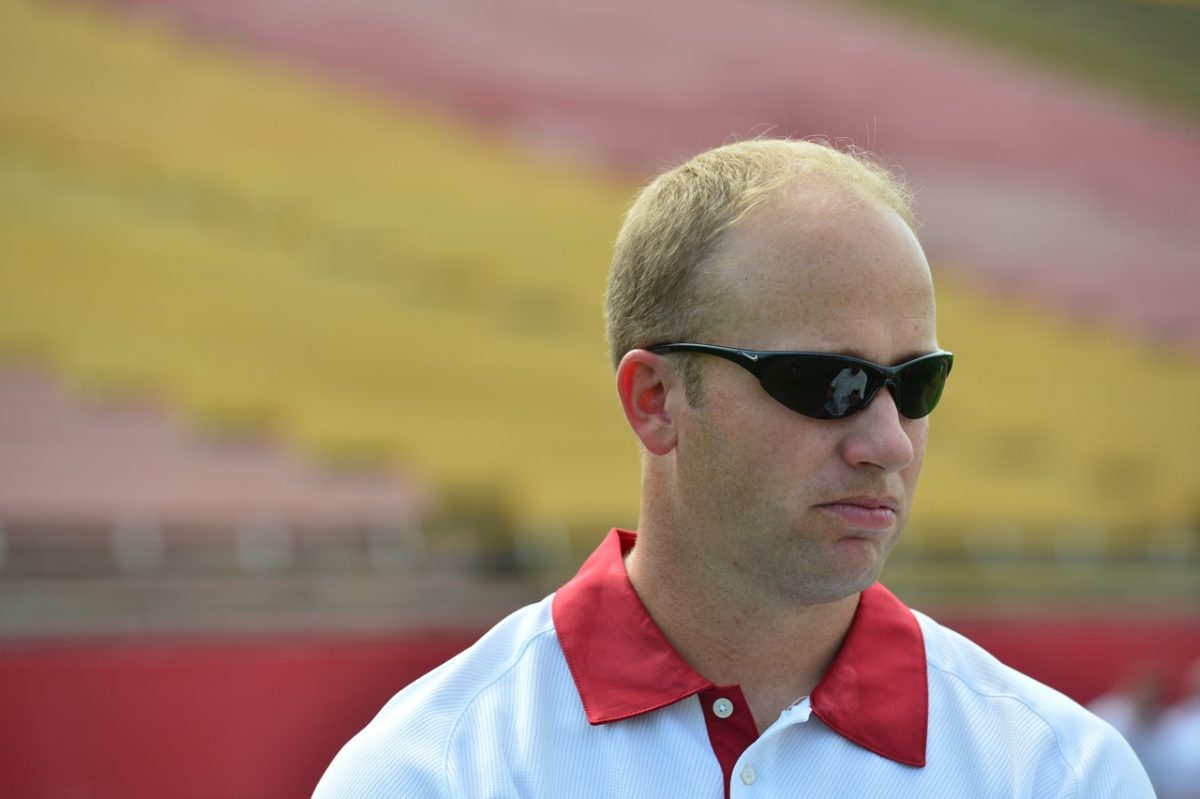 Wells was originally hired as a wide receivers coach on Paul Rhoads’ original staff at Iowa State. He coached wide receivers for two seasons and tight ends for two as well.

For more on this story, CLICK HERE to view a press release that was recently issued by the Utah State athletic department. 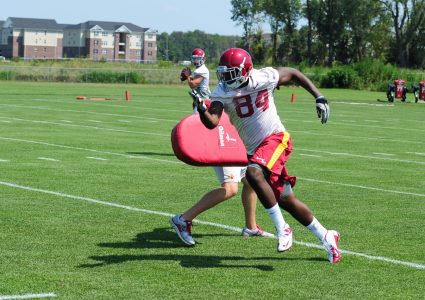