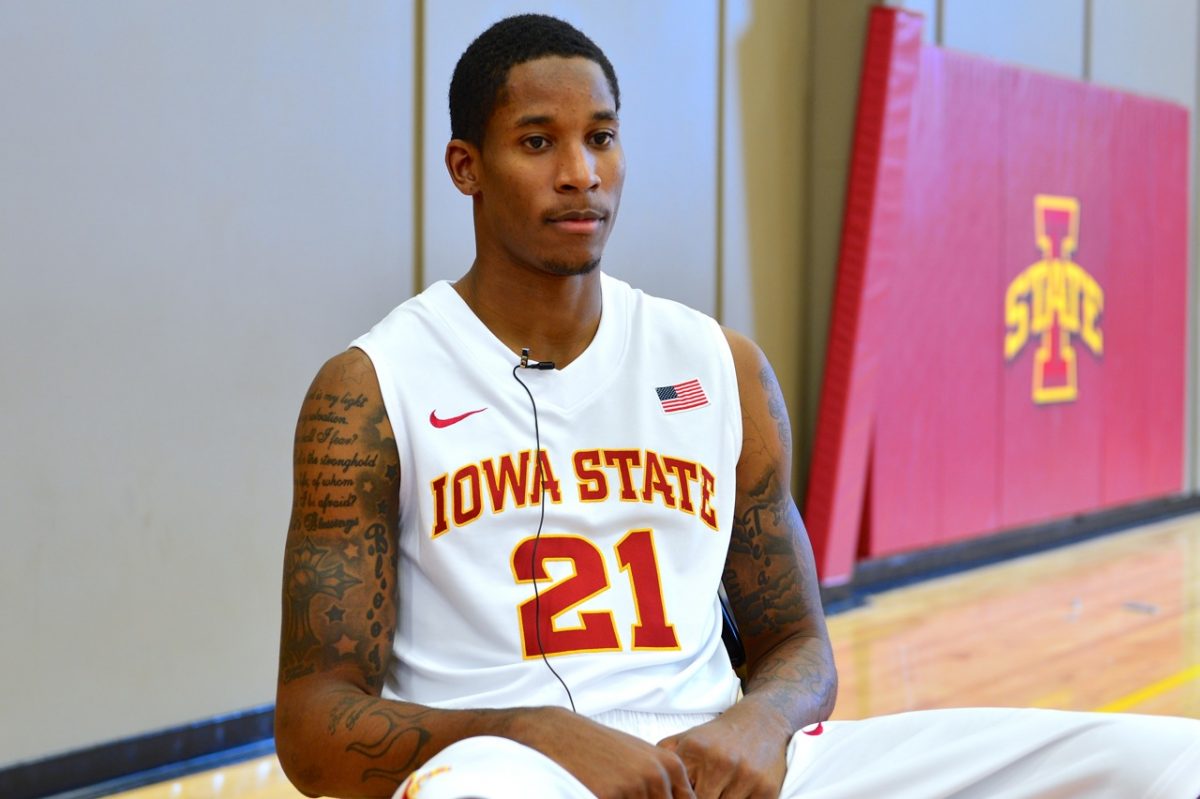 AMES – The Cyclones started off slow but finished fast in an 82-59 season-opening rout of Southern on Friday night. A crowd of 13,975 warm bodies in Hilton Coliseum saw Will Clyburn, Georges Niang and Percy Gibson all recorded double-doubles in the victory.

What went right? What went wrong? Here’s your recap.

Fred Hoiberg told us all that it was.

"I’m not worried about Will," said Hoiberg after Clyburn’s dis-interested showing last Sunday.

Got ya coach. You nailed that one.

Realistically, three players all deserve player of the game honors for this one. Percy Gibson was his consistent self going 6-of-9 from the field and leading Iowa State with 17 points. Freshman Georges Niang had 15 points and 12 rebounds in his first collegiate game (not bad young man, not bad at all).

But Will Clyburn’s thunderous tomahawk jam early in the second half forced a jolt of energy through his team that eventually led to the blowout. Clyburn ended the evening with 16 points and 10 rebounds. Most importantly, he was the guy who we all expected to see last Sunday. It just took him an exhibition to work the kinks out.

Rebounding – That was as lop-sided of a rebounding game as I’ve seen in a long, long time. Iowa State grabbed 59 rebounds on the night compared to 33 by Southern. The Cyclones really attacked the glass in the second half, out-rebounding the Jaguars 32-14 in that period alone.

Young big men – This team just seems to play better basketball when Georges Niang is on the floor. As noted above, Niang went off for 15 and 12 in his Iowa State debut, going 6-of-10 from the floor. He was three points and two rebounds away from the double-double at half time. Niang showed range, going 2-for-2 from 3-point range. He recorded two assists too on a couple of nifty passes to Percy Gibson.

Speaking of Gibson, he very well could have earned player of the game honors in this one. The sophomore snagged his 17 and 10 in only 19 minutes of action. Gibson set career highs in points, rebounds and blocks (3) in the win.

Mental toughness – Since he became Iowa State’s head coach, a trademark of Fred Hoiberg has been the examination how his team reacts when it faces adversity. Coach talks about this a lot. Iowa State actually trailed Southern by 11 with 7:29 to play in the first half but the Cyclones never seemed rattled.

In fact, Cyclone Fanatic’s very own Matt Van Winkle approached me at halftime with a worried look on his face.

It was only a matter of time before Iowa State’s depth and ridiculous size advantage would settle in. And it did. The Cyclones stayed cool, calm and collected and set things on cruise control for the last 10 minutes of play.

Lucious – Iowa State’s senior point guard might be making an appearance in “3 Down,” but here is some good news fanatics. Korie Lucious cannot play worse than he did on Friday night. It’s just not possible.

Lucious, who ened the game with four points, four rebounds and six assists, started off the game by going 0-for-10 from the field. He ended 1-for-12, committing seven turnovers along the way.

After the game, Hoiberg compared Lucious’ outing to Will Clyburn’s in Sunday’s exhibition. Hoiberg said that he isn’t worried about Lucious. Here’s video of what Hoiberg had to say if you haven’t seen it by now.

Turnovers – Believe it or not, the Cyclones actually turned the basketball over 21 times in the 23 point win (that’s a stat you don’t see every day).

*** Iowa State out-scored Southern 44-18 in the paint. The Cyclones scored 27 second chance points in the win compared to 13 by the Jags.

*** After the game, Hoiberg confirmed that Nkereuwem Okoro will not redshirt this season. Okoro played three minutes in the win.

*** Melvin Ejim made his 60th career start on Friday night.