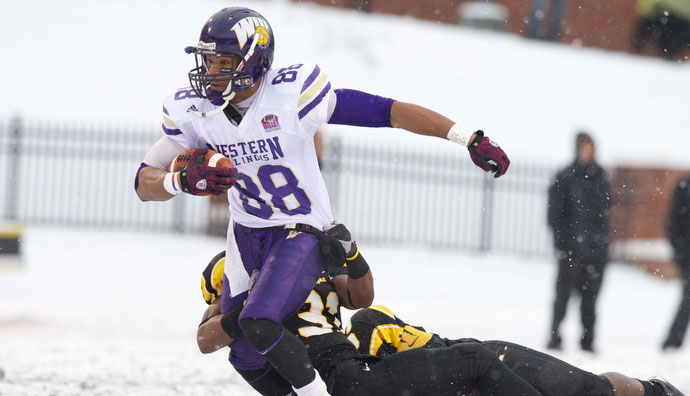 After beginning the 2012 football season with tough games against Tulsa and Iowa, conventional wisdom says that Iowa State should catch some sort of a break when FCS Western Illinois comes to town on Sept. 15.

How good will the Leathernecks be in 2012?

How hard is it for a Big 12 team to get up for a game like this? 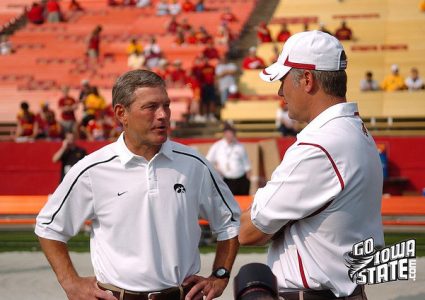 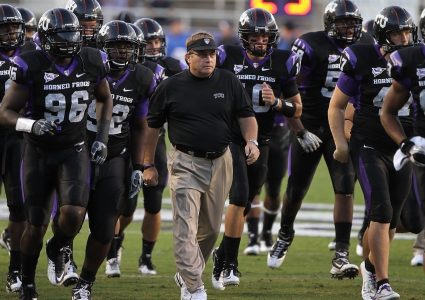