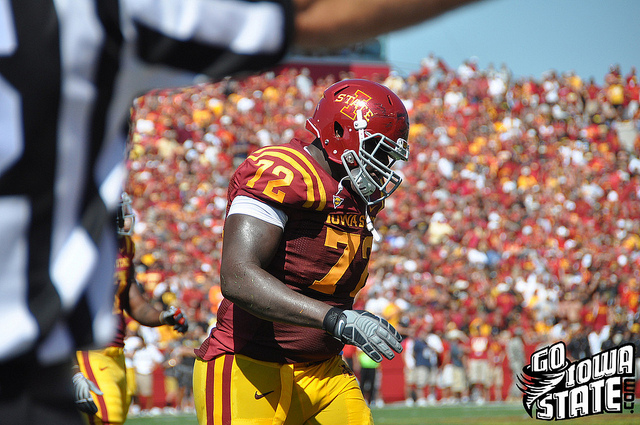 AMES, Iowa – Iowa State all-Big 12 offensive lineman Kelechi Osemele and all-conference cornerback Leonard Johnson have been selected to play in the 2012 Senior Bowl, scheduled for Jan. 28, 2012 in Mobile, Ala. at Ladd-Peebles Stadium. The game will be nationally televised by the NFL Network. Kickoff is 3 p.m. (CST).

Osemele, a senior from Houston, Texas, is a consensus first-team All-Big 12 honoree by the league’s writers and coaches. The offensive tackle is rated highly by many NFL scouts. He has started 43 straight games at Iowa State, the longest such streak on the team. Osemele has played in 49 Cyclone games.

Leonard Johnson made the All-Big 12 second team of the conference’s coaches and writers. Johnson has 243 career tackles in 49 Iowa State career games. He owns six career interceptions, has forced six fumbles and recovered eight. Johnson is a senior from Clearwater, Fla.

Quarterback Seneca Wallace (2003), defensive tackle Jordan Carstens (2004) and nose guard Athyba Rubin (2008), all who made NFL rosters, were the last three Iowa Staters to play in the Senior Bowl. 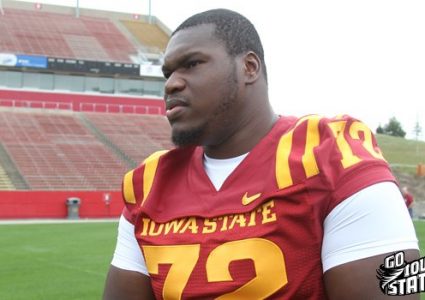 High praise for Osemele, Phil Steele on the Cyclones