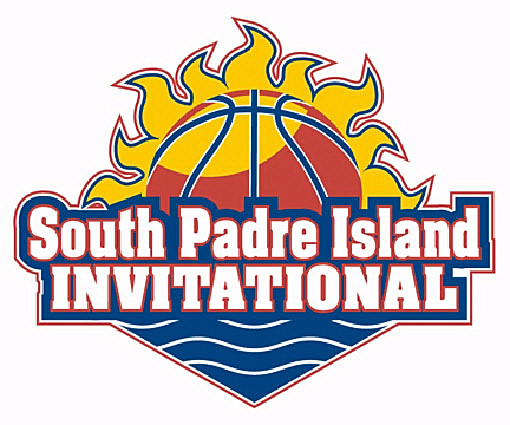 Pack up that suntan lotion fanatics. Get ready for a Cyclone spring break in November!

We’ve all known this for a while, but Iowa State made it official today. The Cyclone men’s basketball team will participate in the 2011 South Padre Invitational in Texas on Nov. 25-26.

The field will feature the Cyclones, Northern Iowa, Providence and Rice.

Here are more specifics via a release from Iowa State:

Iowa State will play host to Northern Colorado and Western Carolina before heading to Texas. The Cyclones’ two games in South Padre are against Providence and Rice.

Tournament passes are limited and can be purchased through the participating schools ticket offices or through the South Padre Island Convention Center Box Office (888) 774-8587 or online at www.sopadre.com.