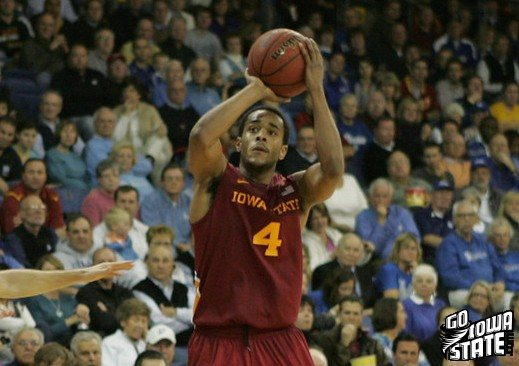 After an embarrassing defensive effort vs. Northern Colorado on Tuesday night, the Iowa State men’s basketball team muscled its way to a 64-54 victory over Providence on Friday evening in the South Padre Island Invitational.

The Cyclones out-rebounded Providence 46-27 and held the Friars to 40 percent shooting on the night. Iowa State only shot 39.2 percent from the field, but hit 11 3-pointers on the night which proved to be more than enough.

For the second game in a row, Chris Allen led Iowa State in scoring. The senior had 15 in the game and was 4-for-5 from 3-point range. Meanwhile, junior Tyrus McGee came off of the bench to score 14 points for Iowa State.

Royce White only scored five points in the win but was a monster on the boards, recording 16 rebounds in the victory.

Iowa State will take on Rice tomorrow night in its final game in South Padre. Rice lost to Northern Iowa on Friday by a 64-61 final. 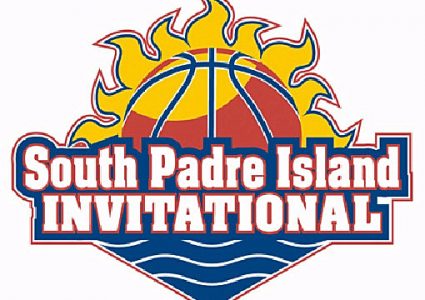