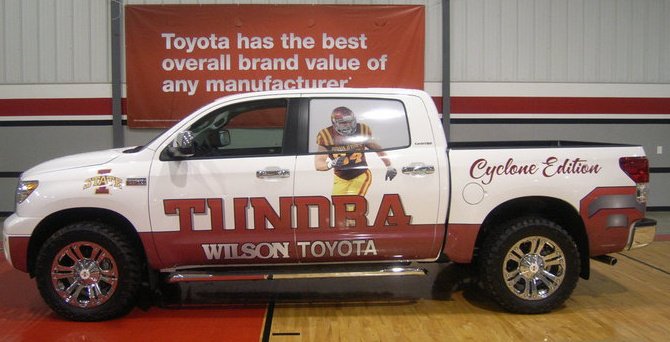 I’ll be heading down to Kansas City later on today for the Big 12  men’s basketball media day. A big thanks goes out to our good friends at Wilson Toyota in Ames for that fanatics! They stepped up to the plate to sponsor our coverage of the event. Before we get into a lot of basketball topics though, check out this week’s "Talkin’ with Tron" segment here at CycloneFanatic.com. Tron Smith has some thoughts on Iowa State’s football season, Turner Gill and other Big 12 topics. Enjoy. 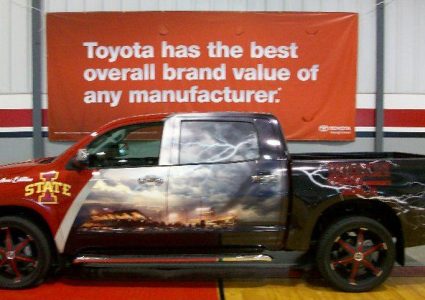 Talkin’ with Tron: Football is here

Talkin’ with Tron: Phil who? 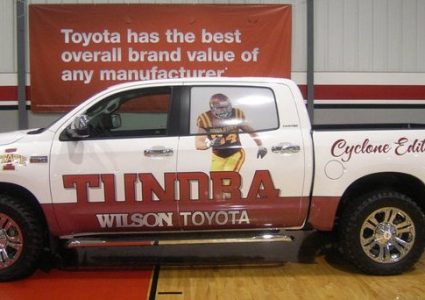 Talkin’ with Tron: ‘Tis the season