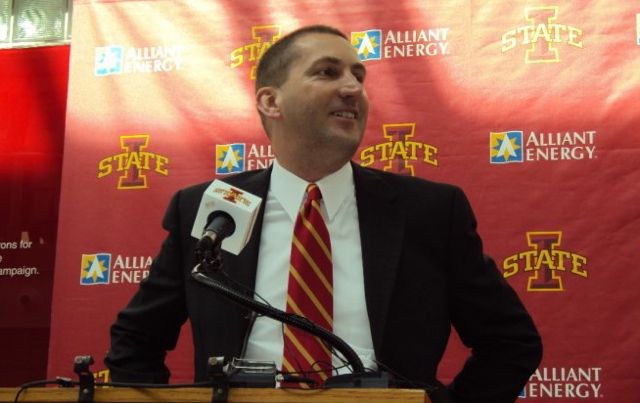 The last four days have been a little bit wild. Have they not?

Who here is in need of a quick recap?

– Fred Hoiberg is Iowa State’s new head basketball coach. The Mayor retained T.J. Otzelberger as his associate head coach. Cyclone legend Jeff Grayer will be on his staff as well. Hoiberg signed a five-year contract at $800,000 a year.

– All five Iowa State signees/recruits in the class of 2010 still plan on attending Iowa State, despite the coaching change. Those men are Melvin Ejim, Jordan Railey, DeMarcus Phillips, Eric McKnight and Calvin Godfrey.

– There are no known defections coming from Iowa State’s current players after the coaching change.

– According to my sources, Chris Colvin will not be playing basketball for Iowa State next season.

– I’ve been told by multiple sources that Justin Hamilton is thinking about coming back to Iowa State next season. The Hoiberg staff wants him on the roster.

– Hoiberg has two assistant coaches to hire. He said to today that he wants to add someone with a lot of head coaching experience to his staff. 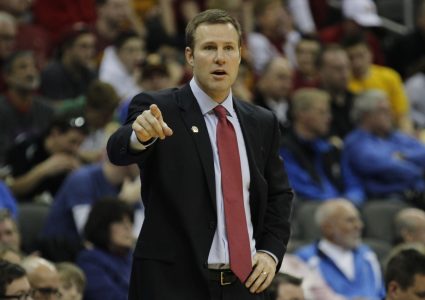 Hoiberg, White & others honored by Big 12