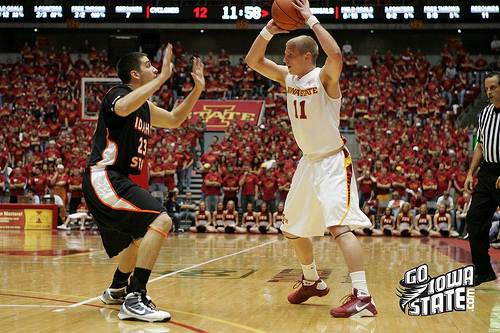 The Iowa State men’s basketball team lost to Kansas on Saturday by 84-61 final.

Feel free to join in on the conversation HERE at CycloneFanatic.com.

We also welcome you to join Chris Williams on 1460 KXNO’s Cyclone Soundoff starting about 45 minutes after the game. You can also stream the broadcast on KXNO.com. 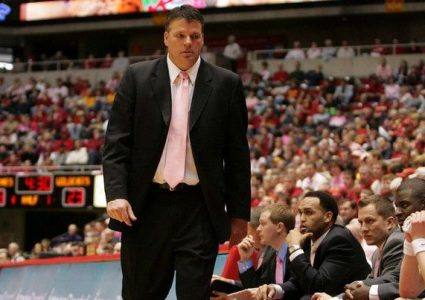