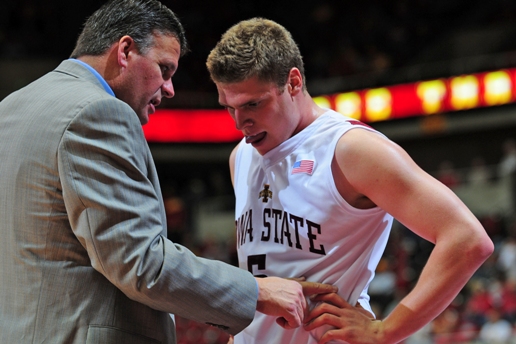 Lucca Staiger set a school record by knocking down 10 3-pointers in Iowa State’s 90-70 win over Drake on Tuesday night. Staiger led Iowa State with 32-points in the game.

CycloneFanatic.com caught up with Staiger after the contest to get his thoughts on what went down.

How much has Diante Garrett improved this year? LS: It is one thing to knock down shots but he is doing such an awesome job to get us open. He is not holding the ball too long. He catches it and gets it right to the open shooter. It probably sounds crazy but knocking down the shots, I think is easier than making the great pass and reading like Diante does.

Do you wish that you could play Drake all of the time?

LS: I don’t know what it is but I had a good game last year and it was pretty good this year again.

What did it feel like out there? You were on fire?

LS: It is a great feeling. That’s what’s fun about basketball. We put all of this hard work in and that’s what we do it for. All of this conditioning, weight lifting, we just have fun out there as a team. The chemistry is great. It’s a lot of fun out there.

Does the fact that you guys have more depth this year make you freer to get open looks out there?

LS: I think so. Just having Marquis out there and he didn’t score a lot today. He was still really aggressive. To have to pay so much attention to him, is a reason why Scotty and I were open a lot. There will be games when he will score a lot and they will lock me out. He will be open and he will score. It’s so much fun this year. All of the depth makes it fun. 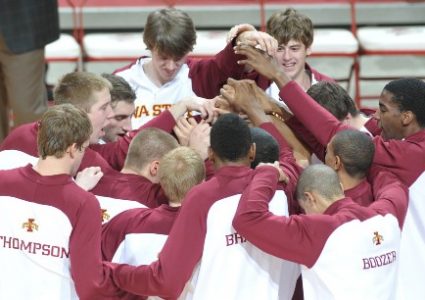