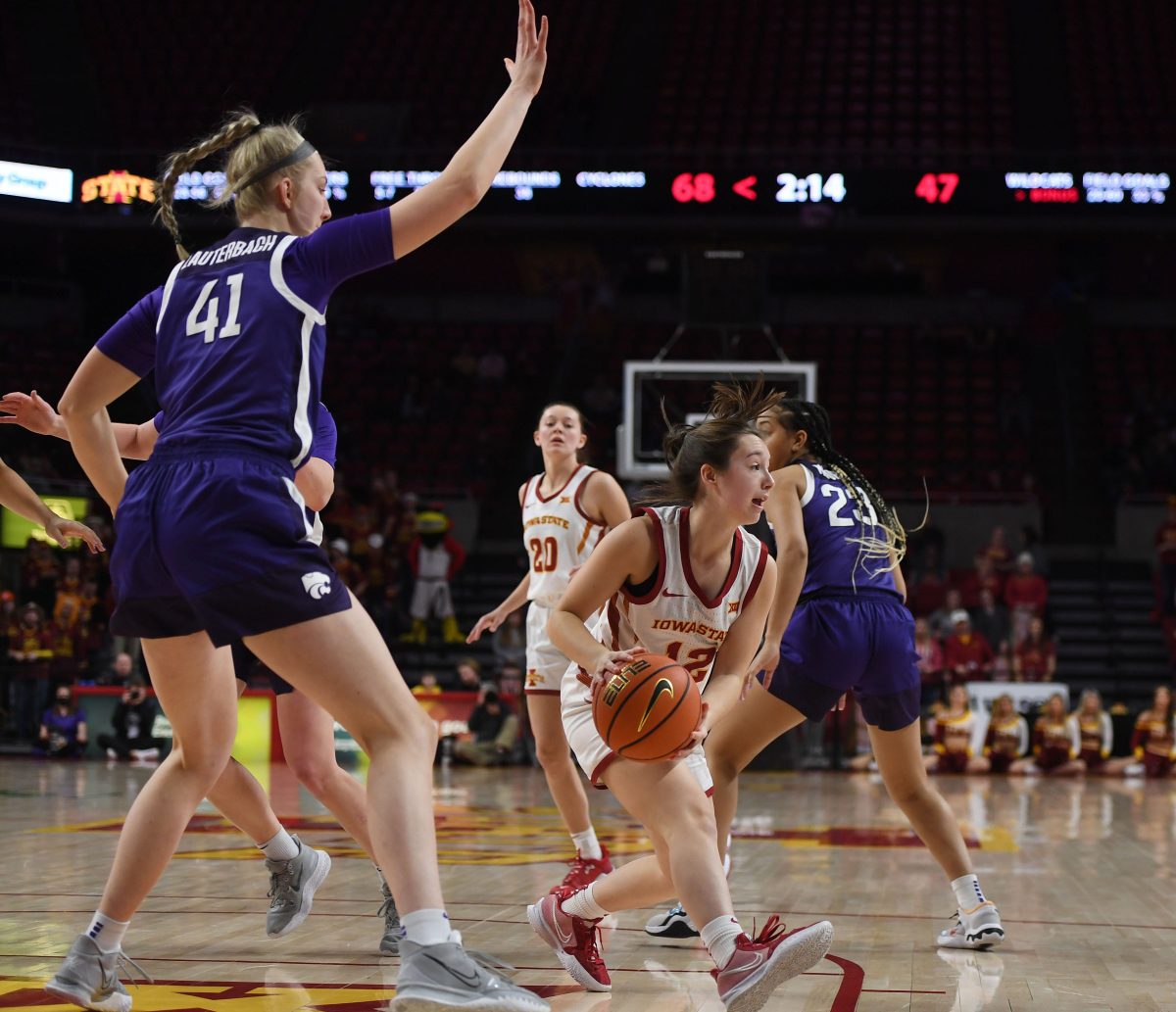 Iowa State’s Mary Kate King was the lone player on the Iowa State roster competing as a walk-on for the program before practice on Tuesday night.

That’s when coach Bill Fennelly announced to the team that she would be given a scholarship during the evening session.

King appeared in 12 games as a walk-on during the 2021-22 season and earned Academic All-Big 12 Rookie honors as well.

Below is the moment she was awarded her scholarship: 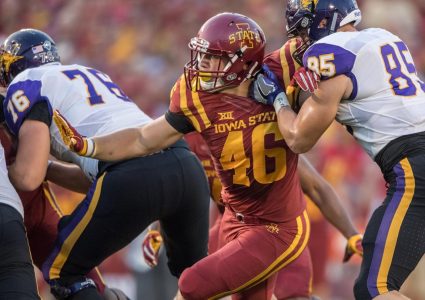 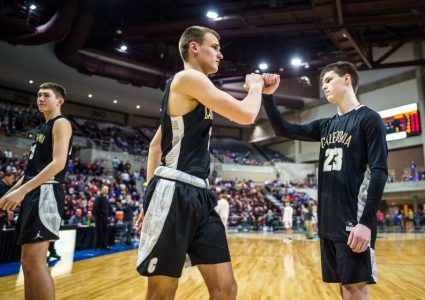