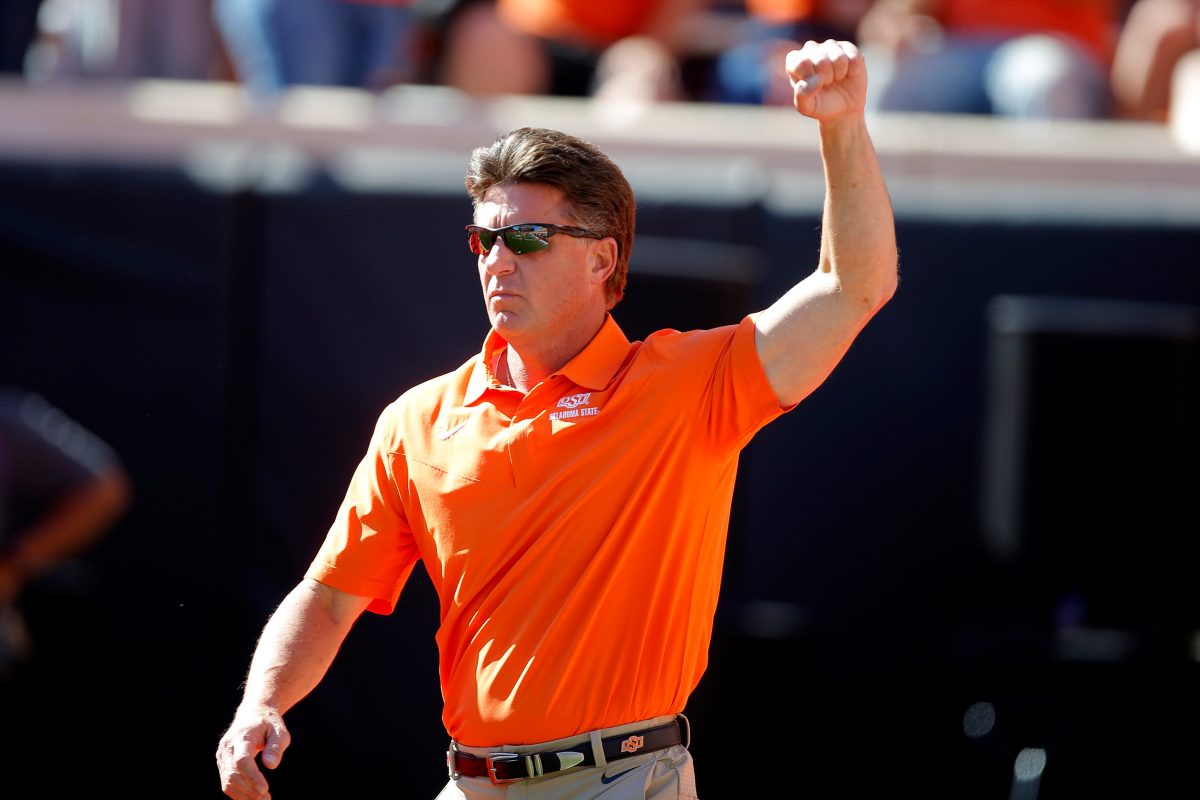 It is actually quite terrifying how confident I am heading into this game. Don’t get me wrong. Iowa State still has to figure out a lot on the offensive side of the football. For three quarters against West Virginia, we watched many of the same problems plague the Cyclones that were there during the 0-5 start to Big 12 play. But the lid popped off in the fourth quarter and confidence-gained is a real thing. I love the opponent here – Oklahoma State who has given up over 250 yards per game on the ground in its last three. There is a reason why a 1-5 Big 12 is favored over one that was ranked in the top 25 just a week ago.

If Iowa State finds early success on the ground, the Cyclones could run away from a depleted Cowboys roster. The league’s best offenses have struggled to move the ball against Iowa State’s defense even when fully healthy, and Oklahoma State definitely isn’t that right now.

I hate how many times I’ve picked Iowa State to win this season – it’s either 9 or 10 – but after seeing Oklahoma State against Kansas, I have no choice to swing towards the Cyclones. Iowa State’s defense is too good to not have some trust in and if trends continue, Cartevious Norton should have one of his best games in a Cyclone uniform. Bet on the Cyclones (unless they wear all-white, the mono-white combo is historically bad in the Campbell era. If you didn’t know this, I’m sorry you had to find out while reading this).

This game 100% hinges on Spencer Sanders’ health. Even if he’s 70% healthy and can go, it makes OSU’s offense potent. The guy is a pure competitor. With him, OSU is a few plays away from being undefeated. With him out, OSU has gotten embarrassingly boat-raced by the Kansas schools. I imagine if he didn’t play last week, even if he does play, he won’t be 70%. The first team to 17 wins. Because of how absolutely decimated the OSU defense is by injuries and a half-speed Sanders (or backup) has to score on Iowa State’s defense, I think ISU gets there first. The game is closer than the score indicates,

Giant “ifs” surrounding this game. Both teams are trying to retrench and be better at what they do. I think Iowa State is further along on that train, and i think there are some breakouts on the horizon. 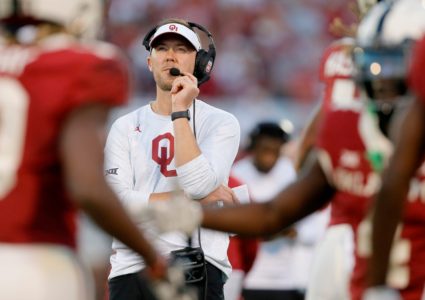 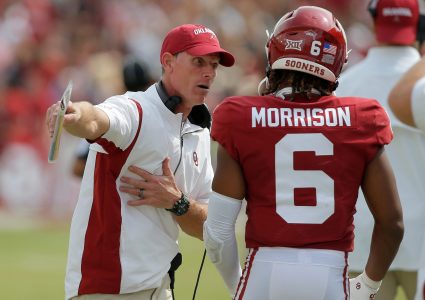