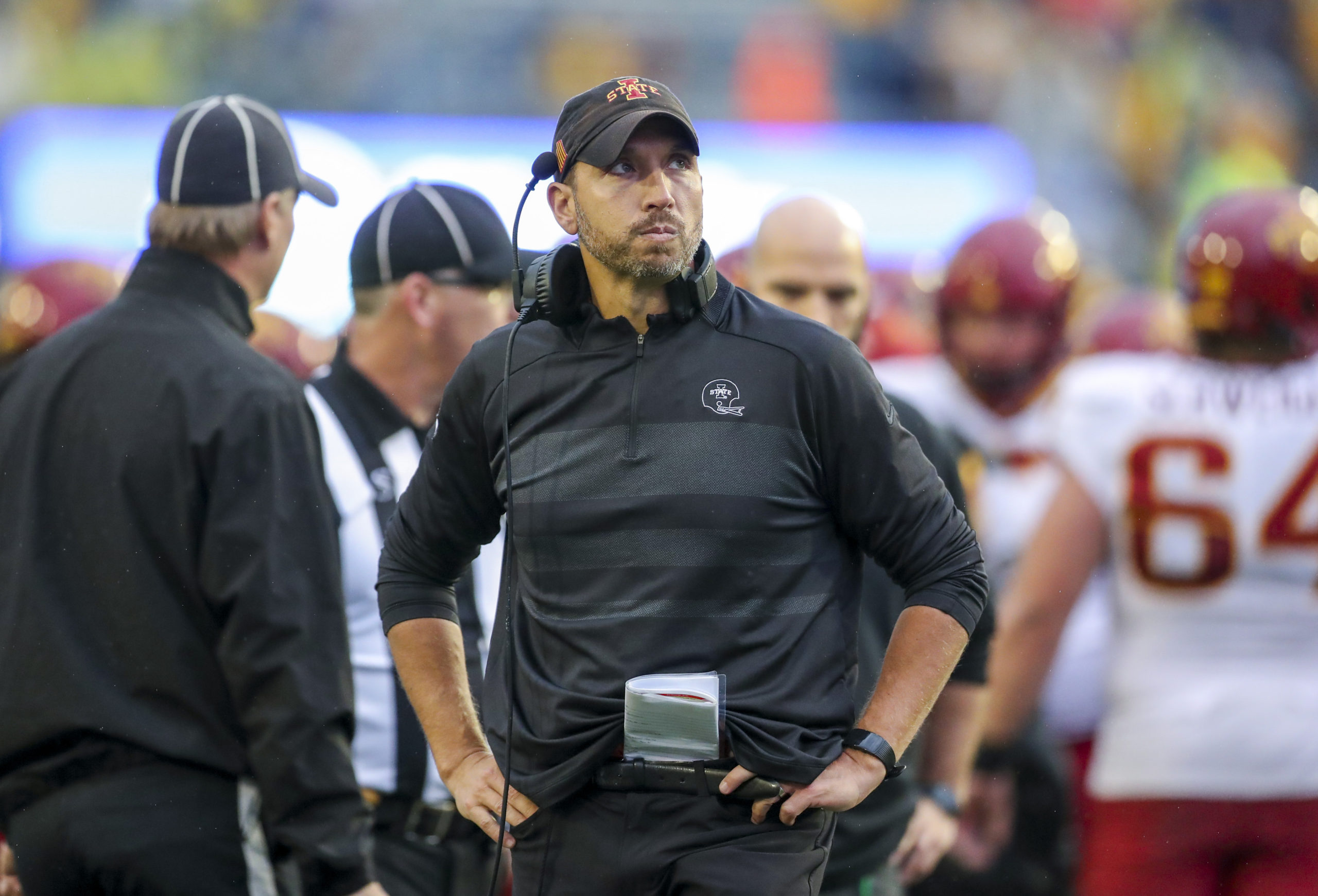 One of the best parts of the annual college football preview magazines comes buried within the team section of Athlon Sports’ yearly edition.

The section is titled: “Big 12 Coaches Talk Anonymously About Conference Foes for 2022.”

The Big 12 coaches had a lot to say about Iowa State this year with the majority of it being extremely positive and complimentary.

“This is a program that screams identity,” the anonymous coach said. “They show, don’t tell. You see it on the film; you see it from individual guys. The real success of Matt Campbell’s time there is that they’ve embraced who they are, found an identity that works for them in scheme and recruiting and the whole package, and made it successful.”

One coach even said this might be the biggest year of Campbell’s tenure to this point.

“All that aside, this is a huge year for them,” the coach said. “Maybe the biggest ever. They’re losing so much. It’s crazy.”

Coaches continue to have an immense amount of respect for what Jeff Woody and I have “The Professor’s Gambit” on Football (And Random Things).

Of course, that is a reference to the Iowa State defense’s ability to make adjustments within games and improve as the game goes along.

“Defensively, they’re trendsetters. [DC Jon] Heacock does a really good job,” the coach said. “They’re stout, they’re mean and they do a really good job of setting themselves up for good situations on third downs. Look at their second-half stats. They actually get better as the game goes on, and they’re very comfortable in close games.”

That praise rolled right into more questions about this year’s team and how they will handle the role of being hunters rather than the hunted like they were last season when they were pegged as a preseason top-10 team and one of the favorites to win the Big 12.

“Last season, I think they had a hiccup in their culture,” the coach said. “They weren’t as hard-nosed as they’d been before. Some games, they didn’t show up as consistently, especially on defense. At first, they surprised the league; then they’d out-tough you. Now we’re curious what they can do next.”

As are the rest of us.

There’s no doubt Iowa State has a considerable number of questions left to answer as fall camp reaches its close over the next several weeks. How long it takes to answer those questions could dictate a lot of the trajectory of Iowa State football this season.

“They’re going to struggle early getting so many new guys game experience, but it wouldn’t be surprising if they catch on down the stretch,” the coach said. “They’re not as talented going into this season, but no one thinks they can push them around.” 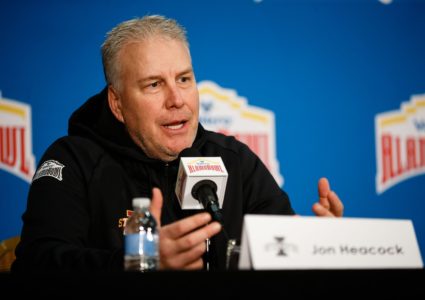 Jon Heacock weighs in on climate of college coaching

Campbell weighs in on NIL vs. pay-for-play deals in college football