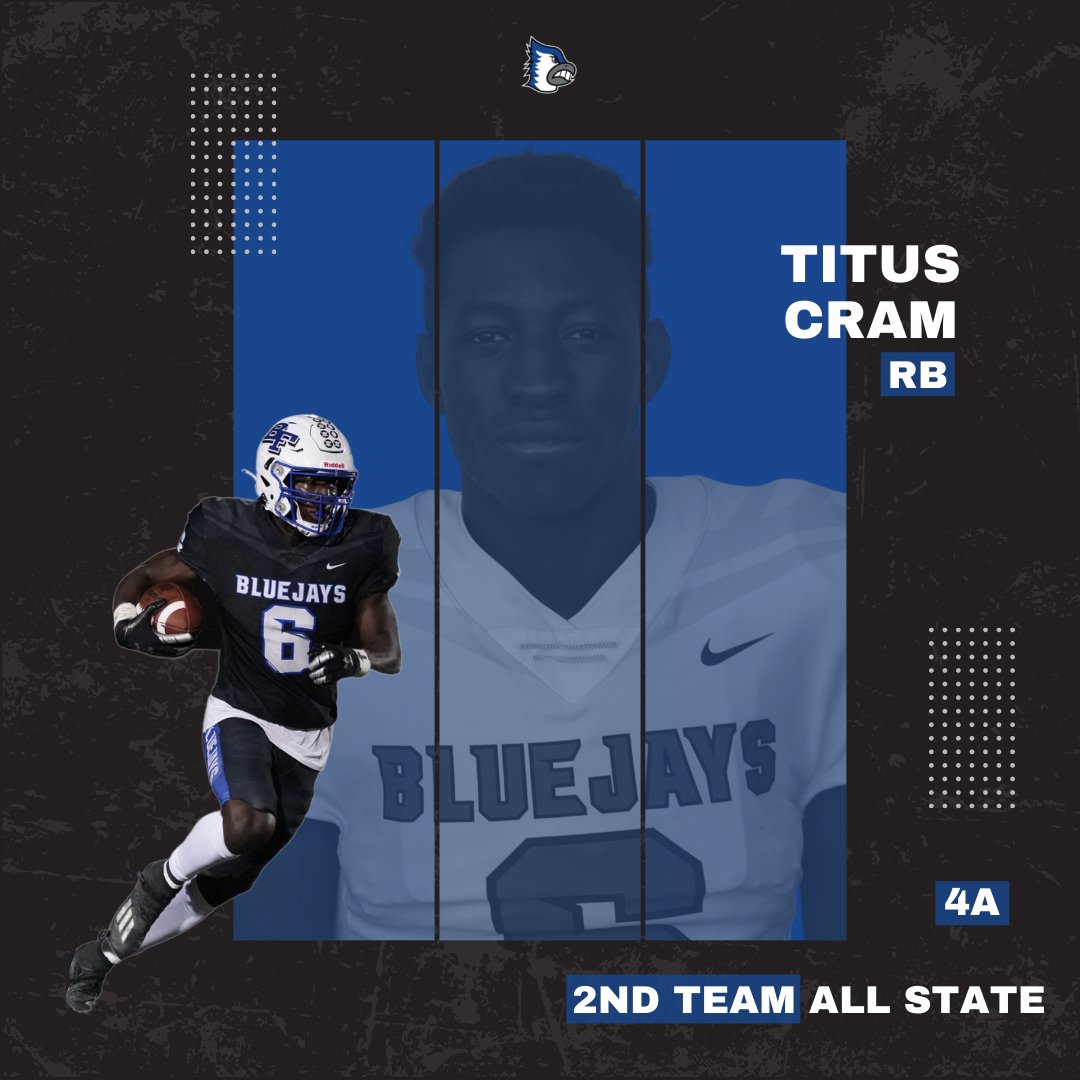 It’s early in the recruiting process for Bondurant-Farrar’s Titus Cram, a running back & safety recruit in the class of 2024.

However, the young talent has already garnered the eyes of almost every Power 5 school in the Midwest.

With offers to both Iowa schools, Minnesota, Nebraska, Wisconsin, Kansas and Kansas State, it’s no surprise others are hopping in as well.

“When you’re getting recruited at a young age like I am, it hits you quick,” Cram said. “You have to grow up fast. My recruiting so far has gone pretty well. It’s fun, but it hits you quick.”

Cram, who rushed for 1,461 yards and 26 touchdowns last season for the Bluejays, has a visit to Wisconsin scheduled for this weekend and other visits to follow at Notre Dame and Florida State.

He came to Ames on Tuesday night to attend a camp and speak to the coaching staff.

“I just came up to honestly be with the Cyclone football team – just to enjoy watching other players because I obviously can’t participate due to my injury,” Cram said. “I just wanted to get up here and talk to some coaches.”

Cram was sidelined for camp, due to a minor ankle injury, but is eager to get back on the field as he preps for his junior season at Bondurant-Farrar.

Running game coordinator Nate Scheelhaase has been the primary recruiter for Cram and met with his parents on Tuesday in Ames.

“Iowa State is very high on my list of places that I want to go to due to the coaching staff and what I want to study,” Cram said. “It has nothing that you wouldn’t expect – they’ve got the five-star culture, for sure.”

The program is squarely in the mix, but Cram is knocking on the door of being a high-profile prospect from the state of Iowa in the coming months. 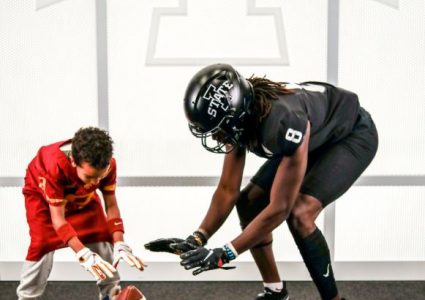 Recruiting: Beni Ngoyi says Cyclones have ‘risen up’ his list of potential schools 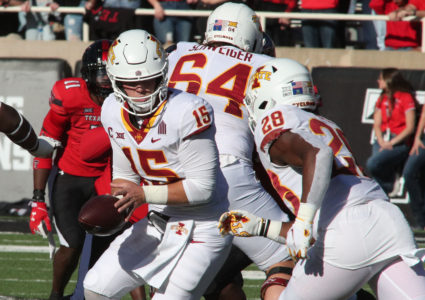