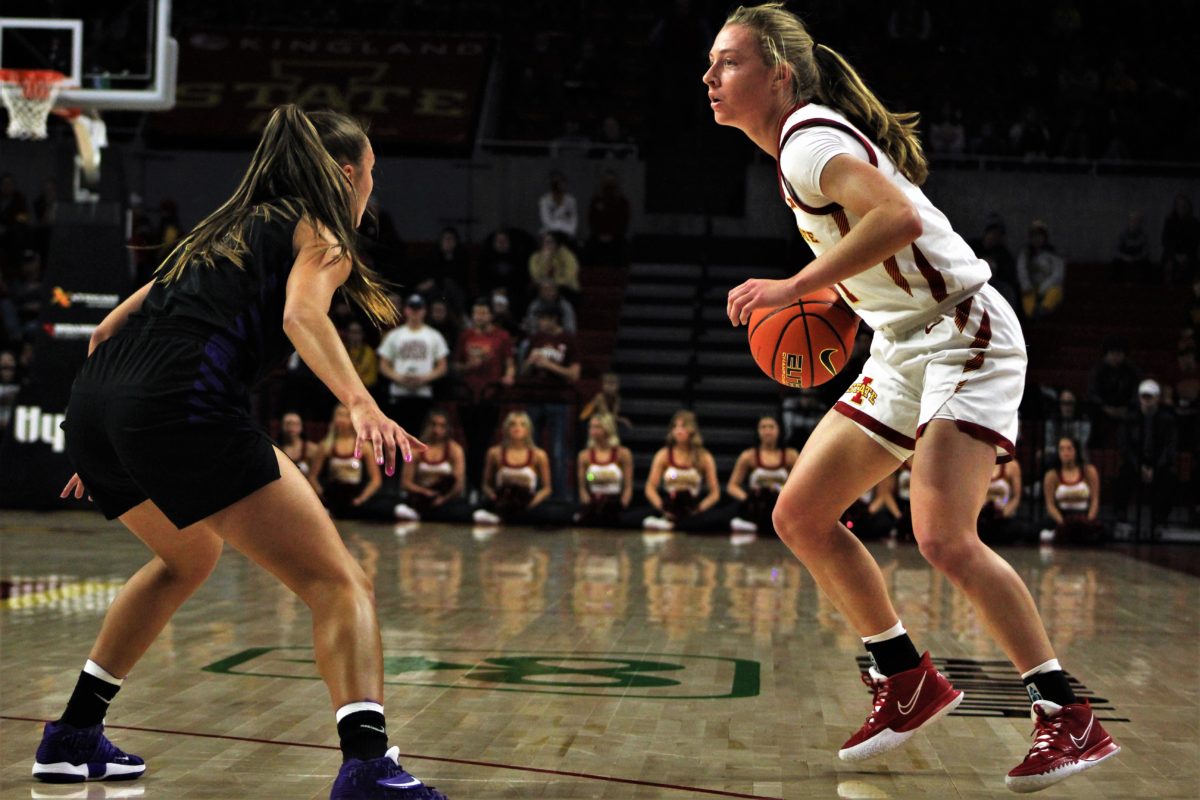 Ashley Joens scored 29 points in No. 14 Iowa State’s 88-72 win over West Virginia on Sunday, but it took no attention away from sophomore point guard Emily Ryan.

The Kansas native tied the school record for assists, set originally by Lyndsey Medders (Fennelly) in 2005, giving out 16 dimes in the game.

“(Ryan plays) in a way that’s so efficient,” Iowa State coach Bill Fennelly said. “She cares so much about her team and the other thing I’d say is (the team trusts her). I trust her. That’s a big thing – in college basketball – to play 40 minutes and do what she did today was pretty special.”

Ryan added 10 points and nine rebounds on top of the assists, leading Iowa State to a 1-0 start in Big 12 Conference play.

Sunday marked the fourth time this season Ryan has recorded 10 assists or more in a game.

“The goal was not to play (Ryan) 40 minutes,” Fennelly said. “We wanted to play Maggie (Espenmiller-McGraw) there to give her a break, but she was a little bit fatigued and that’s the last thing we need. (Ryan) can handle it. The kid just keeps going.”

Espenmiller-McGraw and Nyamer Diew each played nearly 20 minutes on Sunday. Both players were fighting through injuries in December and are still working their way back to 100 percent.

“I thought they were both fine,” Fennelly said. “(Diew) played almost 20 minutes – physically she’s good. (Espenmiller-McGraw) is a work in progress. For her, it’s a conditioning thing for now. You can swim and walk on the treadmill… it’s a lot different than basketball shape.”

On top of Joens’ and Ryan’s stat lines, three more Cyclones scored in double figures. Two of them were post players.

Iowa State saw Beatriz Jordao and Morgan Kane combine for 24 points in 26 minutes on the floor, success at that position that was integral to find in order for the team to have the season it wanted to.

Fennelly confirmed that he and his staff have pushed hard in that area.

“I’ll say it nicely that we’ve coached them hard… really hard,” Fennelly said of the position group. “Coach (Jodi) Steyer and coach Latoja Schaben have done an amazing job with them.”

The win pushes the team to 12-1 through 13 games and slots them in a four-way tie at the top of conference standings.

Coming on a day where Baylor – the school that has won each of the last 11 regular-season titles in the league – was upset on the road, Iowa State is in a pretty good spot through one game.

It might be the best place the program has been in, at least in recent years.

“You’d have to say probably, yes,” Fennelly said. “We swept our in-state games. For the most part, we’re relatively healthy. We got to play (today) – there were 33 games canceled today. Yeah, I can’t disagree with that.”

Although there’s a lot of this book that hasn’t been written, the characters inside seem to know where to go. 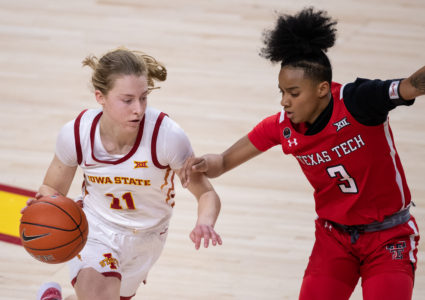 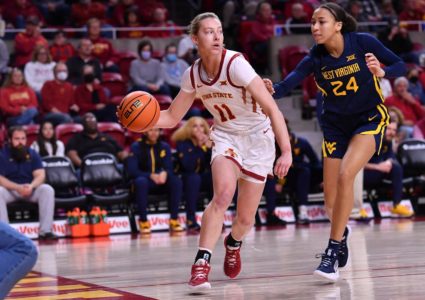