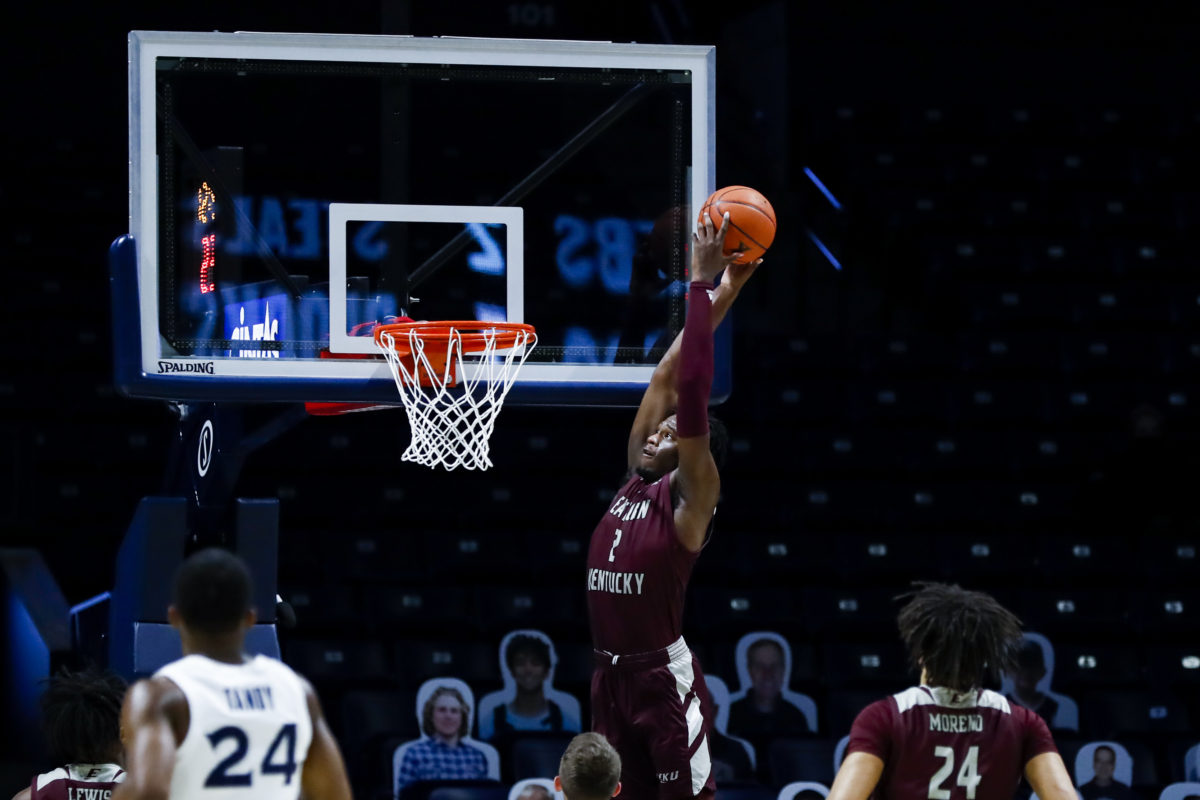 One of the nation’s top available transfers will be a Cyclone.

The 6-foot-9, 225-pound swingman briefly enrolled at Georgetown this fall before reentering the transfer portal, meaning, as of now, he wouldn’t be eligible to play until next year, but he intends to seek a waiver that could get him on the floor sooner.

King, a two-time All-OVC selection, including a first-team picks in 2020-21, was considered the No. 76 transfer in the country by Stadium‘s Jeff Goodman when he left Eastern Kentucky after last season.

King is expected to join the Iowa State men’s basketball program at semester and fill one of the program’s three currently open scholarships. The Cyclones also have four scholarships open for the 2022-23 season. 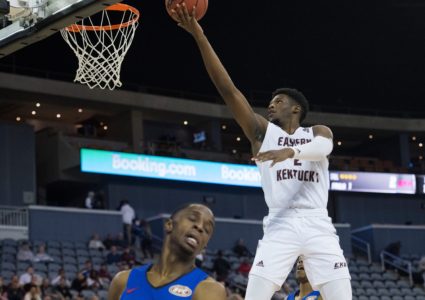 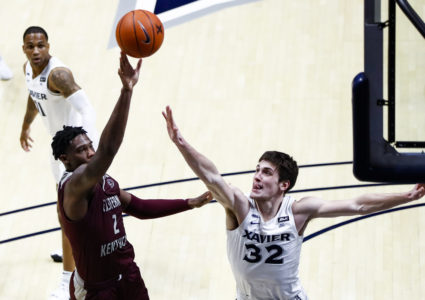 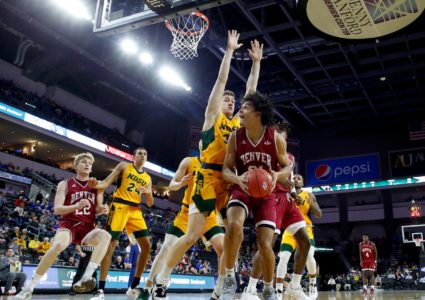