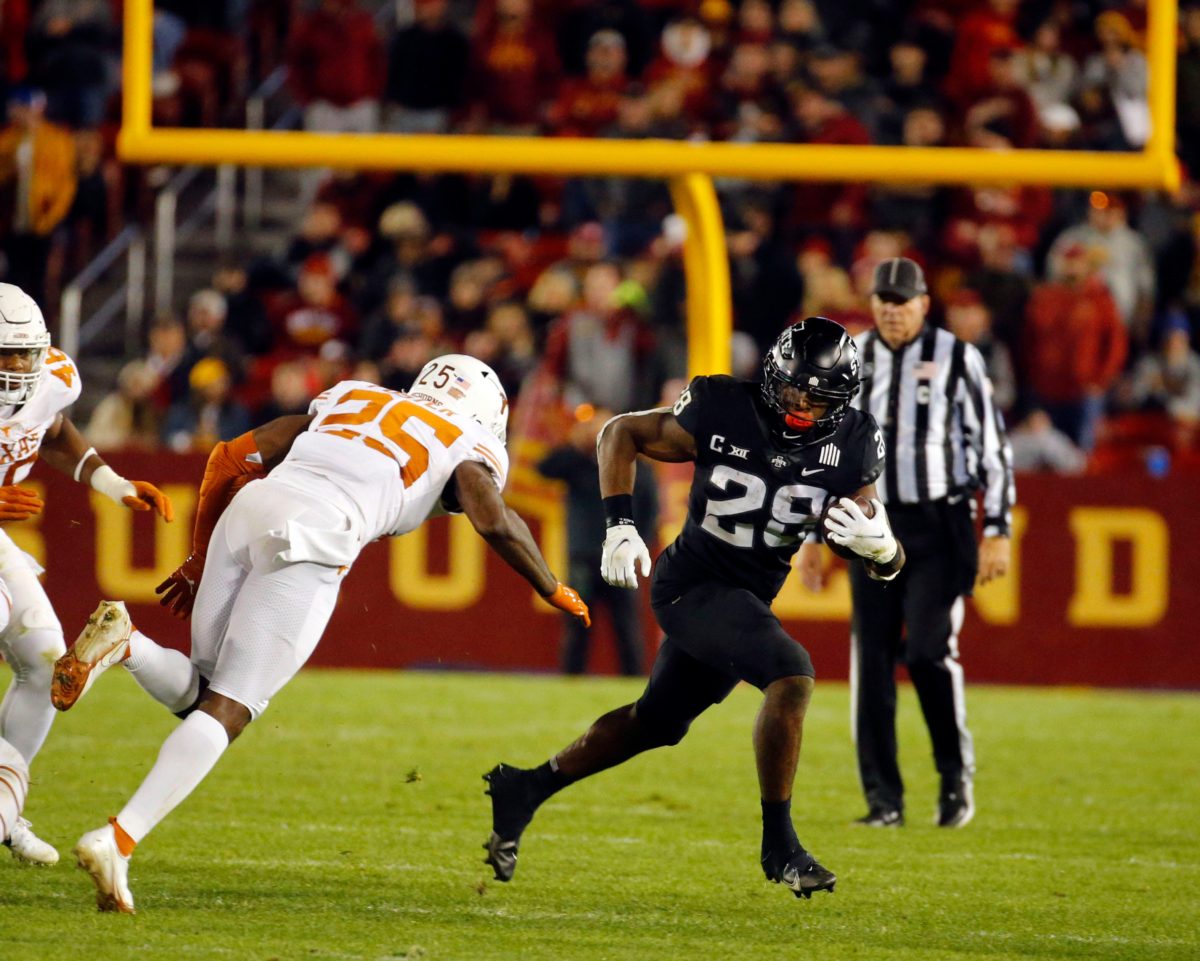 Iowa State Cyclones running back Breece Hall (28) runs the ball as the Longhorns take on the Cyclones in Ames, Saturday, Nov. 6, 2021.

AMES, Iowa – For the second year in a row, Iowa State All-American running back Breece Hall is among the 10 semifinalists for the Doak Walker Award, given annually to the nation’s best running back.

Hall was one of three finalists for the award in 2020, a season where he became Iowa State’s first-ever unanimous All-American.

A native of Wichita, Kan., Hall has rushed for over 100 yards in six games, including a career-high 197 yards at Kansas State. He is Iowa State’s all-time career leader in scoring (306), touchdowns (51) and rushing touchdowns (46), ranking fifth in Big 12 history in total touchdowns.

Hall’s outstanding consistency throughout his career is eye-popping. In his last 30 games, Hall has recorded 51 touchdowns and been over 100 yards from scrimmage 26 times.

Hall currently owns a 22-game streak with a rushing touchdown, a school record, a Big 12 standard and the second-longest streak in NCAA FBS history. 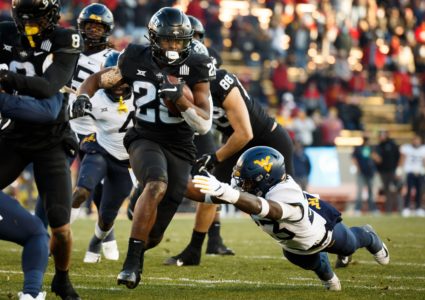