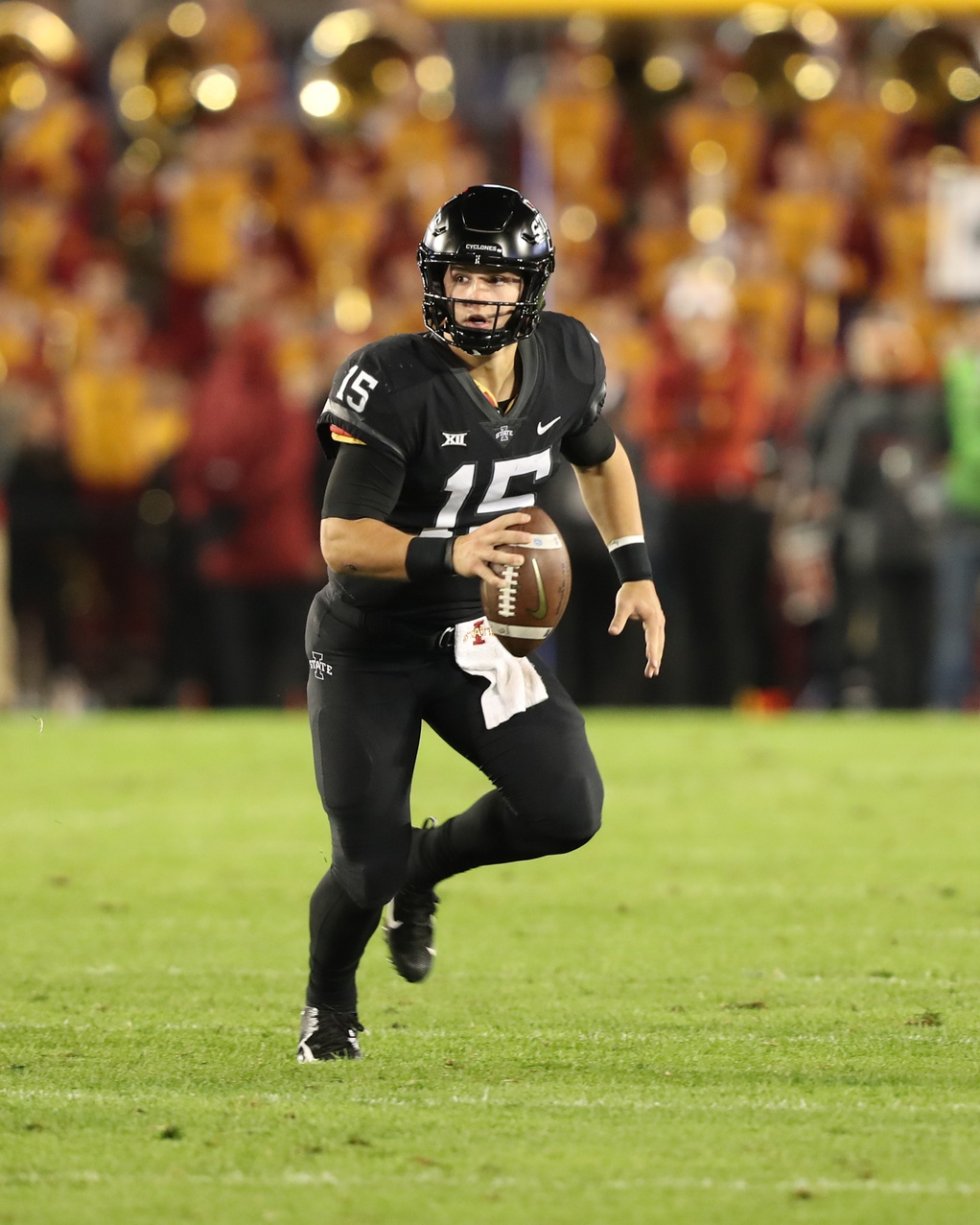 Senior week is always hard, this one is unlike any other.

Twenty plus seniors and a couple of juniors are playing their final game at Jack Trice Stadium on Friday. It is undoubtedly the most successful group involved with the longest, sustained success in Iowa State Football history.

The final chapter for this era is about to be written. The countdown of this season is like the final season of a beloved TV show. One is curious to see how everything ends, but there is an uncomfortable finality to it all.

The records speak for themselves.

In the last five years, this group of Cyclones defeated nine ranked opponents.

From 1992-2016 Iowa State also defeated nine ranked opponents. Yes, one has to go all the way back to the Marv Seiler, Nebraska victory in 1992 up until the start of the Campbell era to add up the big-game success in total that this decorated group of Cyclones has had.

Brock Purdy owns or shares 31 school records, but none is as impressive as this: Purdy is 15-1 against conference opponents at Jack Trice Stadium. And think of the moments.

Purdy’s first start at Trice came under the lights against West Virginia in 2018. Lightly used freshman tight-end Charlie Kolar caught his second pass ever and first touchdown at Jack Trice, a 19-yard reception from Purdy, to give Iowa State a 20-7 lead in the second quarter.

Transfer safety Greg Eisworth spearheaded the defensive effort with eight tackles and a sack as Iowa State, in the all-black uniforms for the first time, suffocated the high-powered Mountaineers.

Iowa State rolled from there with the cell phone flashlights illuminating the demolition of a top-five WVU club, while Juicy Wiggle blasted over the sound system in one of its first appearances.

Trailing 38-21 in the fourth quarter in Bill Snyder’s final game as a college football coach, Iowa State mounted a furious rally, including a fumble return for a touchdown by two-star freshman linebacker Mike Rose.

After the game, Matt Campbell said, “This team has never disappointed me. We’re not flashy. We’re not pretty. But you better not count us out.”

That was the epitome of this era of Iowa State Football.

After blowing a 20-7 fourth-quarter lead against Tom Herman and Texas in 2019, Purdy calmly led a late drive deep into Longhorn territory, with freshman running back Breece Hall eclipsing 100 yards for the first time at Jack Trice.

It was the first of three straight, culture victories over Texas for this group.

In 2020, with the world seemingly tipped on its side, Iowa State had its most successful season of all time, highlighted by the first win over Oklahoma in Ames since 1960.

Only 13,700 masked fans were allowed to attend, but it sounded like Jack Trice was sold out.

A Purdy slant to Xavier Hutchinson that X took 65 yards to the house gave the Cyclones their first lead of the night late in the third quarter. It was Hutchinson’s first big moment as a Cyclone and Isheem Young capped off the victory with his first Cyclone interception while Will McDonald wreaked havoc in the OU back-field all evening.

2020 ended with Iowa State throttling K-State and West Virginia at JTS by a combined score of 87-6.

Enter 2021, with fans back in full capacity and a veteran team that entered the season in the top-10 coming off a Fiesta Bowl victory, it was almost too good to be true. The storybook conclusion for this group seemed like destiny.

It hasn’t been the Disney movie we all dreamed up.

The thoughts of championships and playoff appearances and a ten-plus win season were erased by a few self-inflicted errors and the way an odd-shaped football bounces. The best-laid plans rudely disregarded.

That’s football, but that’s not how I’ll remember this era of Iowa State.

This was the group of why not us Cyclones, the never count them out Cyclones.

A group of under-recruited players from all parts of the country came together in a time when Iowa State was an afterthought and transformed the Cyclones into a team with the second-most wins in the Big 12 over the last five years and changed the trajectory of the program forever.

It had never been done before until they did it.

The final chapter for this era of Cyclone Football is about to be written, but their story, their legacy lives on. 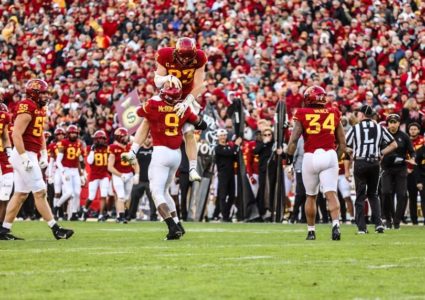