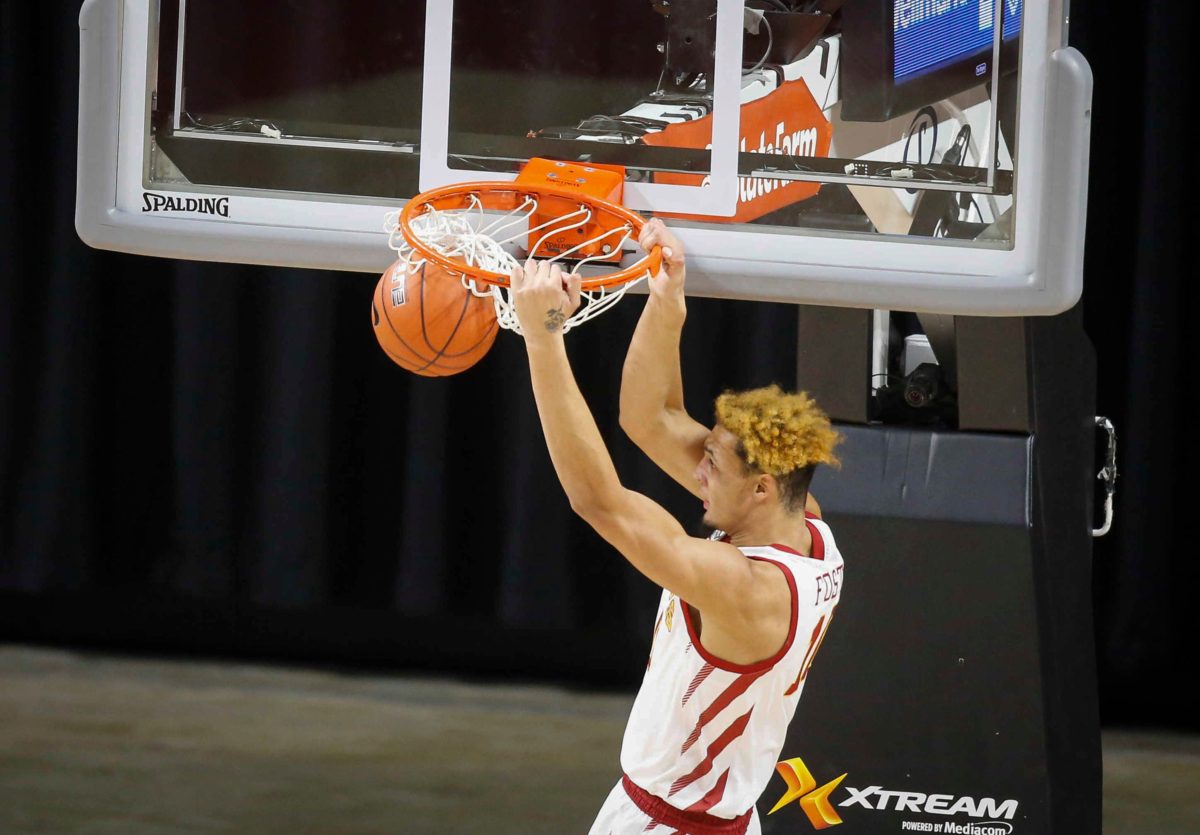 Editor’s note: This story was written and posted prior to the Des Moines Register and Iowa State Daily reporting Xavier Foster is the target of an active investigation into a sexual assault that took place in October 2020. He has not been charged with a crime at this time. You can read full details of those reports here.

Some unfortunate news came across the wire on Friday afternoon.

Iowa State and former four-star recruit Xavier Foster are parting ways. T.J. Otzelberger announced Foster is no longer a member of the men’s basketball program in a press release.

It has since been reported by The Des Moines Register Foster is the target of an active sexual assault investigation stemming from an incident in October 2020. Foster has not been charged with a crime at this time.

Regardless of what it was that got us here, the outcome can be best described as the word I used to open this column – – unfortunate.

Landing Foster, an Oskaloosa native who led the Indians to a Class 3A state title as a junior in 2019, was a massive recruiting victory for Steve Prohm back in November 2019. Considered the No. 78 player in the nation and consensus top player in Iowa’s 2020 class, Foster’s 7-foot frame, smooth shooting release from distance and athleticism made him a tantalizing (and also polarizing) prospect.

He looked like someone the program could build around and brought some much-needed excitement to Prohm’s program as it transitioned away from the core group built around Tyrese Haliburton, Talen Horton-Tucker, Lindell Wigginton, Cam Lard and several others.

But Foster played in only seven games as a freshman before undergoing season-ending surgery to repair a foot injury he had suffered in high school. He showed flashes of his talent prior to surgery, scoring 10 points on 3-of-3 shooting in a loss to Kansas State and hitting two 3-pointers, scoring eight points and grabbing four rebounds in a loss to Iowa.

Foster’s rookie season was over, and Steve Prohm’s tenure in Ames came to a close not long after. Now, with T.J. Otzelberger at the program’s helm, Foster’s time at Iowa State is over, too.

For Xavier Foster — Pending the resolution of the reported legal issues, I imagine the once highly-touted recruit will have plenty of interest elsewhere. I would not be shocked to see him drop down to the mid-major level, but it also wouldn’t shock me to see a Power 5 program take a flyer on him with hopes of seeing his potential realized. He still has tools that could make him a big-time player.

For Iowa State — The frontcourt rotation is a little less crowded. George Conditt has to be the odds-on favorite to be the team’s starting five-man. Will the Cyclones get the version of Conditt that played well for Team Puerto Rico during Olympic Qualifying?

I’d be willing to bet they will.

Conditt’s junior season was a roller coaster for numerous reasons. That seemed to be the case for everyone around the program last season. He was playing good ball by the end of the year, though. Folks inside the program have had nothing but good things to say about Conditt’s progression during the summer.

The next step will be showing it on the court at Hilton Coliseum.

Cyclone fans can probably expect to see more of Denver transfer Robert Jones than we imagined when he announced his commitment to Iowa State back in April, as well. Early returns on Jones have been solid. He’ll be a solid option in the paint with at least adequate rebounding and rim-protecting abilities.

Iowa State also has Washington State transfer Aljaz Kunc who can play as the primary big in stretches if needed. He’ll bring an ability to stretch the floor that Conditt and Jones don’t possess.

None of the names in this trio possess the potential that Foster did when he arrived in Ames ahead of the 2020-21 season, but they’ll all fit in well for what Otzelberger wants his first team to be.

I wouldn’t be surprised to see the frontcourt become a bigger priority for the staff in their continuing work on recruiting the 2022, 2023 and 2024 classes. That might be an area to mine in the transfer market, too.

While the Cyclones will be fine with their big men today, the Foster news means they’re losing their big man of the future and a potential cornerstone piece that would’ve meant more being an in-state kid. That part remains unfortunate. 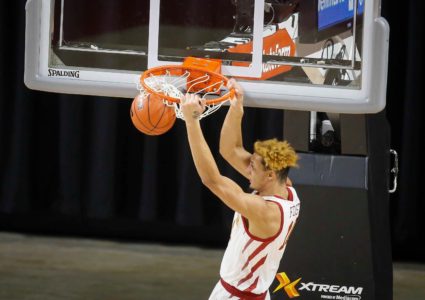 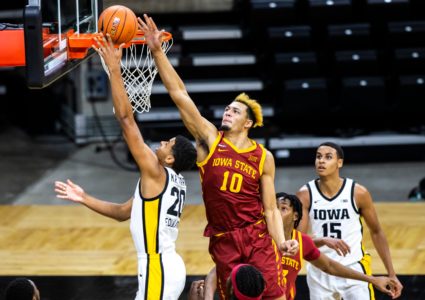