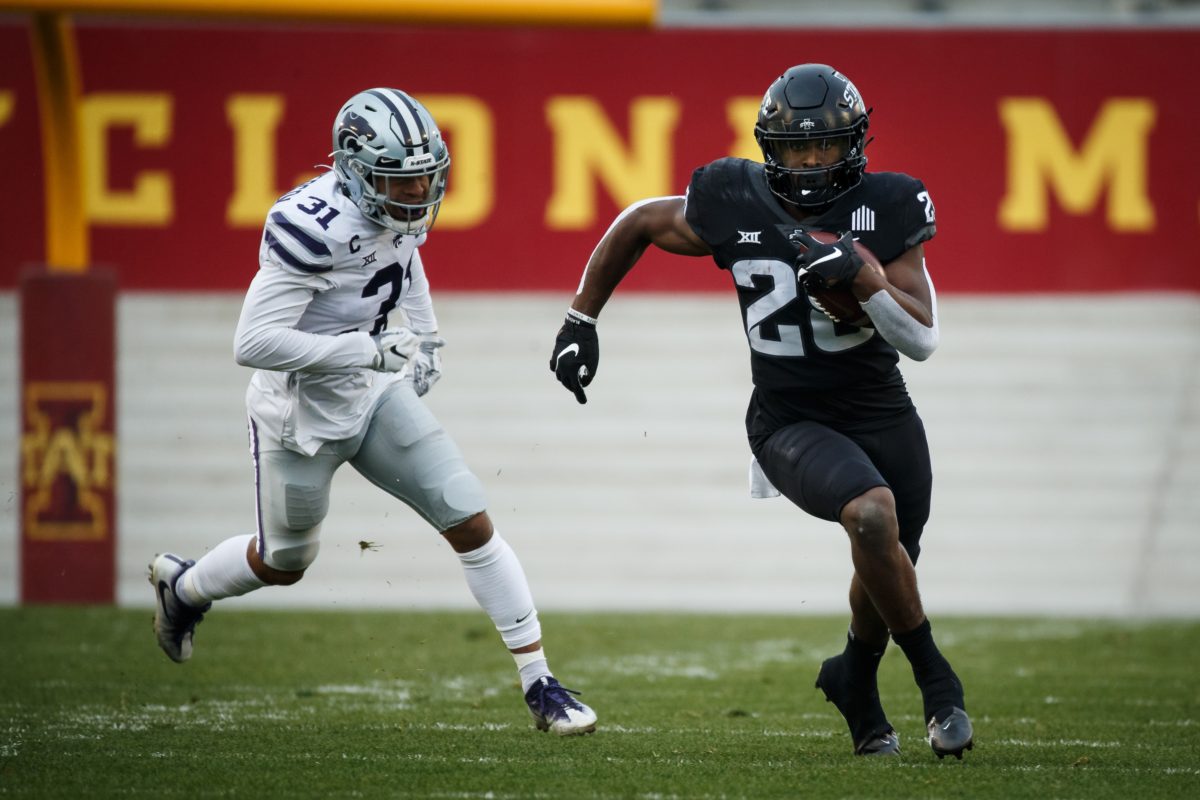 Farmageddon will kick under the lights in Manhattan.

The annual rivalry matchup between Iowa State and Kansas State on Oct. 16 will start at 6:30 p.m. on ESPN2, the Big 12 announced on Monday. Both teams are off this upcoming weekend.

Iowa State will be seeking its first win in Manhattan since 2004, when the Cyclones won 37-23 to snap a 10-game streak of Wildcat victories in the series. Matt Campbell’s team has won two of the last three against the Wildcats, including a 45-0 obliteration during last year’s contest.

Despite that recent success, Bill Snyder Family Stadium has remained a house of horrors for the Cyclones.

The last trip to Manhattan, in 2019, was a 27-17 loss that included K-State returning the opening kick for a touchdown and Iowa State’s offense struggling mightily through gale-force winds. The 2017 contest will be forever known as “The Picked Up Flag Game.” The 2015 edition of the series saw K-State rally from a 35-14 deficit in the final seven minutes of the game to win 38-35, effectively ending the Paul Rhoads era at Iowa State. 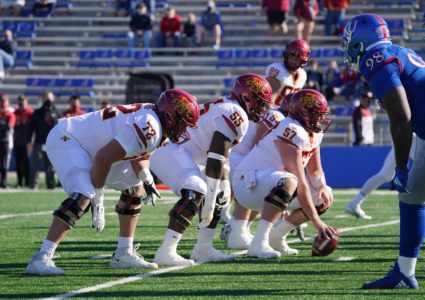 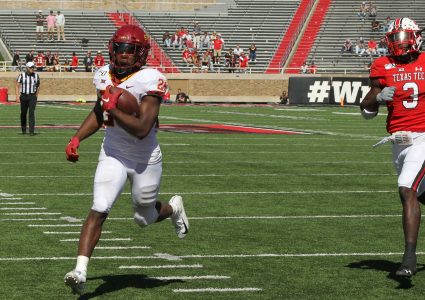