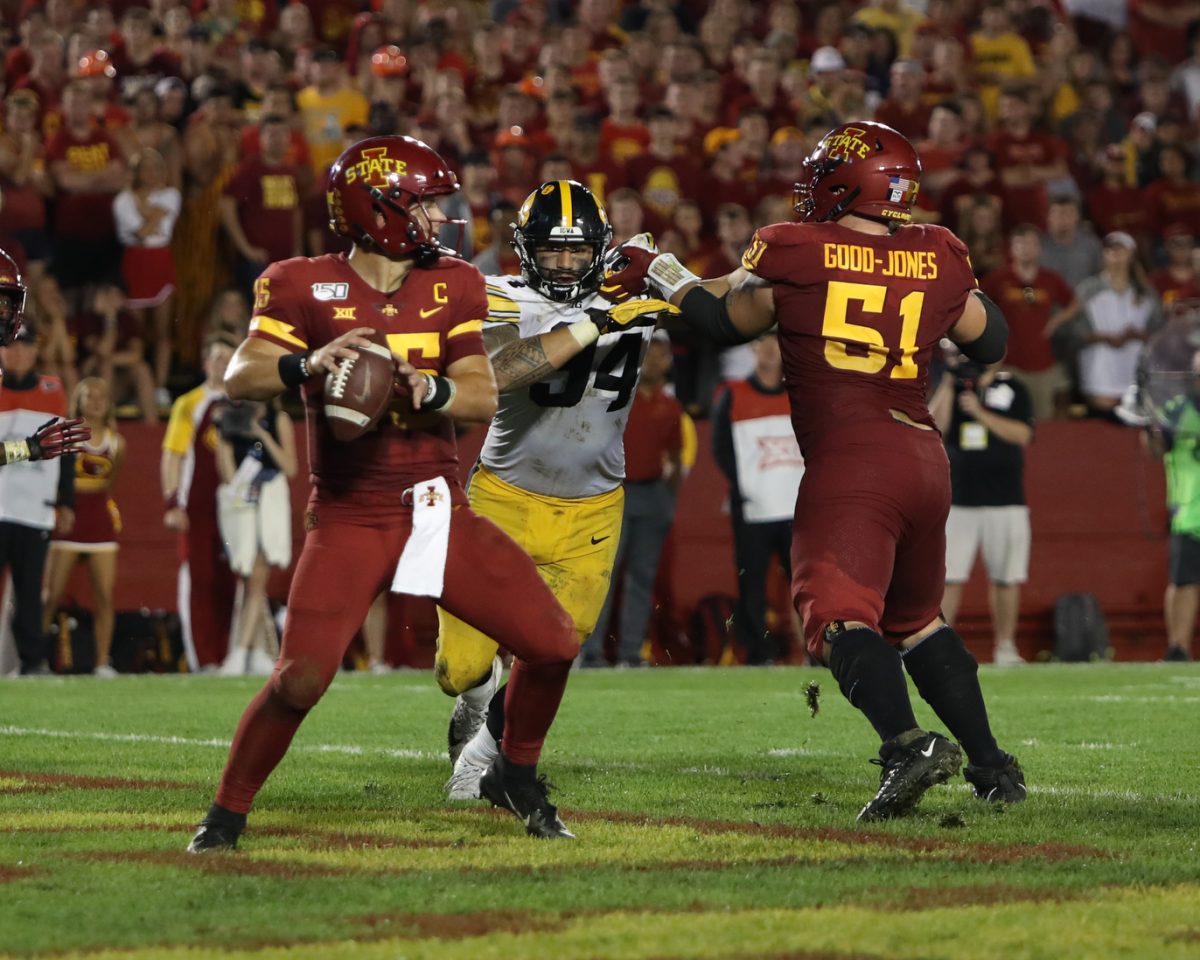 Saturday’s Cy-Hawk showdown in Ames will be a battle between two top-10 teams.

Iowa State fell two spots to No. 9 in the Associated Press Top-25 released on Monday while Iowa jumped up eight spots to No. 10. This, the 68th meeting between the two programs, will be the first time both teams are ranked at the time of the game.

The Hawkeyes’ rise comes as a product of their 34-6 win over last week No. 17 Indiana in Iowa City to open the season. Iowa State opened its season with a 16-10 win over Northern Iowa.

Texas (No. 15) is the only other team on Iowa State’s schedule to appear in the poll.

Iowa State and Iowa will kickoff from Ames at 3:30 on Saturday on ABC. 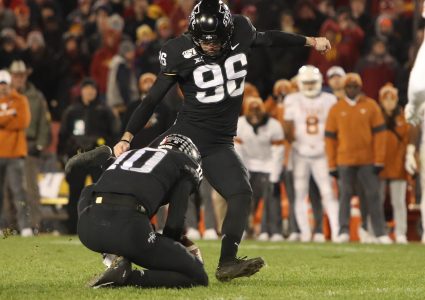