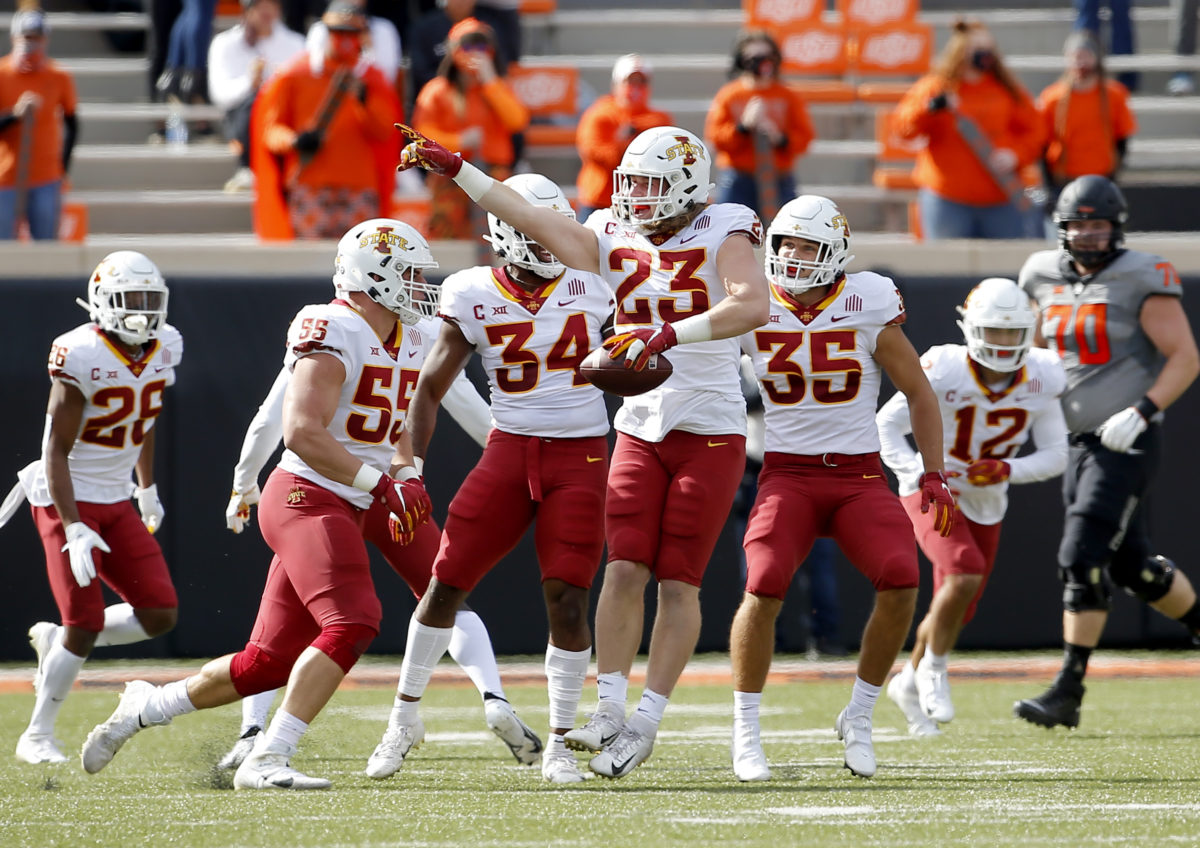 Today we continue our series previewing Iowa State’s fall camp media availabilities with a look at the conversations with the media ahead for Jeff Myers and Tyson Veidt.

1 – How difficult is it to solidify a rotation?

There might not be a guy on Iowa State’s staff with a tougher job than Myers.

After all, he’s the guy who has to sort out how you cut a list of, according to Matt Campbell, 11 starter-level offensive linemen down to five, then carve out the rest of the rotation from there. Obviously, that is a good problem to have, but it can’t be easy to navigate when you consider the wealth of experience and talent returning to the room in 2021.

It is hard to imagine the Cyclones having a starting offensive line that doesn’t feature Trevor Downing, who is finally back at full health after getting injured in the first half of last year’s season opener and didn’t play again in 2020, at one of the guard spots. The same could be said for Colin Newell, who started all 12 games at center last season while earning first-team All-Big 12 honors and has 26 career starts under his belt.

That still leaves three starting spots open, although I’m not sure how much being a starter with this group really matters as there will be enough depth to rotate guys consistently if that’s how the staff wishes to approach it.

Derek Schweiger started all 12 games at left guard last season but showed versatility by sliding to other positions when needed. He’ll likely battle with sophomore Darrell Simmons, who started 11 games at right guard after Downing’s injury and was a freshman All-American in 2020 for the other guard spot.

The tackle spots could be even harder to sort through with Sean Foster, Joey Ramos and Jake Remsburg all back. Foster started all 12 games at left tackle for the Cyclones last season, while Ramos and Remsburg started five and eight, respectively.

None of this even considers talented players we haven’t seen as much like Jarrod Hufford, Rob Hudson, Grant Treiber or Tyler Miller.

Having a wealth of talent is a good (and welcome when you consider the program’s past circumstances at the position) problem for Iowa State to have in 2021. I don’t envy Myers for having to be the one who sorts through it on a day-to-day basis.

2 – Who has made the biggest leap from last year to this year?

The answer to this question could go a long way towards deciding the first conundrum. Experience is obviously worth quite a bit, especially at the line spots, but it is hard to deny talent when it makes a jump, even if that talent is inexperienced.

That’s the sort of thing that could open the door for a player like the 6-foot-9, 320-pound Miller, a once highly sought-after recruit out of Greene County. It would be difficult to keep a player like that off the field if the lightbulb has come on and he’s clearly ready to see in-game action even if he is a redshirt freshman.

Of course, the answer to this question could be one of the guys we already discussed, too. Simmons was just a redshirt freshman with a lot of room to grow when he was forced into action last season. The same goes for Remsburg, who will also be just a redshirt sophomore in 2021.

3 – What does Trevor Downing’s return mean?

Regardless of how every other position shakes out by Sept. 4, we know for certain Iowa State’s offensive line is getting a boost with the return of Downing, who has widely been considered the program’s best offensive lineman since shortly after he stepped foot on campus.

That’s why he was named to the preseason All-Big 12 team despite playing in only one game last season. He’s that good — and his return to the fold does nothing but make Iowa State’s already good offensive line even better.

1 – How have the youngsters progressed?

While Myers might have the toughest job in the program on his hands, Veidt might have the easiest. There is no position on the roster (besides quarterback and running back) where the starting group is more set in stone than the linebackers.

That’s obviously because reigning Big 12 Defensive Player of the Year Mike Rose is back — and so are his high-level running-mates O’Rien Vance and Jake Hummel. So that’s three All-Big 12 level linebackers just as a starting point.

The most interesting thing about this group boils down to how well the next group up has been progressing during the offseason and first weeks of fall camp. That means guys like Dae’Shawn Davis, Aric Horne, Gerry Vaughn and Cole Pedersen.

Those are four guys you can probably expect to see get significant playing time in different areas of the game, but how much can they spell that top-three without massive drop-off?

That depth continuing to emerge and improve could raise the ceiling for Iowa State’s already really good defense as the starters aren’t forced to play every snap throughout the schedule.

2 – Can Mike Rose get even better?

The guy is already Iowa State’s greatest linebacker on this side of AJ Klein — and there will be some folks making a case for him to be the best in program history once his career comes to an end after this season.

Rose is the obvious odds on favorite to repeat as Big 12 Defensive Player of the Year and very well might be the best linebacker in all of college football entering 2021. That doesn’t mean there isn’t room to improve, though.

What are those areas, and what does it take for Rose to reach his absolute maximum potential?

3 – How big is the extra year for Jake Hummel?

I’m not sure a player on Iowa State’s roster will benefit more from the extra year of eligibility due to the pandemic than Hummel.

This is a guy who was forced to play early, primarily on special teams and didn’t get the benefit of a redshirt year once he joined the program in 2017. After that, he spent the two years in a key reserve role behind Marcel Spears, seeing only spot snaps at linebacker.

Then came his breakout 2020 campaign in which he was second on the team with 77 tackles, 40 of them solo stops, plus 4.5 tackles for loss, three pass breakups and a forced fumble. In most years, that would have been the end of the road for Hummel’s college career, and he likely would have moved on to search for opportunities at the professional level.

Instead, Hummel is back in Ames, one year older, with a year of starter experience under his belt to help headline one of the best linebacking corps in the country. That results in the possibility for a massive senior season that could springboard him into considerably more professional options after 2021. 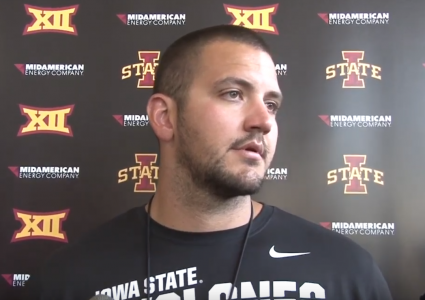 CFTV: Jeff Myers on how the o-line can keep taking steps forward 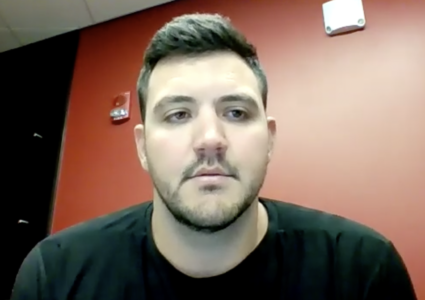 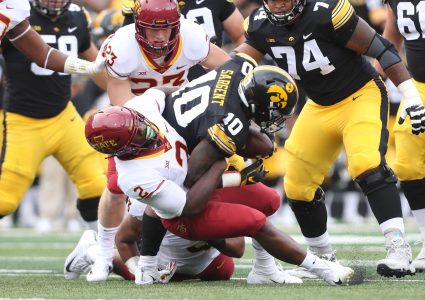