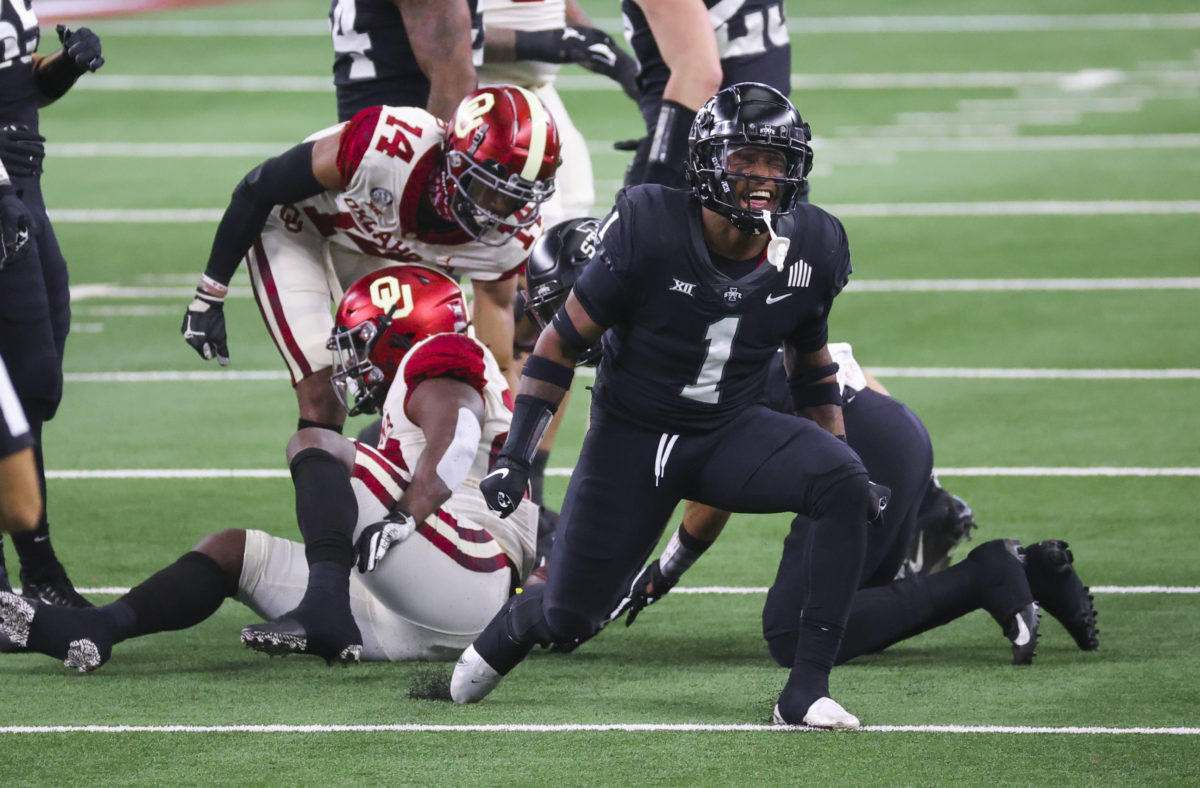 “(It’s) because of ’Sheem,” Amos said in reference to now-fellow Cyclone Isheem Young, a hard-hitting safety who also hails from Philadelphia. “At other places, I didn’t really know nobody there. I knew ‘Sheem here. He told me what it was. That’s why I came here.”

Amos — who totaled eight career interceptions at Villanova and housed two of them — is locked in a fierce battle with junior Kym-Mani King for the top safety spot alongside three-time first-team All-Big 12 honoree Greg Eisworth.

Who will win out between Amos and King? The rest of fall camp will dictate that outcome.

“They’re looking great,” first-year ISU safeties coach Deon Broomfield said. “I think every day is a battle. Swapping them out, trying to give them something new every day. For Amos, he’s learning. There’s new installs. We’re not stopping on what we’re trying to do if it’s third down, if it’s red zone, so it’s a lot for him to digest, but he’s shown that he can do it. Each day he’s steadily getting better. He’s picking up not only what we’re doing from a playbook standpoint, but just from the technique of, hey, steeping with this foot, eyes here, what we’re trying to do. So I’ve been pleased with where they’re at and it’s gonna be a hard decision moving forward because they’ve (both) been putting their best foot forward.”

Just where precisely a foot goes is vitally important to Broomfield. The same goes for the eyes. He’s making sure everyone in the safeties room has mastered the intricate details so when it comes time to execute there are no complications.

Just rely on the prep. Read the play. Then, make a play.

“I try not to make the game extremely hard,” Broomfield said. “If you can count to three you can play for me. So I try to keep it extremely simple. So it’s built into these details of hey, if my foot (placement is right), my eyes (are) here. If we can break it down and get those guys to really hone in on those details, I think it just simplifies the game for them. It allows those guys to play fast.”

That hasn’t been a problem for Young or Eisworth, who is the first Cyclone in program history to earn three first-team All-Big 12 plaudits.

And with Eisworth serving as the de facto quarterback of the secondary, Young can focus on what he does best from the STAR spot — make big plays — with greater precision.

“He plays angry and I want to make sure he stays playing that way,” Broomfield said. “But there’s technique within how to play. And I think he knows it. He sees it and we’ve seen improvements. So our tempo that we do in practice, we emphasize keeping your head up, seeing where you’re hitting, and he’s doing that. Hopefully, we can get that to keep carrying over, carrying over and we can get to see that on Saturdays.”

Young said he’s adapted well to making sure he always keeps his head up. He was ejected because of a controversial targeting call about a half-minute into the 27-21 loss to Oklahoma in the Big 12 title game. So he’s keenly aware of the technique tweaks he must make but doesn’t stop there.

“I want to improve everything on the field,” Young said. “Of course my tackling, covering — everything a DB can improve in.”

That starts with attention to detail, which turns playing the game into a simpler proposition. This approach is especially beneficial to true freshmen joining the program such as 6-4 safety Malik Verdon. He played quarterback, wide receiver and defensive back in high school and so far he has been “a sponge” as a fledgling Cyclone.

“I tell him, ‘Hey, you need to be watching 12,’ which is Greg, right? He’s been coming along in terms of his technique,” Broomfield said. “It’s all brand new for him. He came to me the other day (and said), ‘Man, defense is fun when you know what you’re doing.’ No doubt. You’re not just running around. So he’s steadily improving. I like where his progress is going and I think he’s gonna have a really bright future.”

So are Young and Amos. The former high school rivals and 7-on-7 teammates from the so-called “City of Brotherly Love” whose own brotherhood has taken a new form in cardinal and gold. But it’s also broadened to include everyone — from everywhere — on the Cyclones’ roster.

“The chemistry’s definitely there,” Young said. “It’s there with the rest of the DBs, too, so he fits right in.” 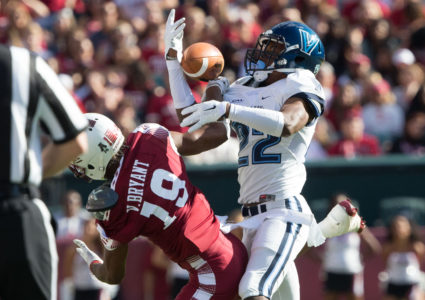 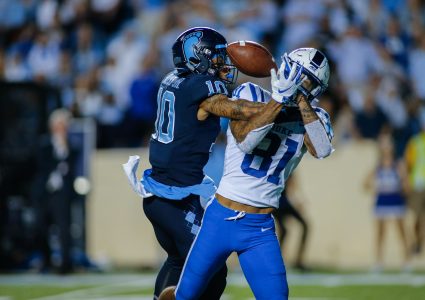