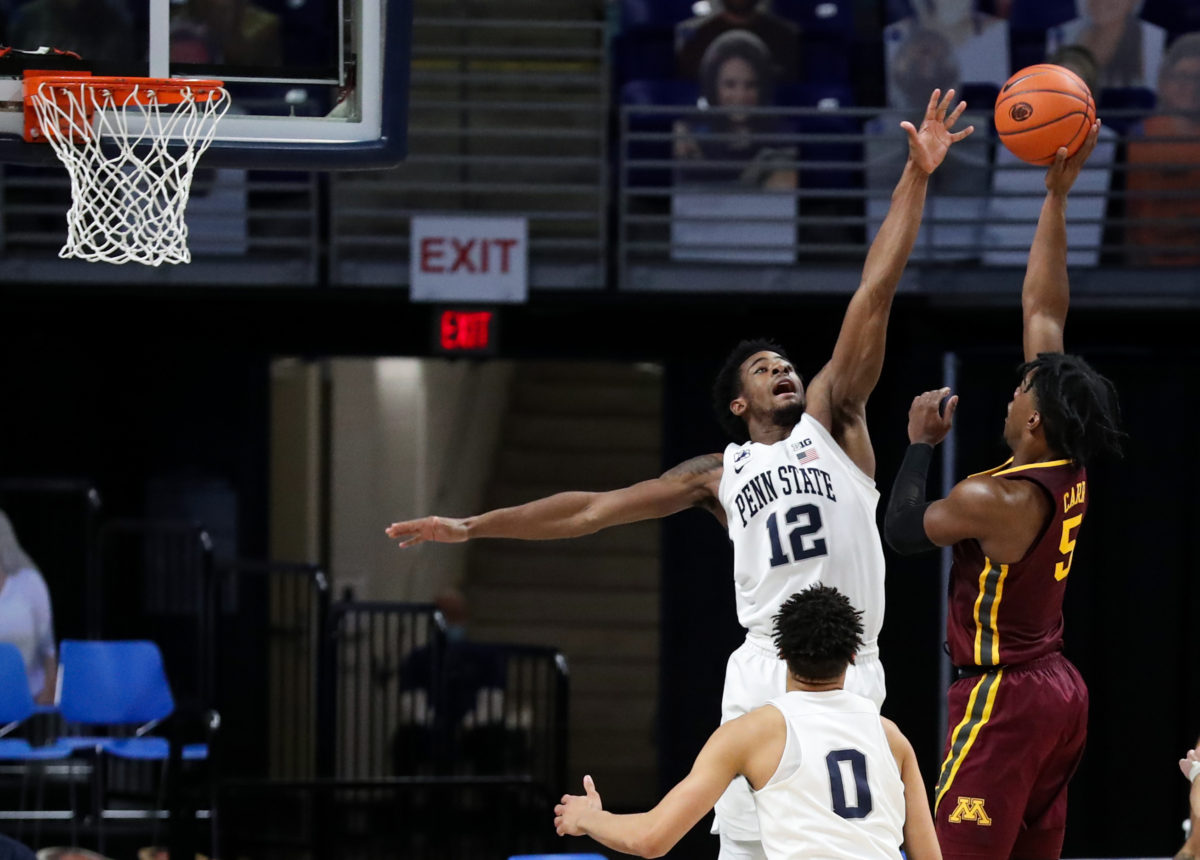 Gabe Kalscheur started every game he played during three seasons at Minnesota.

Izaiah Brockington started all but one game he played in last season at Penn State.

So both of Iowa State’s new and talented 6-4 guards are teeming with experience. They’re big-game tested. And they’re two of the most important players on Iowa State’s new-look, but not necessarily youthful 2021-22 roster.

Brockington — a graduate transfer who started his career at St. Bonaventure — turns 22 on July 12.

Both relish the opportunity to help propel T.J. Otzelberger’s Cyclones back to prominence, not only in the Big 12, but nationally. Both are intent on perfecting their respective games while helping their teaamates rise, as well. And both are gifted players with a lot to prove in their last college hoops season — and first in Ames.

“Everybody cares about this place,” said Brockington, a Philadelphia native who averaged 12.6 points last season. “I feel like that was a big thing, just meeting T.J. and knowing that he had been an assistant coach here already, so it’s not like — obviously it’s his job to come here and win, but he came back here to restore this program back to where it has been in years past and he really cares about all the little things like that. Being able to have guys step up and lead is going to be really important, because from the top down, it can’t just be the coaches trying to lead us, trying to correct us, holding us accountable. We’v got to do that for each other, because that’s what winning teams do.”

Otzelberger said months ago that Brockington will have a big impact in terms of veteran leadership.

He echoed those sentiments with respect to Kalscheur, as well.

So while both are working to improve on a personal level — particularly in long-range shooting, where each hit fewer than 30 percent last season — they’re also striving to ensure ISU’s future, which is obviously centered around Tyrese Hunter and Xavier Foster, gleams brighter, as well.

“Gabe’s somebody that knows exactly how the game’s supposed to go,” Otzelberger said last week. “He’s played in hostile environments on the road. He’s been a part of some big wins. So what we find with Gabe is he’s always in the right spot. He knows what the right play is and makes the extra pass and knocks down open shots. He’s a complete defensive player — can be one of the better defensive guards in our league, so his leadership on a daily basis as he continues to get momentum and his confidence grows in our program, we look for more and more of that leadership.”

Brockington reiterated his commitment to providing that, too.

“I’ve been working on my IQ, my decision making, obviously getting a more consistent 3-pointer,” Brockington said. “It really starts with confidence and I feel like the coaches definitely give me the ultimate confidence. They just tell me to trust my work, just get better every day 1%. … And just being more of a vocal leader. I was more of a guy that led by example, but I definitely feel like having been to the tournament and being one of the older guys on the team, I’ll really have to step up in that role and just be the calm in the storm when we’re in those tough road games.”

And tough games in general. That was clearly (and sorely) lacking last season. Brockington, Kalscheur and others can serve as beacons for younger newcomers this season — and plan to, whether in calm or choppy waters; in Hilton or far, far away.

“Everyone on top of you,” Kalscheur said last week when asked about facing hostile environments. “I just love that atmosphere. And even going away, going to away games, I just love being that underdog and going in and getting a win.” 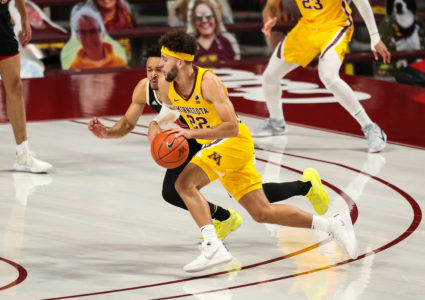