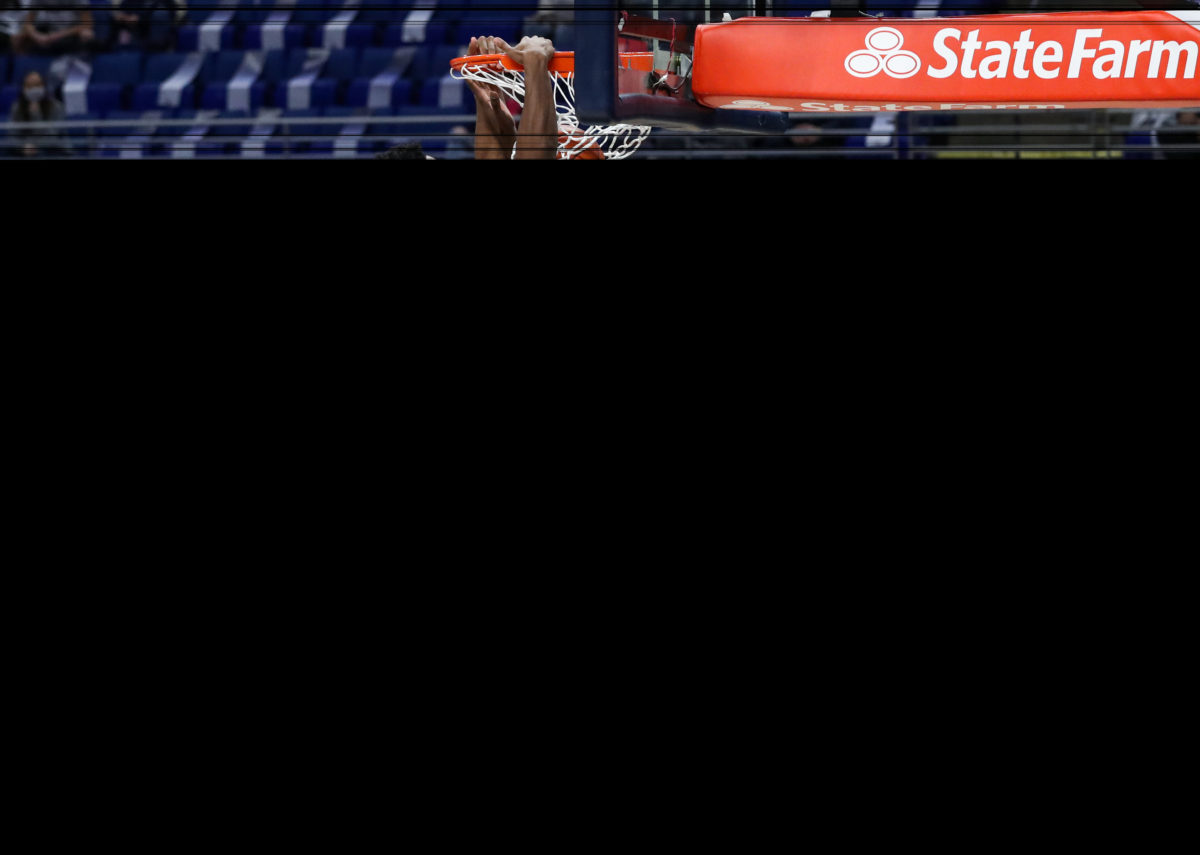 Iowa State is a finalist for another Power 5 transfer.

The Cyclones have made the cut for Penn State transfer Izaiah Brockington’s final four, according to a report from CBS Sports‘ Jon Rothstein. Iowa State is joined in the group of finalists by BYU, Arkansas and Wake Forest.

Brockington averaged 12.6 points, 4.9 rebounds and 1.7 assists per game this past season for the Nittany Lions while shooting 43 percent from the field. The 6-foot-4 Philadelphia native is a career 32 percent 3-point shooter.

The Cyclones, who have one scholarship remaining for next season, have completely remade their roster since T.J. Otzelberger took over at the program’s helm.