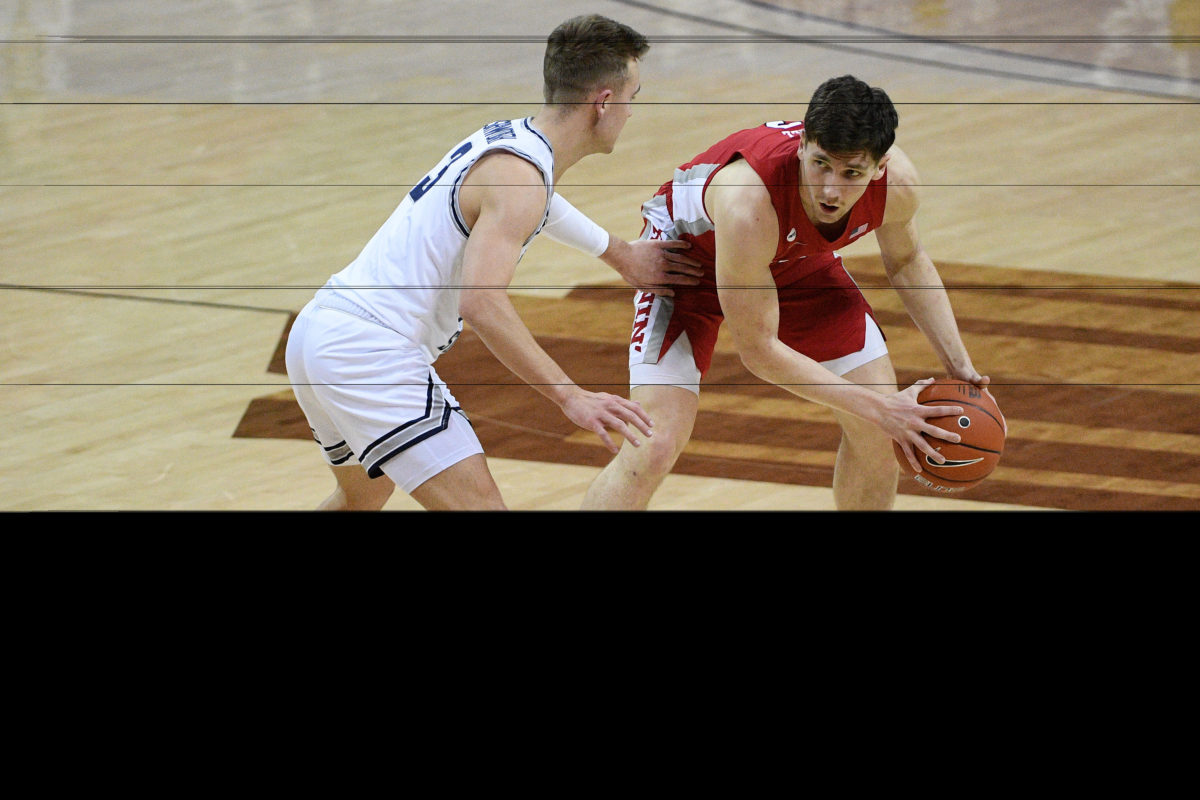 It is time to pull out the charcoal and fire up the Grill.

After leaving Iowa State’s program last spring, Caleb Grill is returning to the Cyclones to play for new head coach T.J. Otzelberger. The Maize, Kan. native played for Otzelberger this past season at UNLV.

Grill, a 6-foot-3 off-ball guard, averaged 9.1 points and shot 34 percent from 3-point range as a sophomore for the Runnin’ Rebels while starting 27 games. That followed up a 2019-20 freshman season in Ames that saw Grill average 2.1 points and shoot 25 percent from deep in 29 appearances, including two starts.

Grill originally signed with Otzelberger and his staff at South Dakota State as a member of the 2019 recruiting class but was released from his letter of intent once Otzelberger took the head coaching job in Vegas.

The former three-star recruit quickly became a hot commodity in the spring recruiting cycle, picking up scholarship offers from Iowa State, Kansas State, Creighton and UNLV in the days after opening his recruitment. He ultimately signed with the Cyclones and former head coach Steve Prohm in early May 2019 after taking visits to each of those programs.

Grill’s time with the Cyclones can be described as inconsistent at best but largely as a struggle considering he had a stretch from mid-November to early February where he shot 2-of-26 from 3-point range as the team fell further and further down the Big 12 standings. Those struggles were a big part of the reason for Grill’s split with the program and, ultimately, his reunion with Otzelberger at UNLV.

Grill is expected to return to more of a bench role with the Cyclones in 2021-22.

The commitment caps a massive recruiting weekend for Otzelberger and his staff that saw them land a commitment from Minnesota transfer Gabe Kalscheur plus earn the reaffirmation of four-star Wisconsin point guard Tyrese Hunter‘s commitment on Saturday.

Iowa State now has two scholarships left to fill in the spring recruiting cycle and will likely be used to pursue at least one more high-level transfer for next year’s roster.

Stay tuned to Cyclone Fanatic for more on Iowa State men’s basketball’s roster coming together for the 2021-22 season in the days ahead. 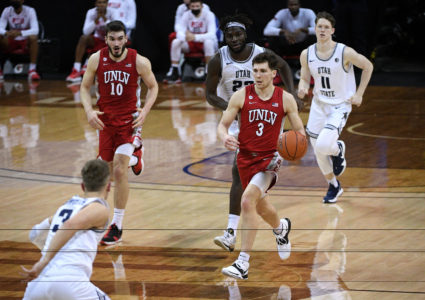