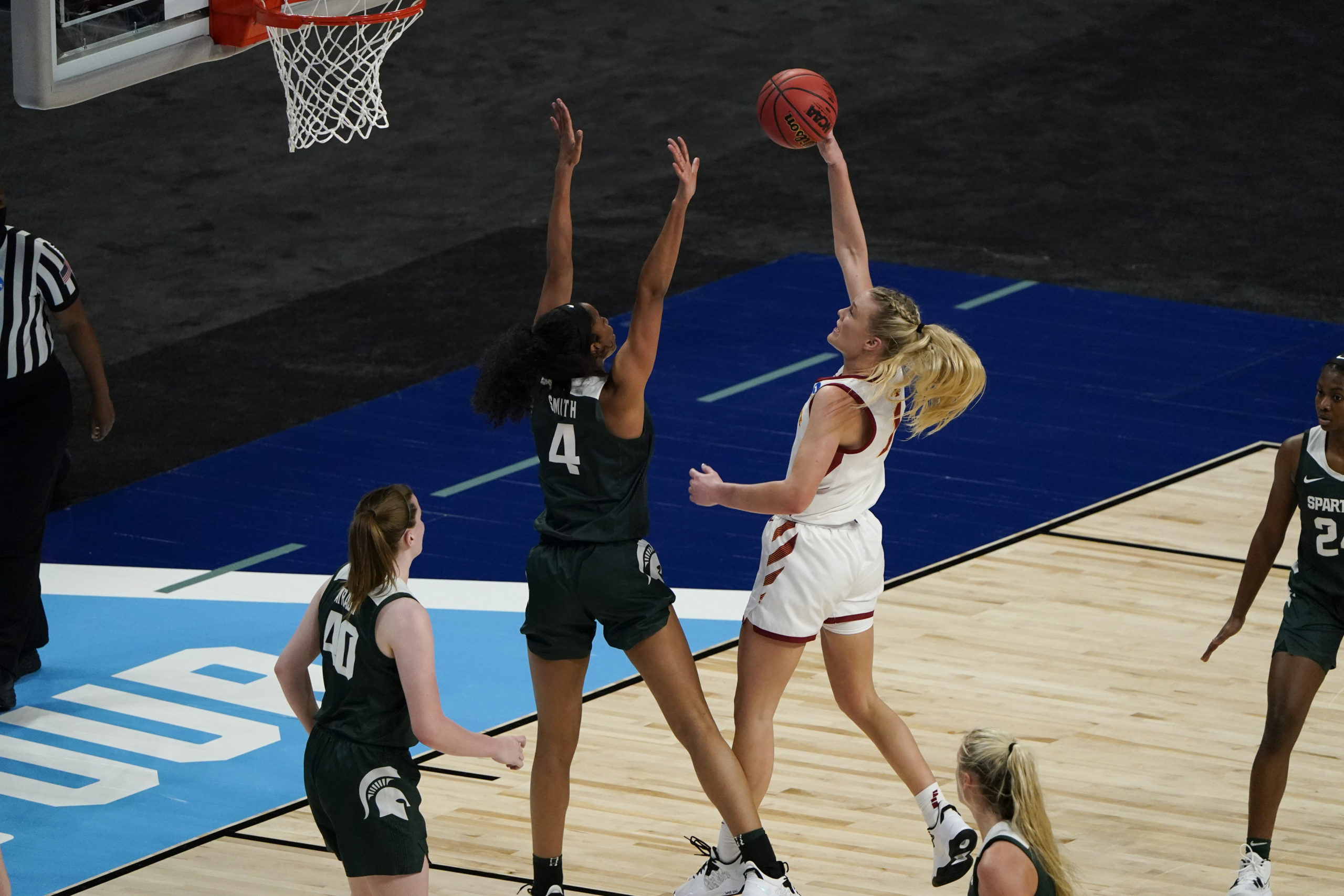 The Iowa State senior had been at home in Indiana after her nephew, Levi, passed away and quarantined for an extra day in order to be allowed to play with her team on Monday.

She had the game of her life.

“There’s no way we win that game unless Madi Wise plays the way that she played,” Iowa State coach Bill Fennelly said.

Wise played a season-high 36 minutes in the win over Michigan State, netting another season-high in 13 points on a 5-of-7 shooting night.

She was integral in Iowa State squeaking out the victory.

“Her energy level was unlike I’ve seen over a consistent basis (in her career),” Fennelly said. “I think she was so big when (Joens) went to the bench with foul trouble. When you look at a kid like (Wise), she’s always been a kid that can play at the three, the four and the five. She played well at all three spots (Monday) night.”

Wise said that she knew she had a little bit of extra help on her shoulder.

“Yeah, I talked to my sister and brother-in-law and said the exact same thing,” Wise said. “I think Levi was rooting for me in heaven. It was really special to talk to them right away.”

The Indiana native knew that she played a special game on Monday night. Iowa State battled through adversity to put themselves into the next round.

Even if she doesn’t remember a lot of the specifics, it’s a night Wise will have her whole life.

“The game was kind of a blur,” Wise said. “It happened really fast. It was really special to be able to make buckets and get stops when we needed it. Getting out there and knowing he’s watching from heaven meant a lot to me.”

Wise will try to continue that on Wednesday as Iowa State faces Texas A&M for a trip to the Sweet 16.

They could use it, too. With Kristin Scott questionable, they’ll need everything that they can to take down the Aggies.

Although, if it’s anywhere close to the performance they got out of her on Monday night, Iowa State will have a shot to win.

“No matter what happens Wednesday or beyond, that’s a night she’ll always remember,” Fennelly said. 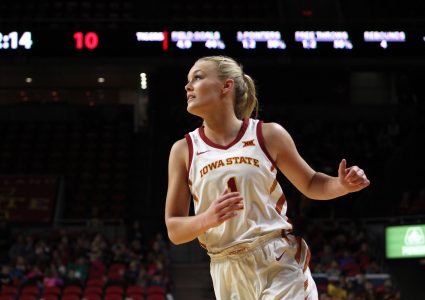 WBB: Madison Wise transferring to be closer to family